MotoGP Mugello: New engine for Espargaro, ‘we are not far’

Aleix Espargaro begins the Mugello GP with a new Aprilia contract under his belt and four points between him and the MotoGP Championship leader.

While the pressure is off in terms of his future for the next two years, as both Espargaro and teammate Maverick Viñales have been confirmed at the Noale factory for both 2023 and 2024 seasons, the next two races bring it in spades with the team’s and his own home races sitting back-to-back in the schedule.

“It’s two very important races for us, which means more pressure but is okay,” Espargaro admitted. “Mugello is very important for Aprilia. I’m very happy to arrive here in Italy on this wave with good results. We’re actually leading the team championship for first time, in Italy, for Aprilia so is fantastic. Next week it will be my home GP so yes, very important two races but at the end is 50 points, no more than Germany and Assen for example. So trying to work on the same way than the last weekends.

“We have a new engine for this weekend,” the Spaniard confirmed. “We also have quite big aerodynamic things. I think I will not be the first one to test it tomorrow, maybe will be Sava [Lorenzo Savadori], the test team but yeah, looks promising. I will try tomorrow afternoon, so hopefully it can give us some tenths to fight for the top.”

Mugello is synonymous with speed and Ducati, with the Bologna factory regularly testing at the Tuscan track and KTM’s Brad Binder equalling the top speed record – 362.4 km/h – during Italian free practice last season. But Espargaro is confident his RS-GP is more than up to the task this weekend.

“The Aprilia engine is fast, it’s good,” he affirmed. “We will see if it’s enough to follow the Ducatis or even to overtake them. We know that if we compare with the Yamaha we are in advantage. If we compare with Ducati I think we still need to improve a little bit.

“Let’s see if the improvements that they bring here are enough to be in line with the best engines of the world but we are not far.

“But sincerely the top speed is not really the most important thing in the world. For sure it’s better to have top speed than to don’t have it, but the proof is that Fabio [Quartararo] last year won with the pole position with the slowest bike. So yes, it’s very important, especially this year, because if you do a bad start it’s impossible almost to overtake the Ducatis but you have to have also good traction, good acceleration. Mugello is, I would say, the most difficult track of the world. Very, very technical. So it’s not just about top speed.” 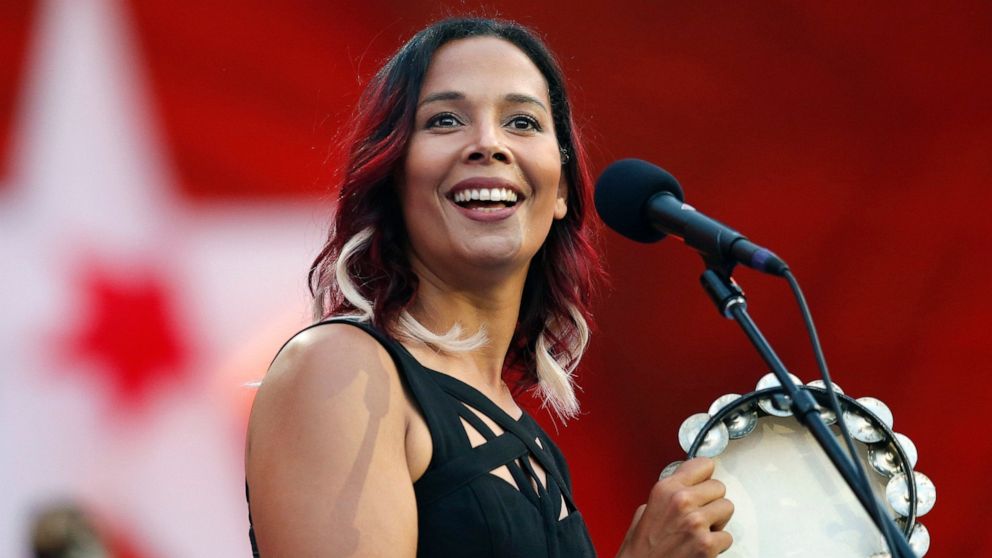 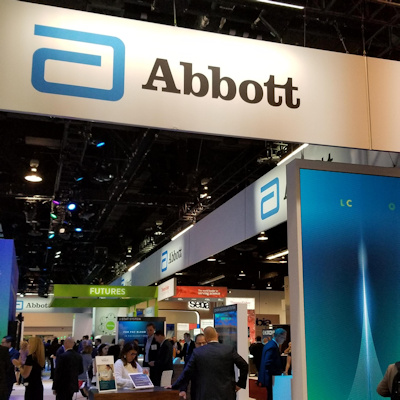