John McPhee has been cleared to compete in the French GP this weekend as he returns to the Sterilgarda Max Racing Team.

Two months on from injuring four rather than the initially diagnosed two vertebrae in a training accident, McPhee will return to action at Le Mans. With only the Qatar GP under his belt for 2022, in which the Scot scored a top five on his debut with the Husqvarna, McPhee is eager to get back into the mix having missed the past five races.

“It’s so nice to be heading to LeMans to race again,” McPhee confirmed after having attempted to rejoin the fray at Portimao last month.“It’s been a hard few weeks of rehab but now the Dr’s seem happy with my progress and have allowed me to return.

“It feels like a long time since I last rode in Qatar so the excitement is high but we will take each session by session to feel my way back in.”

“Finally in this Grand Prix we are back to line up both our riders,” Team owner Max Biaggi added. “It is the first year, since the Sterilgarda Husqvarna Max Racing participates in the world championship, that we have two very strong riders in our team, so we cannot wait to see them back on track.

“The first race, held in Qatar, without the technical problem of Ayumu would have allowed us to put both our riders in the top six, demonstrating the great potential of the team. Obviously, it will be necessary to take into account the fact that John missed five Grands Prix, so it will take time to recover his automatisms.” 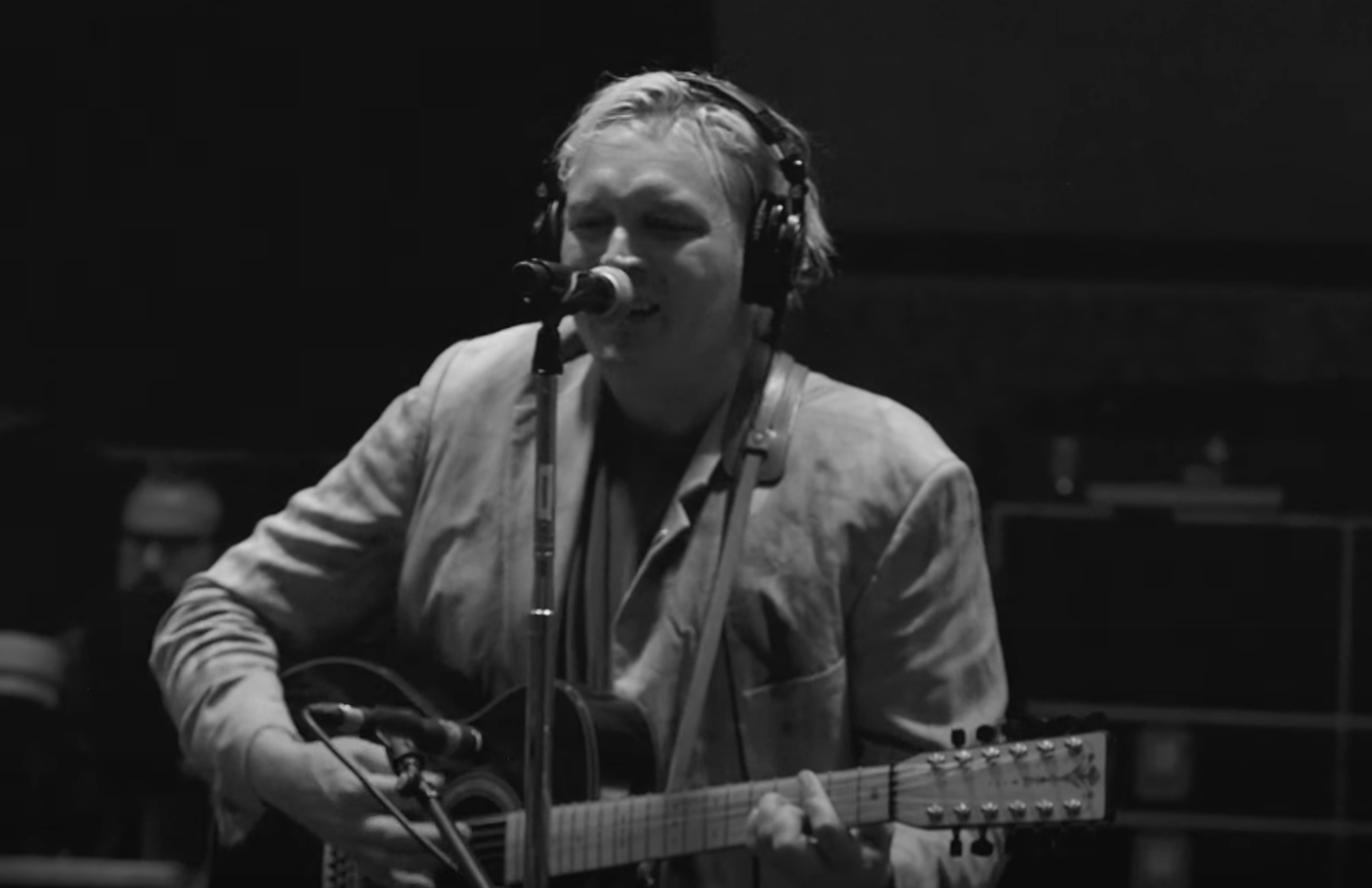 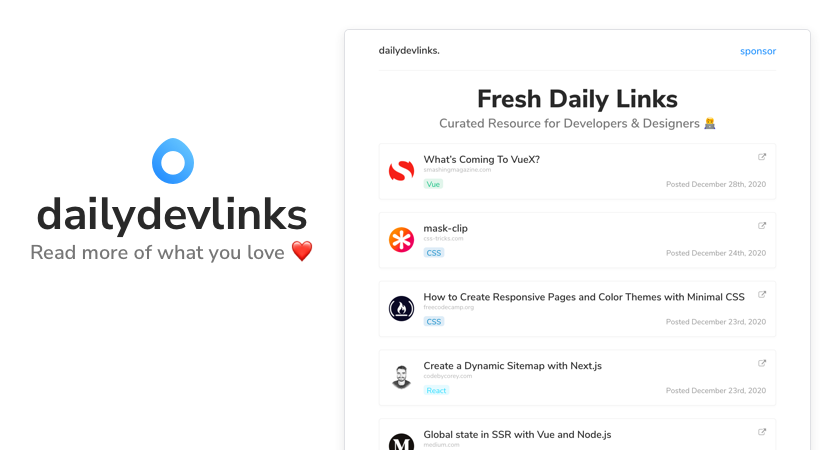