The Italian veteran saw off a serious challenge from compatriot Kevin Zannoni (Ongetta SIC58 Squadra Corse) in Saturday’s opening race action at the Shark Grand Prix de France to take his maiden win in the Cup. Zannoni threw everything into his bid for victory, but hit the deck on the final lap when he asked too much of his front tyre at turn 13.   Aegerter took second place on the Intact GP machine and a valuable 20 points ahead of his outright win on Sunday, with Avant Ajo’s Hikari Okubo completing the race one podium in a first rostrum finish for the Japanese rider.

The Swiss rider put in a masterclass in the equally tight second bout to take his first win in the Cup since 2020 in Sunday’s showing, reaffirming himself back on top in the standing in the process. The fight for victory went all the way down to the final lap, with Aegerter passing Saturday’s victor Casadei for the lead and affording the Italian no right to reply as they met the flag. Joining them on the podium for the first time in MotoE came WithU GRT RNF’s Niccolo Canepa, with the Italian beating compatriot Zannoni to the line by just 0.008 seconds.

Saturday’s dramatic action left Jordi Torres down on the exit of the Dunlop chicane and in the middle of the pack with both Canepa and Octo Pramac’s Xavi Fores desperately attempting to avoid the stricken Spaniard. Torres confirmed with a broken fibula but otherwise okay and already aiming to be match fit for Mugello next time out.   LCR’s Eric Granado won both races when the season began in Jerez, but Aegerter’s first MotoE victory of the season promoted him to the top of the standings, with an eight-point margin over the Brazilian. Casadei, who matched Aegerter’s 45 points for the Le Mans weekend, is nine points further behind in third. 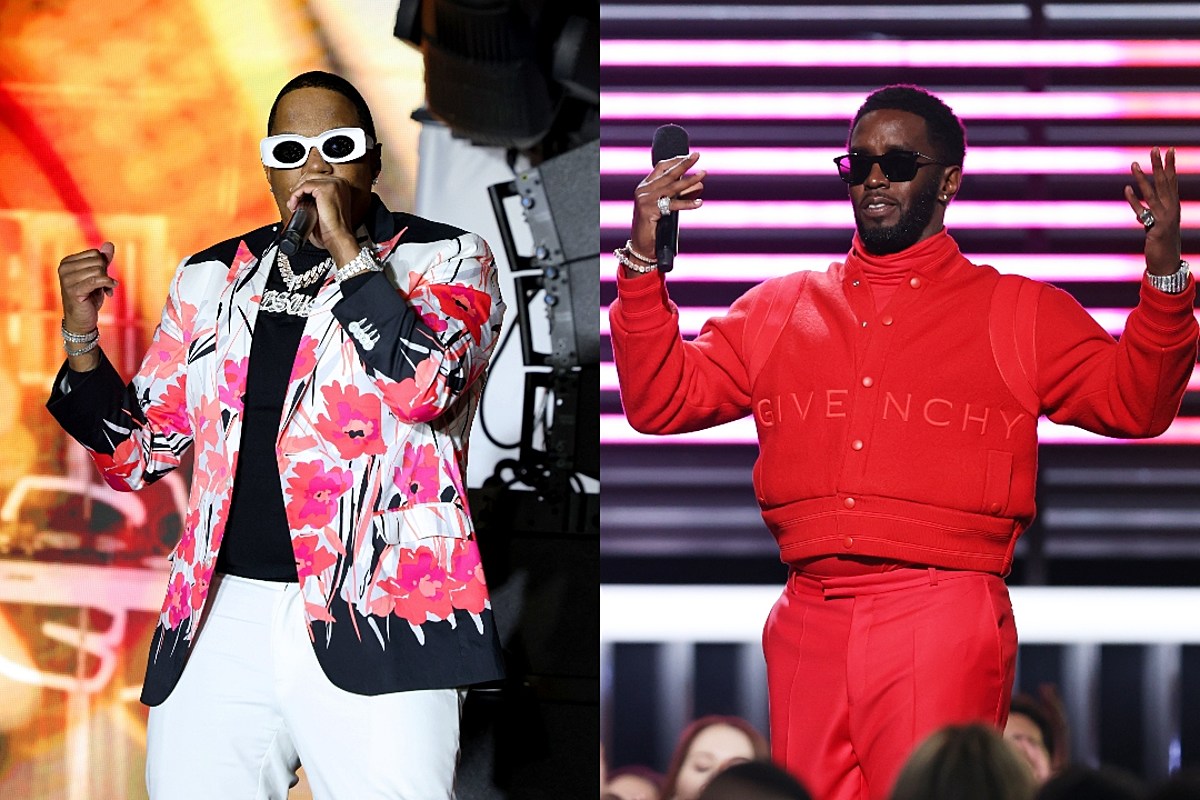 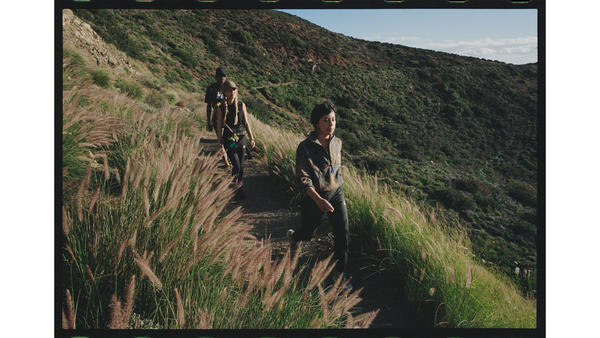