In December 2018, a leaked letter from the Kenyan auditor-general’s office sparked a rumour that Kenya had staked its bustling Mombasa Port as collateral for the Chinese-financed Standard Gauge Railway. Our new research shows why the collateral rumour is wrong.

The former auditor-general, Edward Ouko, was completing the 2017/18 audit of the national ports authority. He warned that the port authority’s assets – of which Mombasa Port is the most valuable – risked being taken over by China Eximbank if Kenya defaulted on the US$3.6 billion railway loans.

The profitable Mombasa Port is East Africa’s main international trade gateway. Launched in 2017, the railway was intended to seamlessly link the port to Kenya’s capital, Nairobi, and landlocked countries beyond.

The Kenyan fears mirrored another tale widely circulated earlier in 2018. In that story, China was said to have “seized” Hambantota Port in Sri Lanka when the island nation had trouble repaying Chinese loans. This “debt trap diplomacy” allegation was later shown to be a myth, but not before it sparked fears about other large Chinese projects.

The Chinese and Kenyan governments both denied that Mombasa Port was collateral but offered no explanation. Perplexed by the leaked letter, our team of scholars and practitioners of international commercial law and project finance spent months collecting primary documents and mapping the project’s contractual structure.

To our surprise, we found that the collateral rumour stemmed from a seemingly tiny but critical misreading by the auditor-general. The chief auditor mistakenly labelled the ports authority as a borrower, responsible for repaying the Chinese railway loans. He charged that by waiving sovereign immunity, Kenya’s government had “expressly guaranteed” that the ports authority’s assets could be used to repay the Chinese loan. The auditor-general was mistaken in both charges.

For the auditor-general, and many others, the debate over the railway and Mombasa Port was complicated by technical terms and practices. These are used routinely in the law and business of international project finance but are unfamiliar outside this arena.

Although some public education would have been necessary, releasing the contracts (which Kenya’s High Court ordered the government to do just last week) might have prevented the auditor-general’s mistake, and would have allowed debate on the facts, rather than rumours.

The four key stakeholders in the financing of the Standard Gauge Railway were Kenya’s National Treasury (the borrower), the Kenya Railway Corporation (the project company), the Kenya Ports Authority and China Eximbank (the lender). The figure below maps the complicated contractual and payment arrangements.

Kenya’s treasury explained the railway’s financing arrangements and credit enhancements in some detail in a 2013 briefing to Kenya’s parliament. The government had arranged several credit enhancements to boost the financial attractiveness of the costly project, rendering it “bankable”.

Among these was a “take or pay” agreement signed between the national railway corporation and the ports authority. Under this 15 year agreement, the ports authority undertook to ship (or “take”) a minimum amount of cargo on the new railway every year. If cargo shipments dropped below the agreed annual level, Kenya Ports Authority would draw on its own revenues to cover (“pay”) the shortfall.

The ports authority is thus the Standard Gauge Railway’s major client, not its collateral. The treasury also pledged that the railway development levy, a 1.5% tax on Kenya’s imports, would support the project.

Clause 17.5 of the four party agreement quoted by the auditor-general in its report spelled out the relationships: “Each of the Borrower, Kenya Rail Company and Kenya Port Authority agrees…”

Our legal expert immediately noted that this refers to three entities: Kenya’s treasury (the borrower), the rail company and the port authority.

Yet this distinction was missed by the auditor-general, who wrongly paraphrased the clause as referring to two entities: “each of the borrowers, in this case Kenya Railways Corporation and Kenya Ports Authority…”

What does the waiver of sovereign immunity mean?

The Treasury, Kenya Ports Authority and Kenya Railways Corporation all signed “waivers of sovereign immunity”. This is because all three were parties to various contracts in the overall package. Under international law, sovereign states and entities they control have sovereign immunity. This means they are generally immune from lawsuits and cannot be compelled to appear before a foreign court or arbitration venue, or to enforce a judgement rendered outside their borders. Yet few international banks will offer a loan if there is no possibility of arbitration should a dispute occur and no legal path to recover their money should the borrower default.

A published cache of loan contracts signed by Cameroon with banks and export credit agencies from Austria, India, Germany, Spain, Turkey, and the UK shows that all required these clauses. As one American lawyer noted,

leaving out a sovereign immunity waiver in an international commercial loan contract would be professional malpractice.

However, there is quite a large gulf between a general sovereign immunity waiver and specifying a particular asset like a port as collateral.

The debt trap diplomacy fear that borrowers’ strategic assets are directly (and deliberately) at risk from Chinese banks continues to fail the test of evidence. 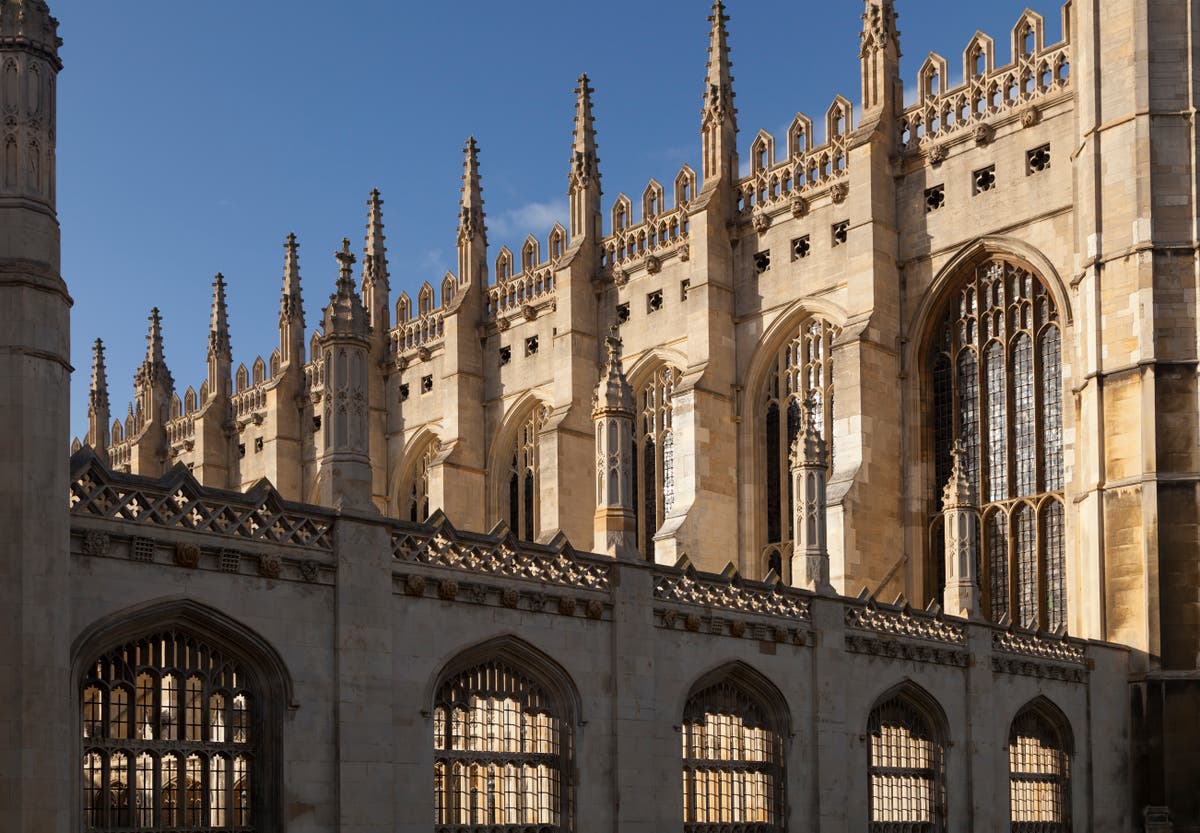