Ethan Hunt is back – the Mission: Impossible 7 trailer has officially premiered, giving audiences a first look at the first part of Dead Reckoning, the highly anticipated two-part conclusion to Tom Cruise’s tenure as the international spy. It seems as if the Mission: Impossible franchise has only grown in popularity, with the sixth entry, Fallout, earning considerable acclaim and a massive box office take, capping off at almost $800 million. It was announced soon after Fallout‘s release that the seventh and eighth films in the Mission: Impossible franchise would be filmed back-to-back, but since then, the movies have faced a tough road to theaters.

The onset of the COVID-19 pandemic turned the production of Mission: Impossible 7 and 8 into an even bigger effort spearheaded by Cruise’s desire to top himself once again. Christopher McQuarrie is returning to direct both movies, the first of which has been officially titled Dead Reckoning Part 1. In addition to a returning cast that includes Cruise, Ving Rhames, Simon Pegg, Rebecca Ferguson, and Vanessa Kirby several new faces have joined the franchise. Marvel’s Hayley Atwell will presumably play a major role, while Pom Klementieff, Rob Delaney, Cary Elwes, and Indira Varma will also star. Additionally, Henry Czerny is returning as Eugene Kittridge, the former director of IMF that hasn’t been seen since the first Mission: Impossible.

Now, Paramount finally premieres first Mission: Impossible 7 trailer after it was shown earlier this year at CinemaCon. After first revealing the return of Czerny as Kittridge, the trailer moves into classic Mission: Impossible mode, showing a montage of the players at hand while Ethan Hunt does what he does best: run and jump off tall buildings and/or cliffs. Capping off the video is a highly publicized stunt that has already been teased with behind-the-scenes photos: Cruise’s leap off a ledge on top of a motorcycle. Check out the Mission: Impossible 7 trailer below:

One interesting thing about the latest Mission: Impossible 7 trailer is Kittridge‘s monologue at the opening of the video. In typical fashion, a higher-up is asserting that Ethan Hunt should retire from his days of espionage, but it almost sounds as if Czerny’s character is operating in an adversarial position rather than one of allyship. Of course, since this is the first Mission: Impossible 7 trailer, it could be a major misdirect, but it is one of the more interesting facets of the clip.

In addition to Kittridge, the movie is shown in all of its globe-trotting glory. From underwater explosions to horse top chases in the middle of a sandstorm, Ethan and the IMF team will once again be pushed to their limits as they fight to save the world. Atwell’s character is also glimpsed in the clip, although it remains unclear what her relationship to Cruise’s character is. Finally, the video serves up a glimpse at what could be Dead Recoking‘s ultimate villain (played by Esai Morales), but in such a fast-paced trailer, it’s truly hard to say what he’s up to. With so many moving parts (and as a follow-up to the critically acclaimed Mission: Impossible – Fallout), anticipation for Ethan Hunt’s next outing is high. The Mission: Impossible 7 trailer only increases that anticipation and the wait for Dead Reckoning Part 1‘s release in 2023 will be all the more excruciating because of it.


Graeme Guttmann is an editor, writer, and interviewer for Screen Rant. With a love for all things pop culture, he watches just about everything from the biggest blockbusters to reality shows like Real Housewives. He currently resides in Boston, MA where he is an MFA candidate at Emerson College for creative writing. You can follow him on Twitter @pentagraeme for pop culture commentary and random musings about pop music and just about anything else. 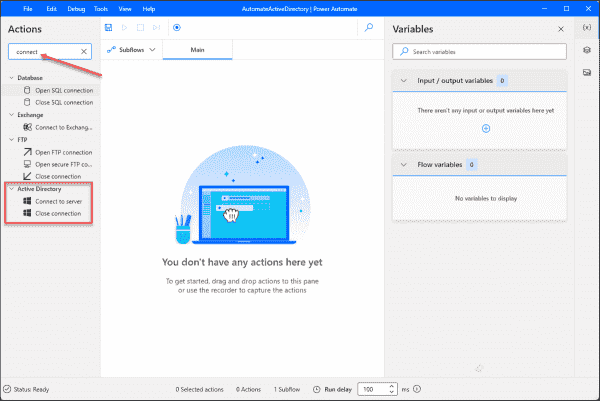