Mike Conley Thought He Was Being Traded To Clippers

After the Utah Jazz traded Rudy Gobert and Donovan Mitchell this offseason, Mike Conley thought he would be next to go. Conley knew it was on the table, enough so that he and his wife began preparing contingency plans for their family in the case of a deal.
At one point, Conley thought he was headed to the LA Clippers. A person Conley trusts told him that a move to the Clippers could be real. LA ultimately chose to sign John Wall instead.
Conley said he’s now over his initial reservations about staying with the Jazz during what seemed to be a rebuilding season.
“This was tough at first because I’m 35 and I’m so used to having championship aspirations. I came to the Jazz to play for championships. So, I was wondering what would end up happening. But once we got a new coach (Will Hardy) in here and he started laying things out, I knew that I wanted to be here. We are building and developing,” Conley said. “I wanted to put my ego aside and focus on the guys. I’ve loved every second of being on this team, and we play a brand of basketball here that we haven’t played in a while.” 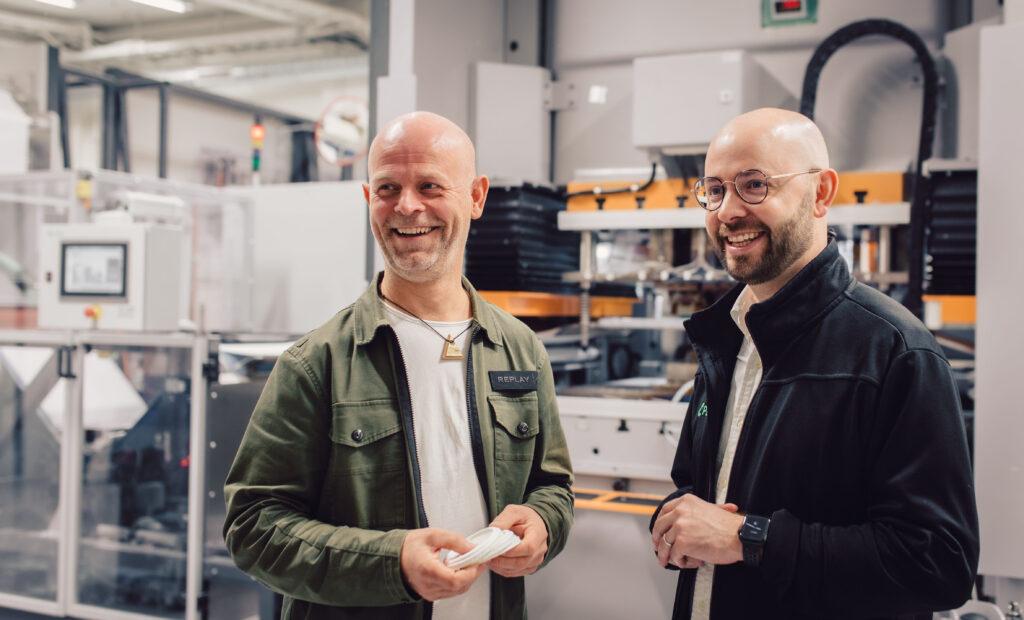 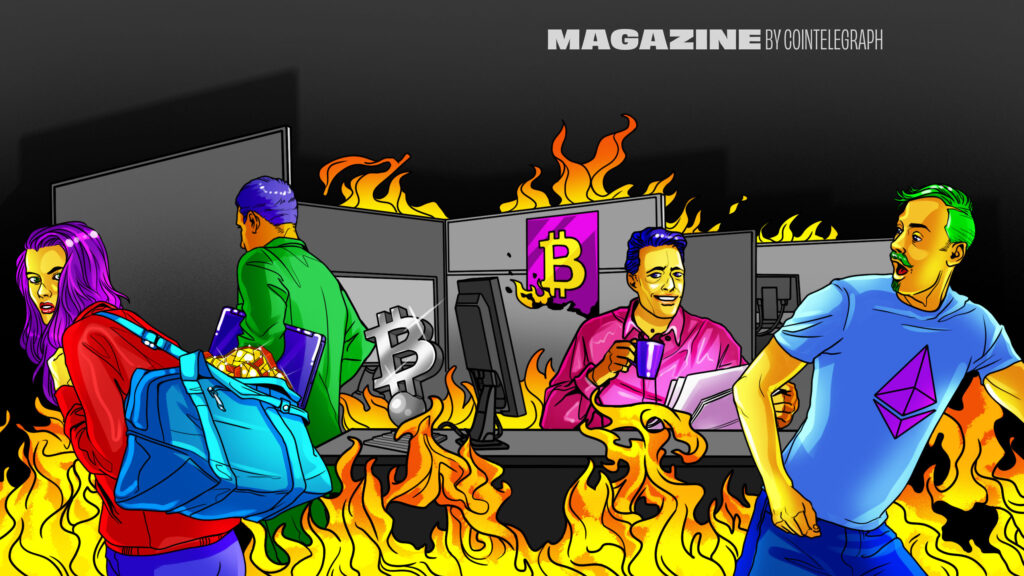 How to stop your crypto community from imploding – Cointelegraph Magazine