Midlands Hurricanes assistant coach Dave Scott will take charge of the club on an interim basis following the suspension of Richard Squires.

Earlier this week, Squires received a three-month ban due to a breach of the RFL’s rules regarding betting on the sport.

One month of the ban has been suspended until the end of 2023.

Squires committed his future to the club ahead of the 2022 League 1 season, continuing his work from Coventry Bears.

Player and assistant coach Scott will take charge of the side for the next two months.

The Scotland international made the move originally to Coventry Bears from Batley in 2021 as a player-coach. He committed his future to the club for the 2022 campaign earlier in January.

Scott originally played rugby union before making the switch to league. He was signed by Hull KR in 2011 before joining Featherstone in 2013.

He joined Doncaster in 2013 before spending five seasons with Batley Bulldogs. Born in Stirling, he made his Scotland debut at the age of 18. He represented the Bravehearts at the 2013 Rugby League World Cup, making two appearances.

The club currently sit eighth in the League 1 table, claiming two wins from seven games so far. Their next game is a trip to Keighley on Sunday, May 22.

PLAY: Our free Fantasy Rugby League competition is back for 2022 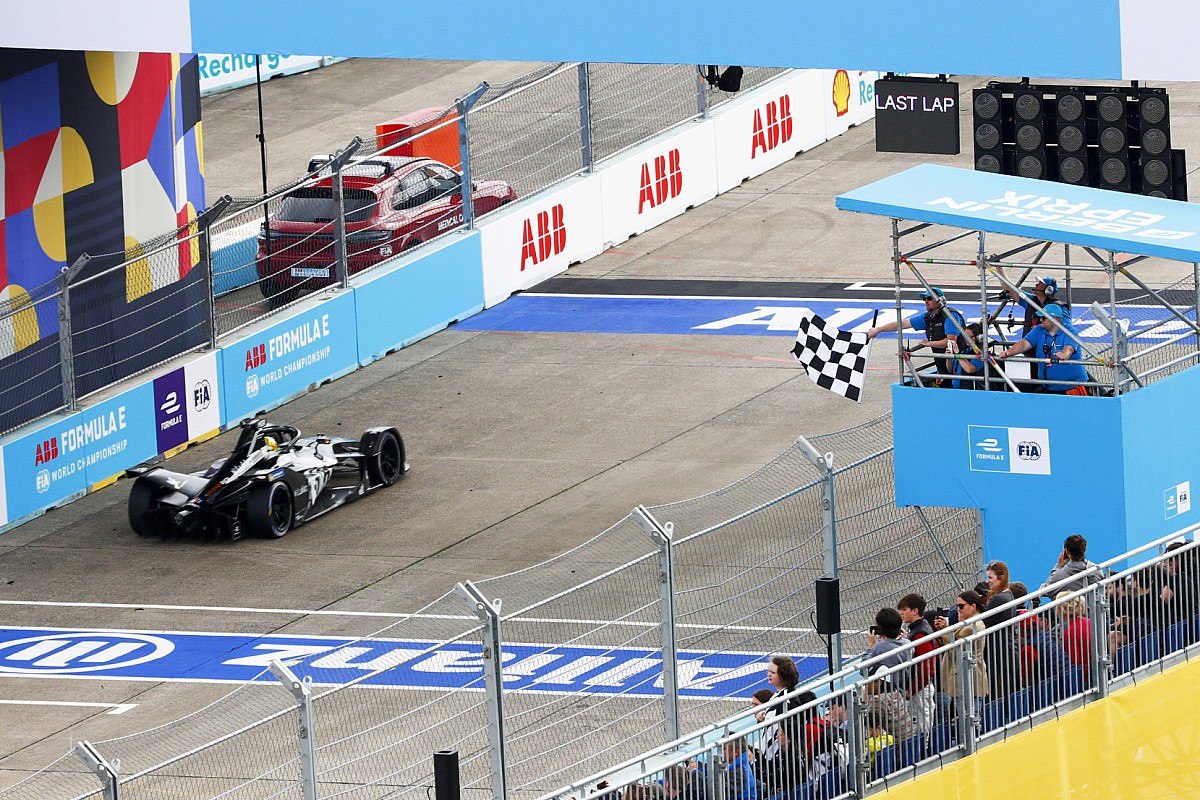 Mortara: Road to Berlin E-Prix win was "long and stressful" 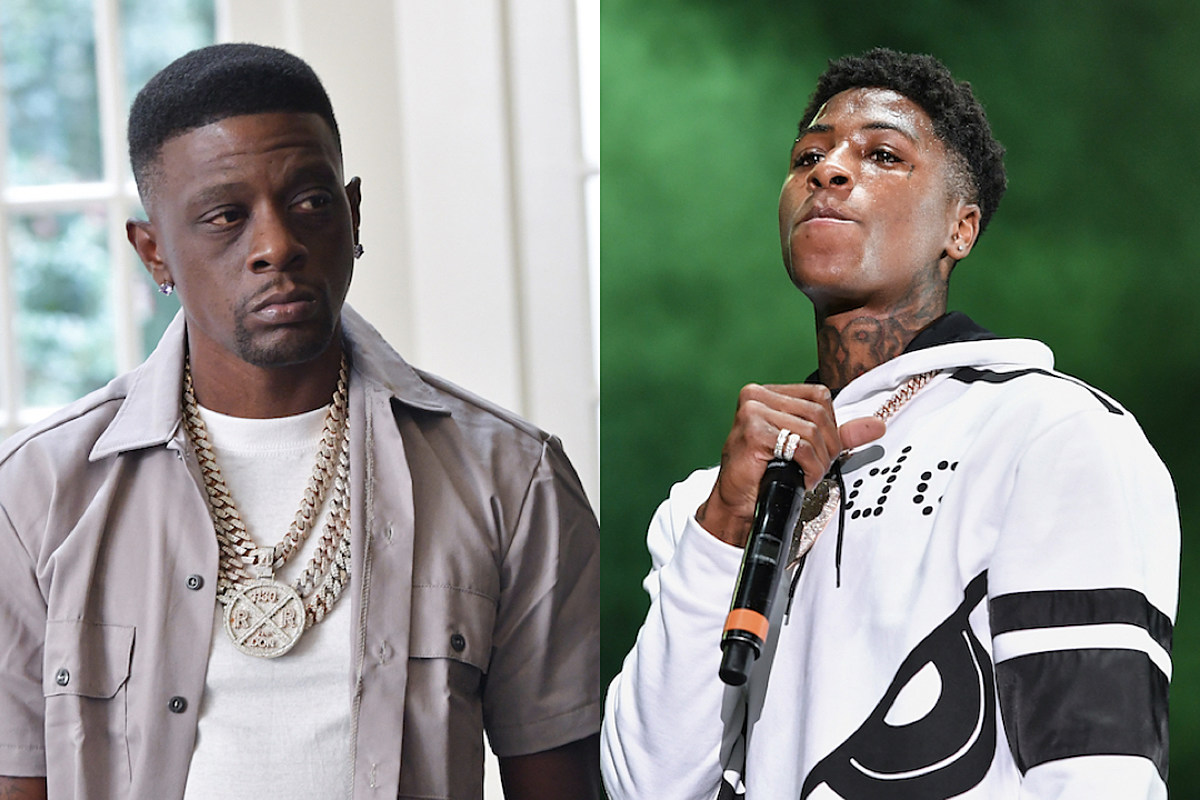