The method offers a simple way to achieve superresolution Raman imaging. At the same time, it complements fluorescence-based microscopy, which is the technique that traditionally is used to image biomolecules.

While fluorescent microscopy relies on fluorophore-carrying tags to bind and label molecules, SRS visualizes the chemical bonds of biomolecules by capturing their vibrational fingerprints.

“Each type of molecule has its own vibrational fingerprint,” professor Yongxin (Leon) Zhao said. “SRS allows us to see the type of molecule we want by tuning in to the characteristic frequency of its vibrations. Something like switching between the radio stations.”

SRS can be used to image multiple targets. It breaks the “palette number barrier” of fluorescence, which can typically image only four to five colors simultaneously, due to the overlap of broad fluorescence spectra.

However, the diffraction limit of SRS, which is about 300 nm, restricts its ability to image the nanoscale structures found in cells and tissue.

To overcome this constraint, Zhao and his team used expansion microscopy. This method converts biological samples into water-soluble hydrogels that can then be treated and made to expand to more than 100× their original volume. Once samples have been physically expanded, they can be imaged using standard techniques.

The researchers used expansion microscopy to expand samples up to 7.2-fold, a size that made it possible for the samples to be imaged using SRS.

When used for chemical imaging, MAGNIFIERS was able to provide label-free imaging of proteins, lipids, and DNA biomolecules with resolution up to about 41 nm.

The researchers further showed that MAGNIFIERS could be used for high-resolution metabolic imaging of protein aggregates, like those created by conditions like Huntington’s disease. The team also used MAGNIFIERS to demonstrate eight-color nanoscale imaging in an expanded mouse brain section, showing that MAGNIFIERS offers a one-shot optical approach to the simultaneous mapping of multiple targets in 3D.

Since specimens become optically transparent after expansion, MAGNIFIERS potentially could be used for thick, millimeter-scale specimens. Although SRS may have low throughput for profiling large-volume specimens at high precision, the reversible and size-controllable features of the hydrogel used with MAGNIFIERS provide the flexibility to combine large-volume profiling and small region-of-interest interrogation in the same sample. The researchers will continue to work to achieve higher resolution and higher throughput imaging with the MAGNIFIERS technique.

As a platform for superresolution, label-free chemical imaging, high-resolution metabolic imaging, and highly multiplexed nanoscale imaging, MAGNIFIERS could make SRS a valuable tool for nanoscopy. This application could lead to enhanced understanding of the pathology of complex diseases such as cancer, as well as brain disorders. 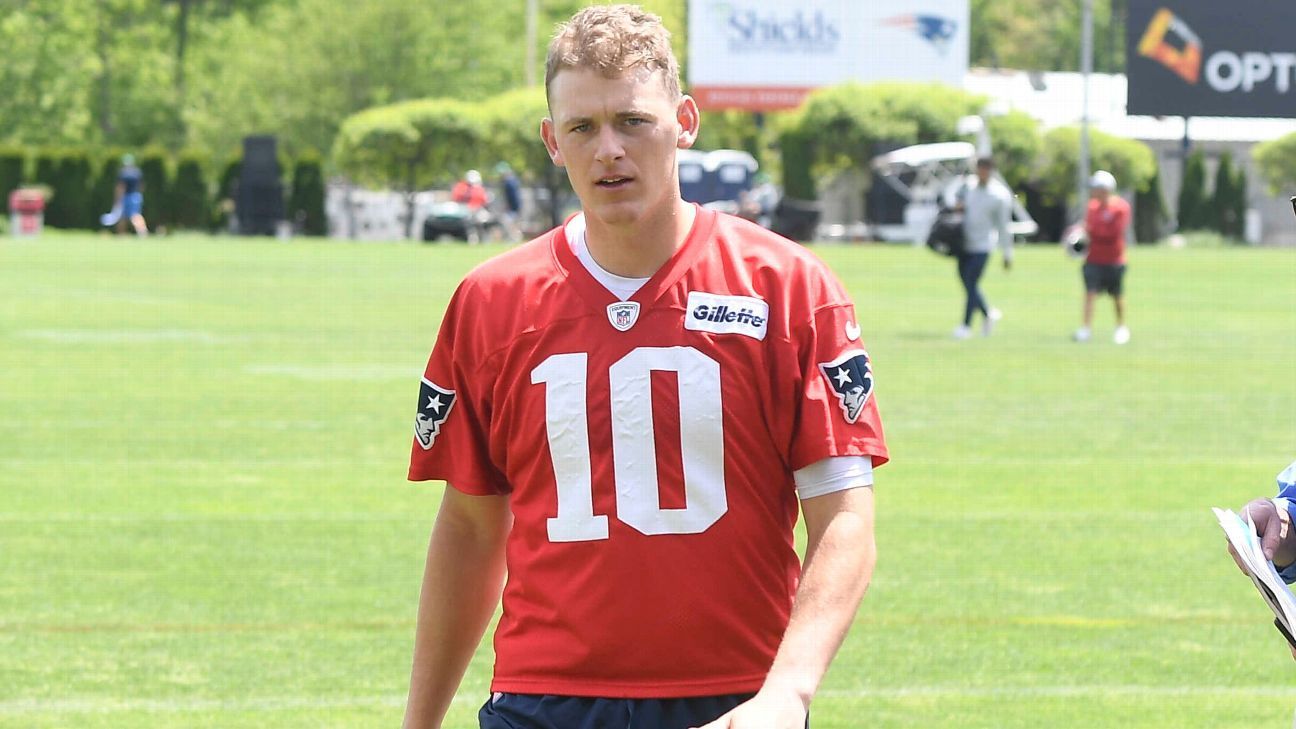 Pats say new-look Jones in 'best shape of his life' 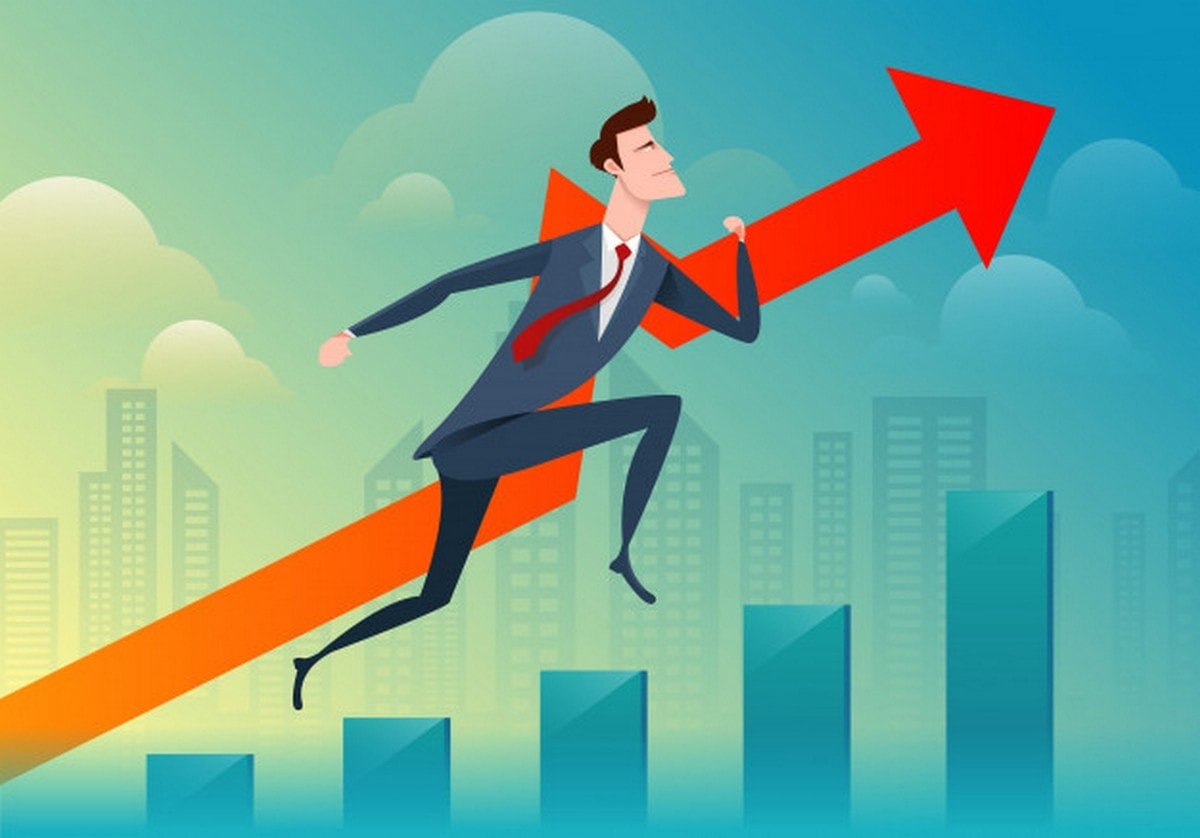