Comedian Michael Blackson and his fiancee Rada like to keep things kinky in the bedroom but are the “Couple’s Retreat” stars fair with polyamory? The answer may be yes and also no, according to Michael.

The Shade Room’s Thembi Mawema chatted exclusively with two couples trying to soothe their roman woes on VH1’s “Couple’s Therapy” this season. Michael Blackson, his fiancée Rada, Claudia Jordan, and her boo KJ chatted with Thembi about Michael’s tendency to have mistresses outside of his relationship. He revealed they join him for “fun” on the road with his lady’s permission.

Rada confirmed she’s fine with her man having one lady romantically per month, but Mike wasn’t as supportive of Rada. The comedian said one d*** is enough when Thembi asked the comedian if Rada could also experience some side-love from the opposite sex.

“Rada is only interested in one penis. She is allowed to have any other woman she wants. Not a man…we don’t need another penis in the relationship.

Later in the conversation, Michael revealed that it would be a dealbreaker if Rada did have a male mister.

Roomies, do you think this is fair? Hit play to see it below! 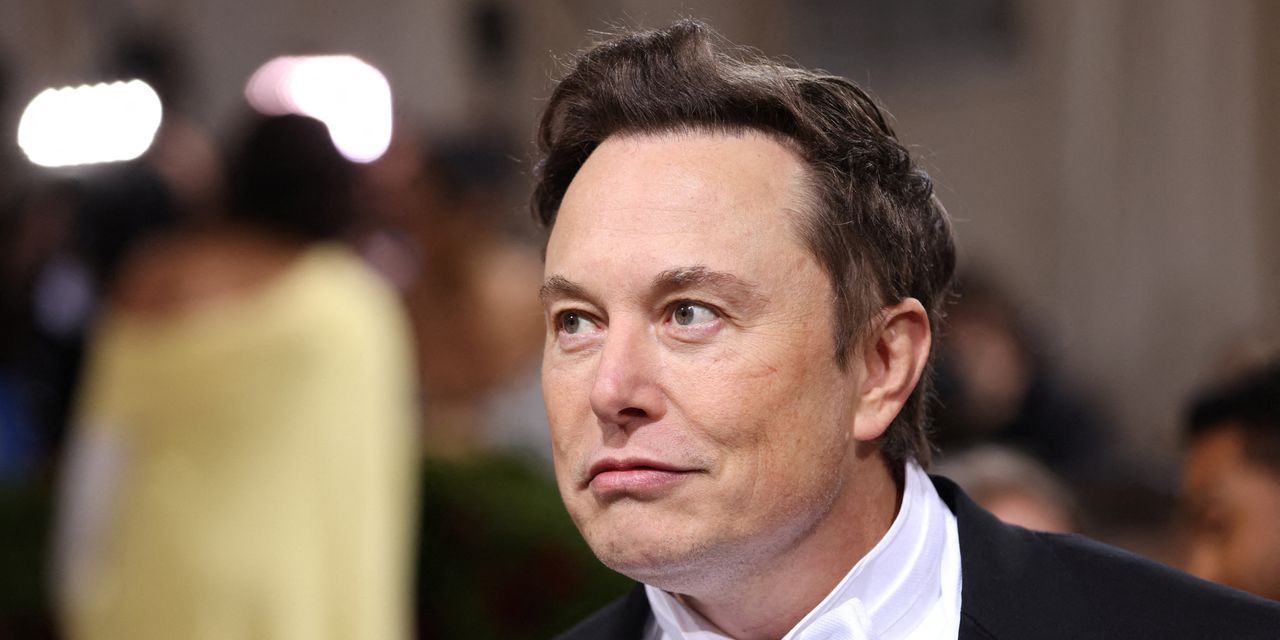