“This game was important. We didn’t pitch well and we fell behind a lot of hitters,” UM head coach Gino DiMare said. “They had a lot of free swings. I’d like to see us play better.”

The Wolfpack (35-20, 14-15 Atlantic Coast Conference) got on the board first on a solo home run to right center field by infielder Tommy White in the opening inning. Miami (39-17, 20-10 ACC) answered with a four-run inning in the third to take a 4-1 lead, but a combined eight runs in the third through sixth created an insurmountable lead for NC State.

“He’s got a lot of power,” DiMare said. “He might have been a little tardy on a few of them and he still drove it out of the ballpark, so he’s got a lot of strength. You hate to have their best guy hurt you in those situations.”

Left-handed pitcher Carson Palmquist was credited with the loss, allowing six hits and five earned runs in 3.2 innings on the mound.

Despite White’s outburst and Palmquist’s struggles, UM set itself in a promising position, bringing the tying run to the ninth, but closer Chris Villamin registered the last two outs to give the Wolfpack their second straight win.

The Canes were led by infielder Yohandy Morales and catcher Maxwell Romero Jr., who each connected on a round-tripper in the third and fifth, respectively. First baseman and team MVP CJ Kayfus also contributed with an RBI single.

“We just have to look at the Wake Forest game as the biggest game of the year, which we’ve been doing all year,” DiMare said. “We know where we’re at and one of our goals is to be a top-8 seed. If we go 1-1 here, I’d like to think we have a chance at a top-8 seed.” 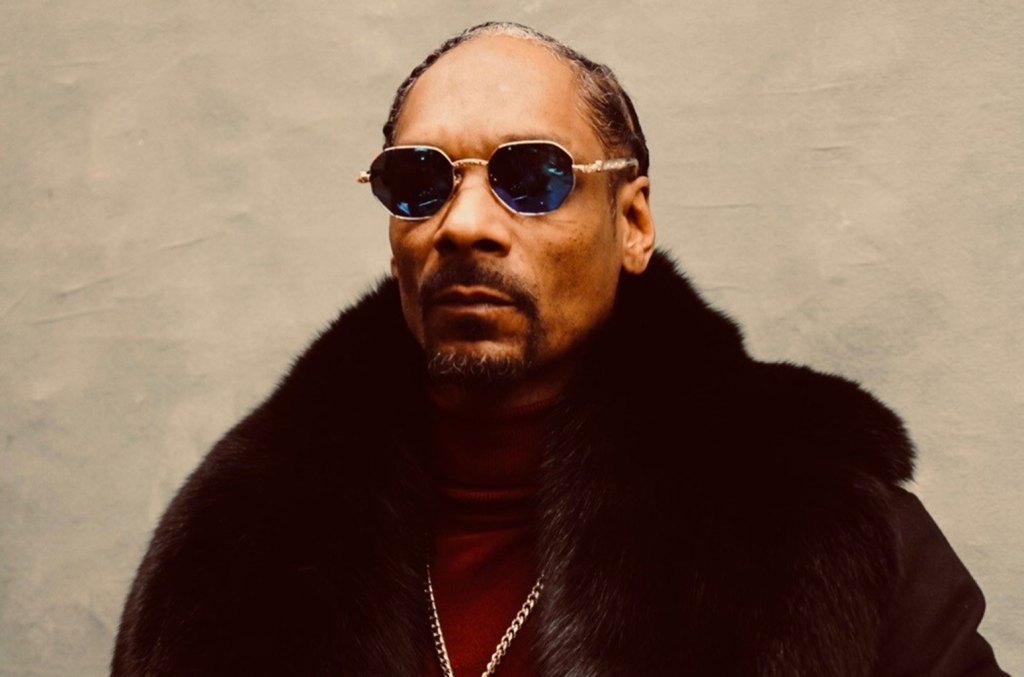 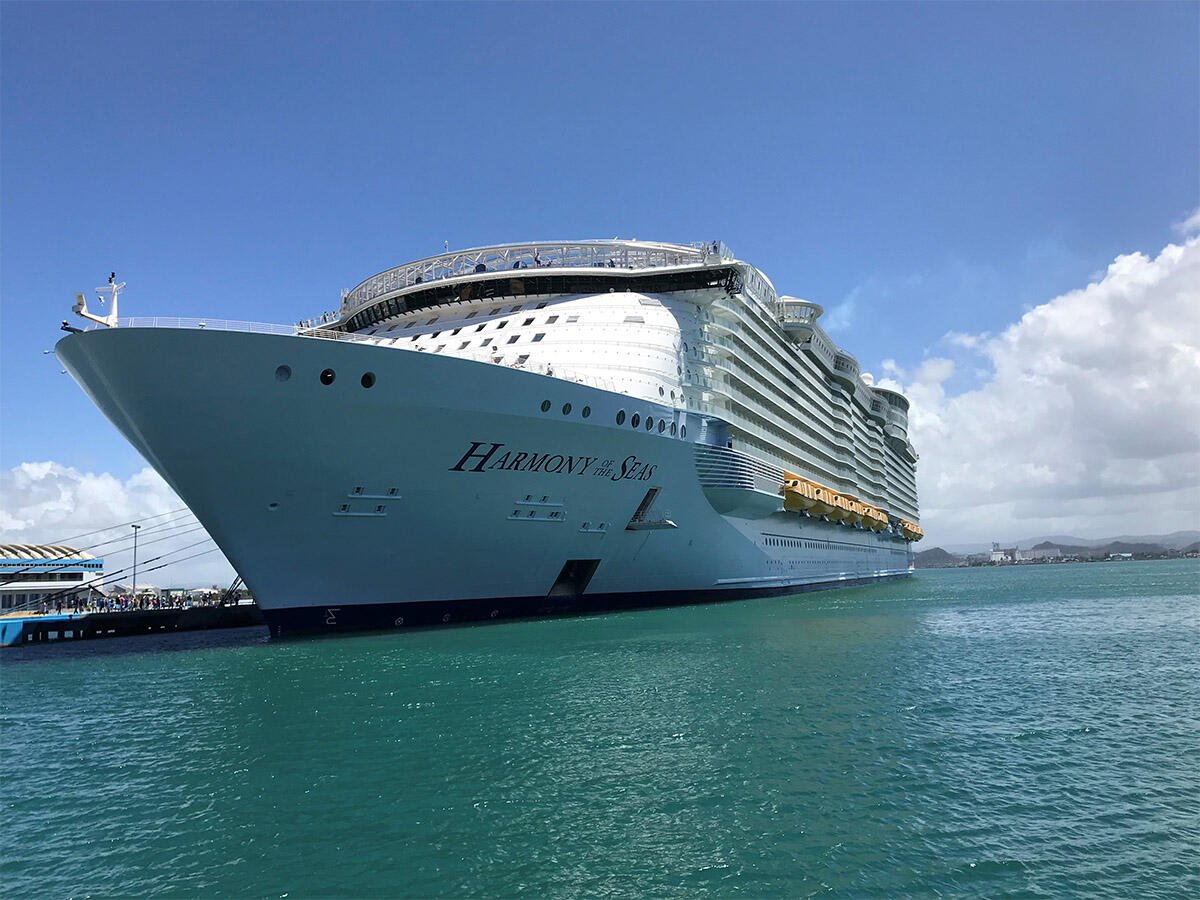