With a new Miami Dolphins Head Coach coming to town in Mike McDaniel, so comes a new way of doing things. Already, we’ve seen Coach McDaniel bring a lighter, friendlier energy to the team, whether that’s in the way he speaks about players, to players, or to the media. But, as we know, actions speak much louder than words.

We learned last week that McDaniel and his staff have implemented a reward system of sorts for players who practice hard and compete at the highest level during OTA sessions. The player who receives the honor is able to wear an orange jersey at the following practice while also choosing the music that is played during the session.

Jaelan Phillips was the first Dolphins player to don the prestigious orange threads. Quarterback Tua Tagovailoa balled out during the second OTA session, completing multiple deep passes to Jaylen Waddle, Tyreek Hill, Preston Williams and others. Thus, QB1 was decked out in the orange jersey at the following practice. Yesterday, one of the most underrated players on the squad, defensive lineman Zach Sieler, was clad in the brightly colored top, much to the delight of his teammate Christian Wilkins.

We will be making our best effort to track which players receive the orange jersey honor as the offseason progresses. Want to help? Hit us up on Twitter at @thephinsider and let us know who is rocking the jersey with pride each day! 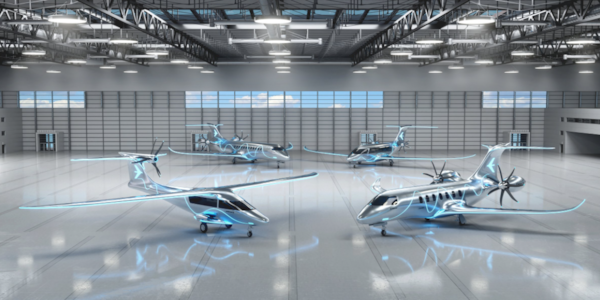 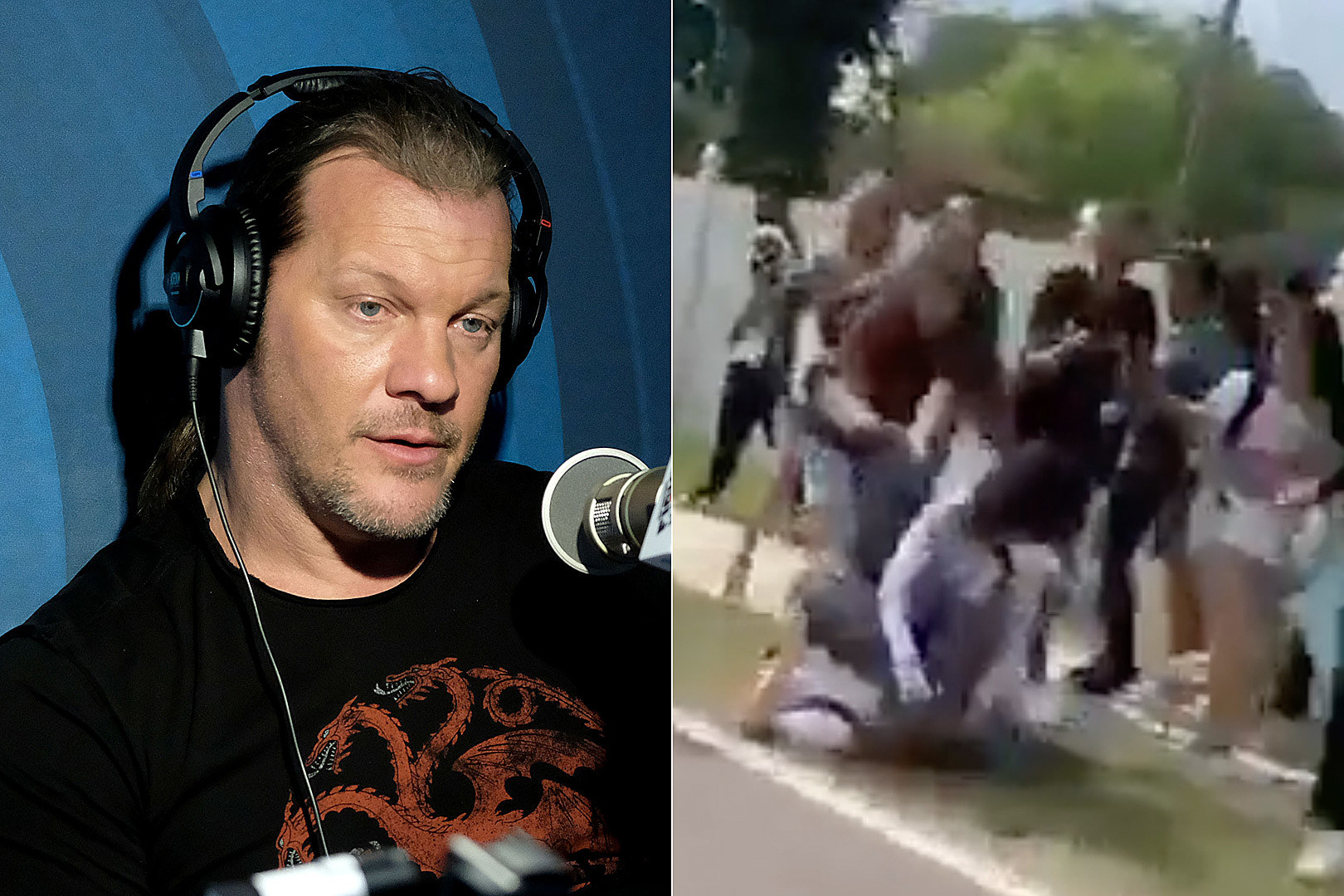