Mexico May Not Get FAA Category 1 Safety Rating Back Soon

A year and a half in Category 2?

The FAA downgraded Mexico’s safety rating in May 2021 after finding out the Mexican government does not meet the International Civil Aviation Organization (ICAO) safety standards.

The Mexican government pledged to work effectively to recover the previous Category 1 status following the announcement. Being downgraded to Category 2 status heavily restricts the Mexican air carriers’ plans to add service to the United States; it prohibits new services and routes.

Nonetheless, a year has gone by, and Mexico remains in Category 2 status. Moreover, it is very likely, that the Mexican government will remain downgraded until the end of this year. In an interview with local media outlet El Financiero, Rogelio Jiménez Pons, undersecretary of Transportation, said,

“I think that the recovery will be achieved by September or by the end of November. I’m an optimistic person, and I believe it will come in September, but the pessimists say it will be in November.”

Last week, the Mexican airline industry and the government had a meeting to discuss several developments, including an IFALPA letter raising its concerns with the local air traffic control training and a Volaris incident upon landing in Mexico City. During this meeting, both parties agreed on the importance of regaining Category 1 status as soon as possible.

Mexico could stay in Category 2 status until the end of the year. Photo: Guillermo Quiroz Martínez via @gquimar.

How does this impact the Mexican airlines?

Being unable to recover Category 1 status is profoundly impacting the Mexican aviation industry.

According to Fernando Gómez, an aviation analyst, the Mexican carriers serving the US market (Aeromar, Aeroméxico, Viva Aerobus, and Volaris) have lost around five billion pesos (approximately US$242 million) in capacity that could have been allocated to flights to this country.

In the meantime, the US carriers serving Mexico have been increasing their number of services and overall market share. The Mexican airlines have lost approximately 14% of the passenger market share to US airlines in the last year.

Nonetheless, US carriers are also impacted by the degradation. They can’t fully operate their codeshare agreements (Aeromexico and Delta; Volaris and Frontier) nor add new partnerships (the proposed Allegiant-Viva Aerobus investment).

US carriers have benefited from Mexico being in Category 2 status. Photo: Guillermo Quiroz Martínez via @gquimar.

Despite the seeming goodwill from the Mexican airline industry and government to work together towards regaining the Category 1 status, Mexico faces many challenges.

Among them are the current concerns regarding the new airspace configuration in Mexico City.

When do you expect Mexico to regain its Category 1 status? Let us know in the comments below. 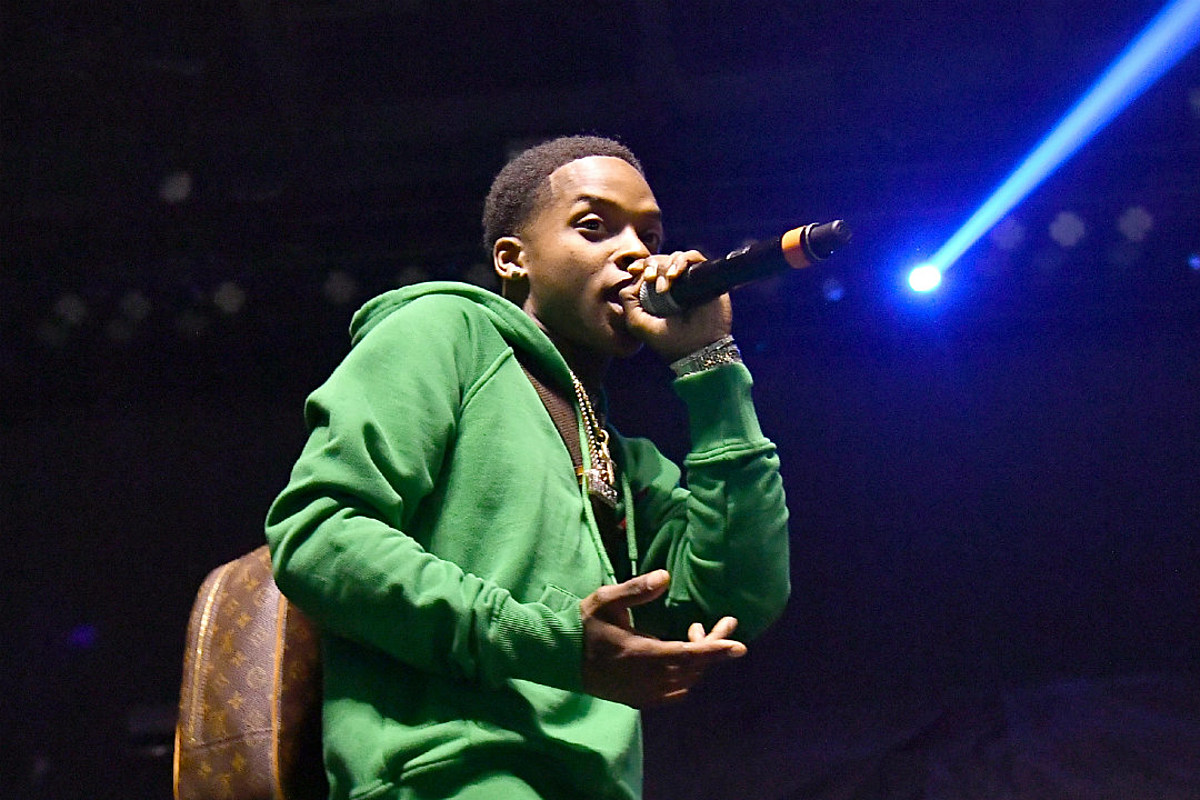 Calboy Surrenders to Police After Allegedly Breaking a Man's Leg