Mathieu Van der Poel has started the Giro d’Italia in superb form, winning the stage 1 hill top finish and finishing second on the punchy stage 2 time-trial, ensuring he will keep the Maglia Rosa until the Giro goes to Etna on stage 4. The Dutch superstar finished his classics season on April 18th with Paris-Roubaix, after which he took a four day break, according to Strava.

Van der Poel is practically the only superstar who publishes on Strava all his races, training, heart rate and power data. Previously we analysed his preparation for Milano-Sanremo, as he was recovering from a back injury. In this article we will look at how he prepared for the Giro d’Italia as well as his performance in the opening two stages.

Van der Poel did an eight day training camp in the Alicante region of Spain. He stayed once again at the Syncrosfera hotel, where it is possible to simulate high altitude in the rooms despite the hotel being practically at sea level. It is surprising that Van der Poel decided to do the Giro d’Italia after the classics season, taking into account his recent back problem as well as his plans to do the Tour de France. Before the 2022 season Van der Poel had done only 8 stages at Tour de France and there is no way to know how his body will react after finishing a Grand Tour, especially after an injury.

Van der Poel’s short eight day training camp was intensive. Only two out of eight days were easy, while the other ones included some harder efforts, almost all of which were in the 5-15 minute range. Van der Poel is never doing long hard efforts. That makes sense, as he is not competing for the win in the mountains but in punchy finishes and sprints, with the A goal of this camp being taking the Maglia Rosa on the first stage of the Giro in Budapest.

Van der Poel usually does harder efforts after some fatiguing intervals. For example, on this ride he first did 4x 500 watts for 4 minutes, then rested for 5 minutes and did 460 watts for 12 minutes, which is a little bit longer effort than the Giro d’Italia stage 1 finish climb.

It is also interesting to see how fast Van der Poel’s heart rate drops on descents after already more than 4 hours in the saddle. For example, in this case his heart rate dropped from 158 to 61 bpm in 2 minutes and 22 seconds on a descent.

After the short training camp in Spain, Van der Poel returned to Belgium, where he did a training ride on a time-trial bike and he forgot to charge his powermeter, according to the Strava description. Van der Poel tested his set-up for the Giro d’Italia stage 2 time-trial. After two days in Belgium he went to Hungary.

On the first day in Hungary he did a recon of the stage 1 finish climb, doing 484 watts for 7:15 on a 3.5 kilometre, 5.0% section. If we compare the recon and race data on the same segment, then it is clear that drafting in the peloton makes a big difference. Van der Poel in the recon pushed 491 watts on the same segment, but did it in 6:29, while in the race he did 458 watts and did the segment in 5:45, being 44 seconds faster with 33 watts less even though the segment is uphill.

Drafting makes a big difference on 4.6%

In the race, Van der Poel did the stage 1 climb in 8 minutes and 20 seconds, averaging 478 watts. In the final 42 seconds of the climb he pushed 743 watts, but only did a maximum of 843 watts, which was enough to beat Biniam Girmay and Pello Bilbao after a hard drag up the shallow climb. It was surprising for us to see that Van der Poel won the ‘sprint’ without hitting a peak of over 900 watts, but that is testament to how hard the climb was in the final three minutes, with riders like Biniam, Cort and Ewan running out of steam and MVDP able to keep pushing 700 watts to the line.

Van der Poel hit the maximum heart rate of 198 bpm and after the finish was completely spent, lying on the ground. One of the hardest finishes in his career definitely.

Van der Poel finished second in the time-trial, losing by three seconds to winner, Simon Yates. Van der Poel lost to the lightweight Yates on the flat section 1 second and on the climb 2 seconds.

Van der Poel was one of the fastest riders on the finish climb (1.29 km, 4.9%). He did it in 2 minutes and 18 seconds, losing to Rick Zabel, the rider with the fastest time on the climb, by 4 seconds. Zabel was saving his legs before the climb, doing the flat part maximally easy, which is why he had even a better time than Simon Yates as the German lead-out man targeted the KOM jersey.

It is incredible that Simon Yates could gain time on the heavier Van der Poel on the flat section of the course, especially as the Dutch superstar averaged 447 watts despite having to stop pedalling multiple times in tight corners. Yates showed in the punchy Paris-Nice time trial that his position on the flat is amongst the best in the world and unlike there, he was able to keep something back for the short climb above Fisherman’s Bastion in Budapest. Regardless, MVDP may be disappointed in missing out on the stage win today, but he achieved his big goal of wearing the Maglia Rosa as the Giro leaves Budapest, showing that his preparation, whilst short, was effective. 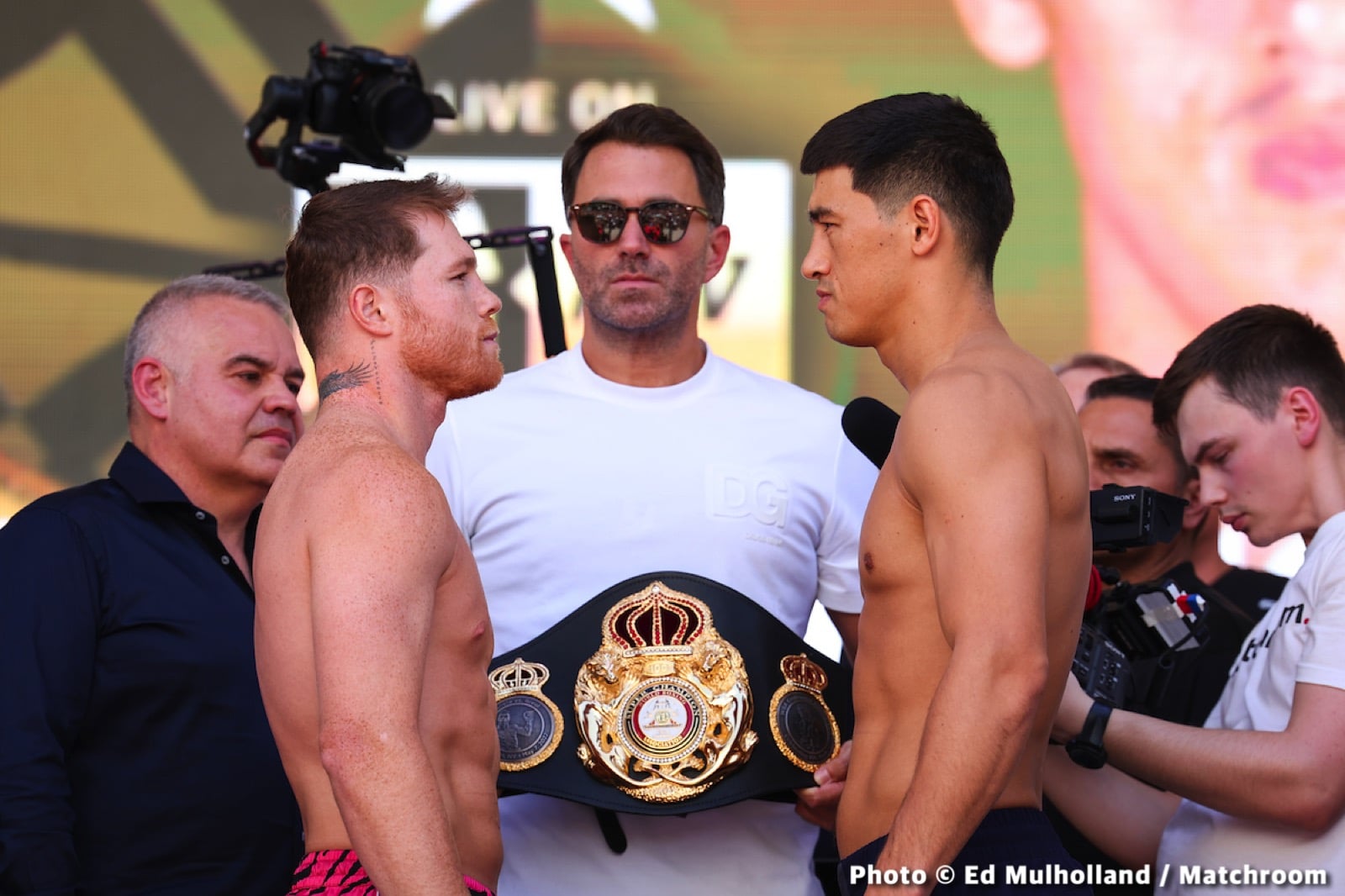