Wolverine’s skeleton is covered in a metal that is almost indestructible – but the way to break it makes the most popular X-Men member look weak.

Marvel’s Wolverine is not only one of the most popular X-Men, but one of the strongest, armed with a potent healing factor that allows him to constantly cheat death – but his other strength leads to a shockingly mundane weakness. Marvel fans know Logan is incredibly tough in part due to his nigh-unbreakable Adamantium skeleton, comprised of metal bonded to his bones in a painful process courtesy of the Weapon X Project. But Ultimate X-Men #60 reveals Logan’s true weakness – and it completely ruins the very idea of his skeleton.

Originally, Wolverine appeared in The Incredible Hulk #181 with metal claws that may or may not have been part of his costume. Later stories made it abundantly clear that Wolverine was born with claws as part of his mutation – but they were not covered in metal until he underwent the dangerous bonding process as part of Weapon X. Those without Wolverine’s healing ability would not survive, making him a prime candidate. With the adamantium bonded to his skeleton, Wolverine would become an unstoppable killing machine without any weakness – or so he would think.

Related: Every Wolverine Movie Leaves Out The Darkest Part of His Healing

In Ultimate X-Men #60, written by Brian K. Vaughan with art by Stuart Immonen, Lady Deathstrike engages Wolverine in battle. The two lock claws for a moment but Deathstrike suddenly deals Logan a horrific blow by stabbing him directly in the sternum. “This guy’s xiphoid still hadn’t ossified when adamantium was bonded to his skeleton,” explains Deathstrike. “so now it’s the only fragile bone in his body.” If she breaks the xiphoid, Wolverine’s entire nervous system shuts down, rendering him helpless to any further attack.

Set below the heart by above the lower digestive system, the xiphoid is the smallest bone in the human sternum. It is unfathomable that the Weapon X higher-ups would leave a weakness in, of all places, Wolverine’s chest; it serves as a glorified ‘off’ button for the mutant that is essentially vulnerable to any frontal attack. Note that this weakness is only present in the Ultimate universe of Marvel Conics; in the 616 universe, Wolverine has no such weakness.

Perhaps this was added by the writers to give Wolverine an easily-exploitable weakness, since Logan wins most of his fights due to a combination of his healing ability and his indestructible skeleton. But Wolverine’s real weakness has always been his mind; the character has suffered immense trauma throughout his entire life, and it wouldn’t take a telepath (of which there are many in the Marvel Universe) to cripple him mentally. Giving characters weaknesses makes them human, and Wolverine has one of the most understandable weaknesses of all; granting him another one was hardly necessary.

Next: Colossus’ Powers Gives Him The Opposite of Wolverine’s Healing Factor 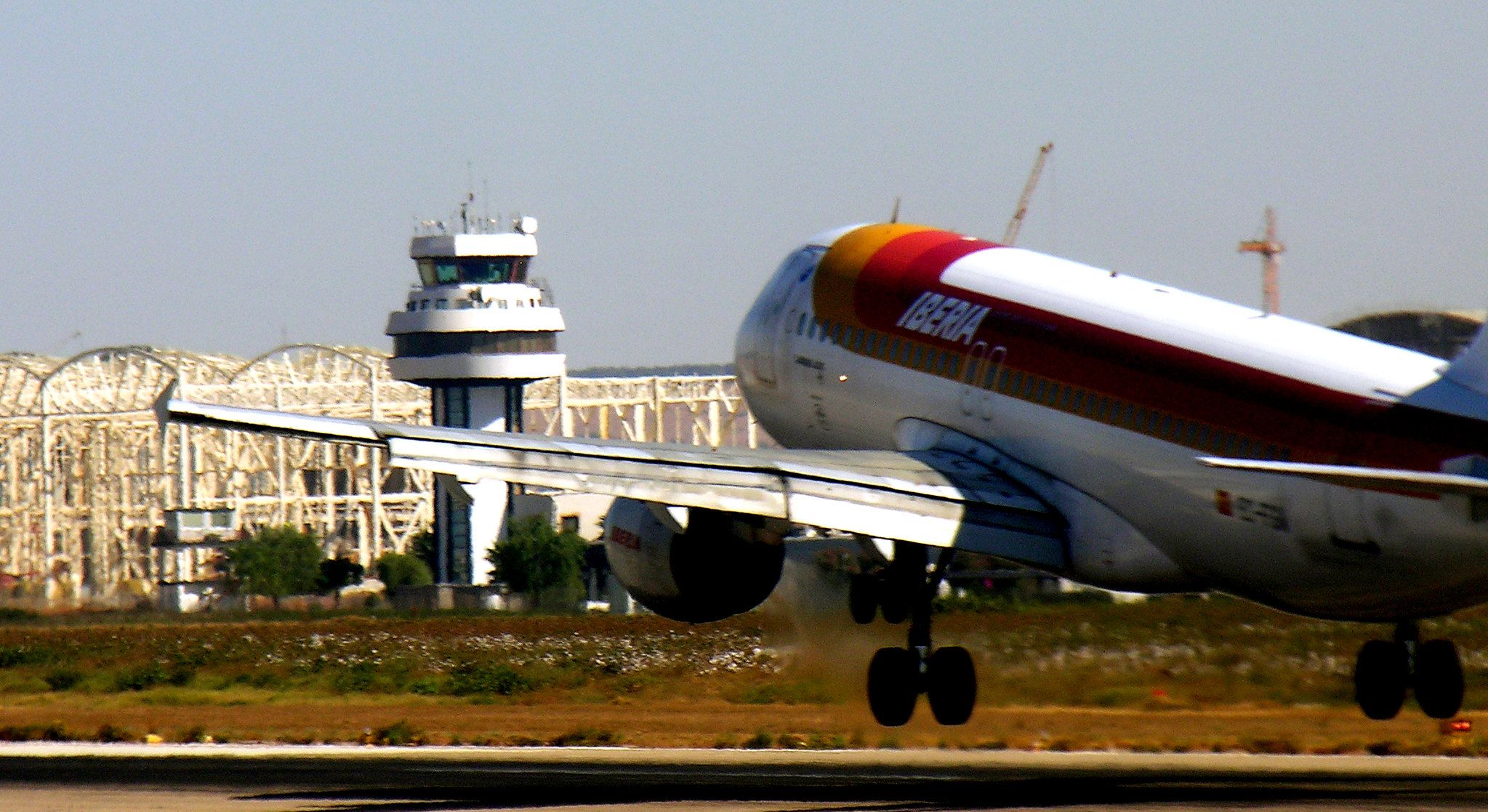