The
cataclysmic eruption of Mount St. Helens on the morning of May 18,
1980, instantly transformed the glacier-capped volcano and its
surrounding forests and lakes into an unrecognizable landscape. Moments
before the volcano erupted, an earthquake accompanied the collapse of
3.7 billion cubic yards of land on the north flank of the mountain—one
of the largest landslides in recorded history! The lateral blast that
instantaneously followed the landslide flattened everything in its
path—as far as 17 miles away from the volcano. Pyroclastic flows covered
the land to the north of the volcano with a mixture of hot gases and
debris while the vertical eruption column sent ash and gas high into the
atmosphere.

In
addition to altering the volcano’s physical landscape, the eruption
catastrophically disrupted its productive mountain ecosystem. In the
years and decades that followed, however, streams carved new paths
through the volcanic deposits, the volcano grew bulky lava domes, and
within the steep crater walls, a new glacier was born. Today, plants and
animals have repopulated the lakes and lands around the volcano and
life is once again flourishing.

Read
more below for examples of how the landscape of Mount St. Helens has
been continuously transformed since the eruption of 1980.

Between
1980 and 1986, a series of smaller eruptions formed a lava dome in the
crater of Mount St. Helens. These eruptions added an estimated 101 to
119 million cubic yards of lava to the crater. An eruption from 2004 to
2008 formed a series of dacite spines that added an additional lava dome
with 121 million cubic yards of material—enough to fill almost 37,000
Olympic swimming pools!

Movement
in the crater snowfield in the mid-1990s signaled the arrival of Crater
Glacier (also known as Tulutson Glacier). Since then, a combination of
shade from a north-facing aspect and high crater walls, avalanches of
snow, ice, and rock from the crater rim, and an insulating rock cover
have fueled the glacier’s continuous growth. In 2004, erupting lava
began squeezing the glacier against the crater walls accelerating its
downslope flow. Four years later the east and west arms of the glaciers
merged, completely encircling the lava domes.

The
debris avalanche from the 1980 eruption completely displaced Spirit
Lake, pushing its waters 800 feet up the opposite slopes and completely
filling the former lake basin with volcanic sediment. Amazingly, the
elevation of the current lakebed is now higher than the lake’s previous
surface. Although the lake is not as deep as before, the shoreline is
200 ft higher than it once was and the surface area is nearly double its
previous size. In the decades since the eruption, life has returned to
the lake. Phytoplankton, the base of the aquatic food chain, reemerged,
followed by frogs and salamanders. Rainbow trout, likely reintroduced by
humans, now thrive in the lake’s waters. A persistent mat of floating
logs, remnant of the former surrounding forest, now covers 15–20 percent
of the lake, providing additional habitat for insects and other life.

Pyroclastic
flows from the initial and subsequent 1980 eruptions of Mount St.
Helens blanketed the surface of the debris avalanche directly north of
the mountain and left behind a barren zone known as the ‘Pumice Plain’.
Incredibly, within two years, native lupine plants bloomed on this
sterile landscape. In turn, lupine added essential nutrients to the soil
while also providing anchor points for other plants to take hold. In
the decades since the eruption, many other native plants and animals,
including pocket gophers and elk, have gradually returned to the Pumice
Plain. It has become an invaluable living laboratory for scientists
seeking to study how landscapes recover and develop after a seemingly
catastrophic geologic event.

The
debris avalanche completely buried the upper North Fork Toutle River
near the mountain. Hours after the eruption, a volcanic mudflow known as
a lahar entered the lower reach of the river as ice and snow meltwater,
groundwater, and sediment flowed from the deposit. The lahar traveled
down the Toutle and Cowlitz River system to the Columbia River, choking
downstream channels with sediment and debris. Today, the river winds a
new course by eroding and transporting debris avalanche sediment down
river. Including the lahar, over 400 million tons of sediment have
entered the river system since 1980, yet only about 15 percent of the
deposit has been eroded. Although many structures have been built to
contain sediment and manage flooding, sediment continues to flow into
the river promising the 1980 eruption and debris avalanche will continue
to reshape the North Fork Toutle River into the foreseeable future. 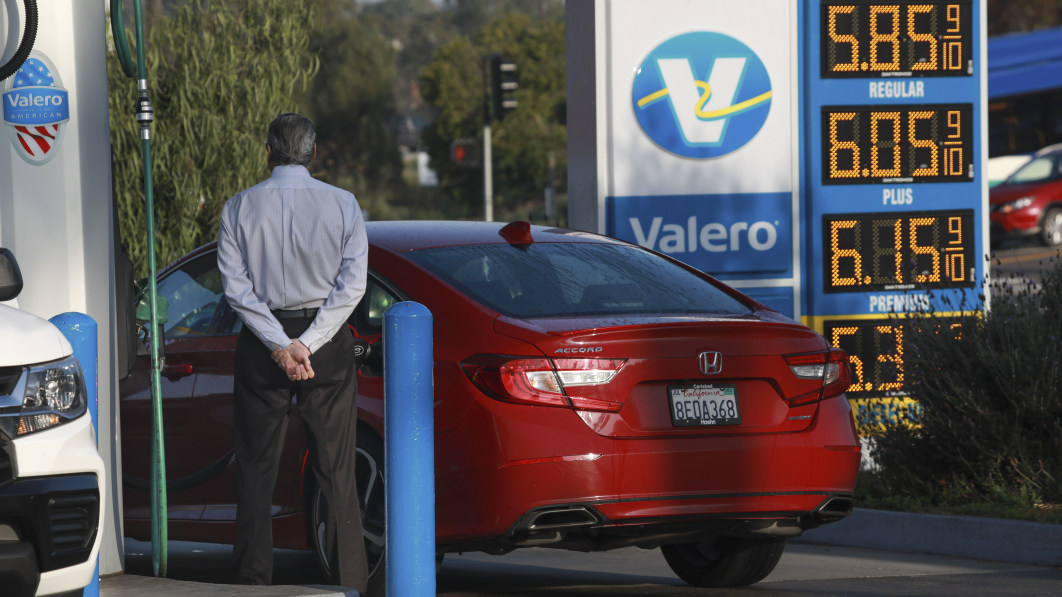 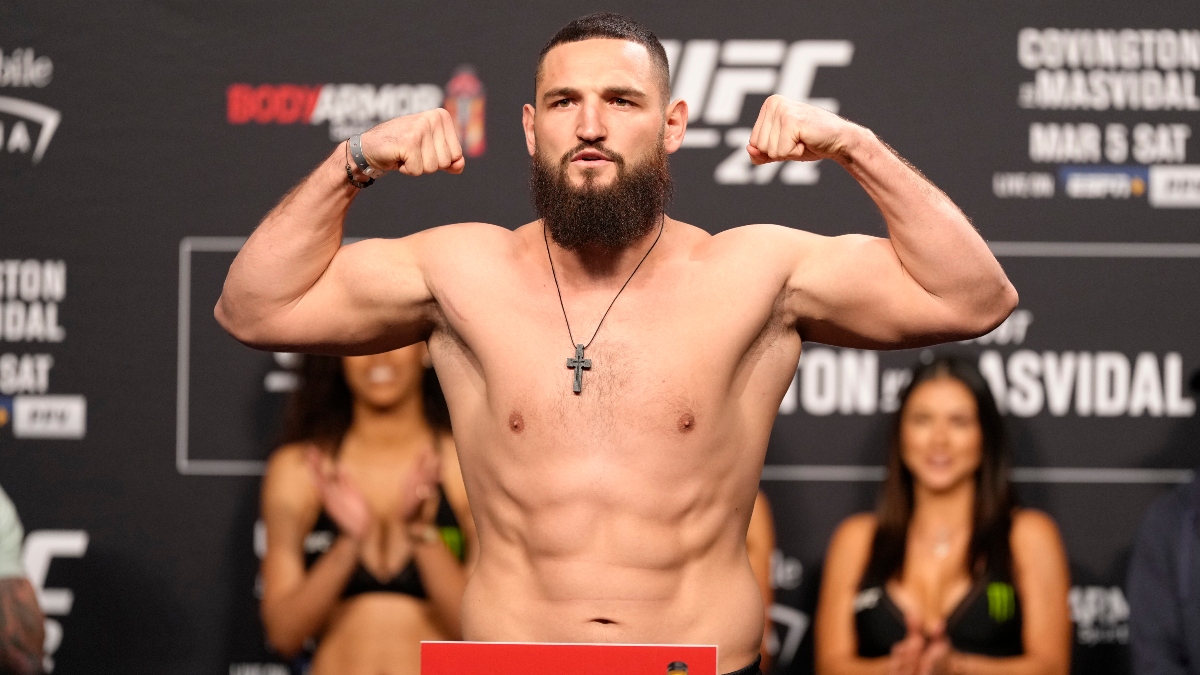