In this edition of Toronto Maple Leafs’ Quick Hits, I’ll share news about goalie Erik Kallgren. As well, I’ll report that Calle Jarnkrok is back practicing with the team. Finally, I’ll look at the line combinations that were in place during Thursday’s practice.

Assuming these lines will transfer to Friday’s game, I’ll share some notes about the moves.

Quick Hit One: Erik Kallgren Will Start on Friday Night

Erik Kallgren is going to start at home tonight against the Pittsburgh Penguins. Thus far on the season, Kallgren has strung together a record of 1-1-3, with a goals-against-average of 2.99, and a save percentage of .890 in the six games he’s played.

All things considered, in the long-term future of the team, the fact that the Maple Leafs are leaning on the young Swedish goalie is not such a bad thing. He doesn’t seem to have a confidence issue.

He’s been holding them in games and, during the team’s last game against the Vegas Golden Knights, Kallgren’s ability to stop odd-man rushes helped save the game for his team. In total, he stopped four of five breakaways.

Having Kallgren play with the big club was not the plan this season. I’m sure the plan was to have him perfect his goalie craft for another season in the AHL. However, injuries to both Ilya Samsonov (a knee injury) and Matt Murray (a groin injury) pushed Kallgren into service.

Tonight’s game will be tough. The Penguins’ high-powered offense is averaging 3.54 goals each game. If the Maple Leafs can keep the odd-man rushes under control, Kallgren has a chance to pull in his second win on the season.

There’s good news in the Maple Leafs’ camp that Calle Jarnkrok, who was ill on Wednesday and didn’t practice, was back on the ice yesterday. There was no announcement about what the illness was; but, fortunately, Jarnkrok seems to be feeling better. There was early speculation that he might have missed tonight’s game, but it doesn’t look as if that’s the case.

The 31-year-old Jarnkrok has played 14 games on the season, and has three goals and an assist (for four points) as he’s averaged 13:13 of ice time. He’s been playing on the team’s bottom-six.

Michael Bunting, has been moved down the Maple Leafs lineup

Notes: It’s interesting to see some of the changes in the lines that seem to have stuck for more than a couple of games. Michael Bunting has slid down the lineup and is playing on the third line, with Alex Kerfoot back on the first line. Nick Robertson draws in again on the left-wing spot of the team’s second line.

But the real revelation is the team’s fourth line. Since Denis Malgin moved to the fourth line, it’s generated more offense without losing its shutdown reliability. Malgin might be small, but he is a 200-foot play who is responsible defensively. He plays bigger than his size.

The team’s third line is still seeking a bit of an identity, it seems.

In the defensive pairings, since Timothy Liljegren has moved to the top pairing he’s done well. Justin Holl has picked up his game as well. The team’s defense is getting more solid.

Related: Why Nick Robertson Has Won Over Maple Leafs’ Fans 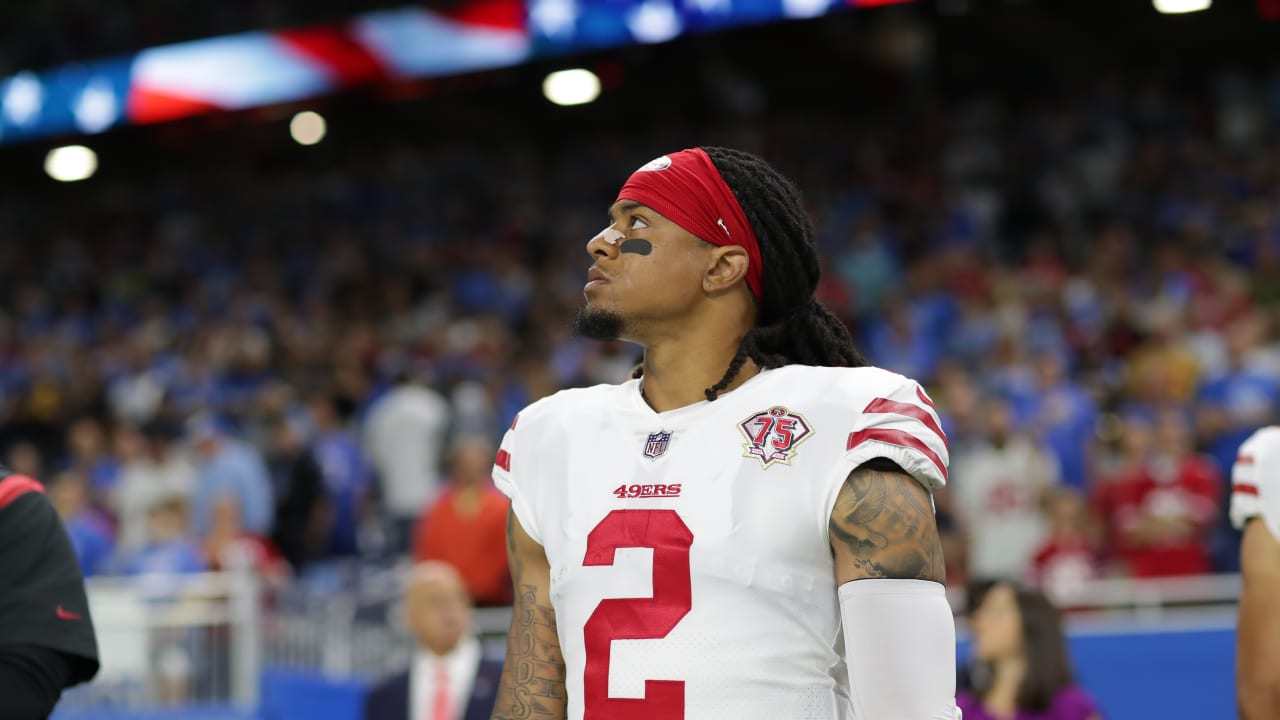 How I decreased the time to create and destroy an OCI container from 160ms to 5ms - Linux.com