FARMINGTON — More than 90,000 residents in San Juan County live within half a mile of active oil and gas wells, compressors and processors — areas labeled as the “threat radius” by environmental advocacy groups.

The nonprofit organizations, Earthworks and FracTracker Alliance, released this week a map they developed that shows where active oil and gas operations are found across the country and how many residents, enrolled students and schools are within that radius and face health impacts from methane emissions.

More than 17.3 million people live within a half mile of the 1.5 million active oil and gas production facilities, placing them at risk for developing cancer, respiratory illness, neurological problems and other ailments, the groups stated in a news release.

In San Juan County, the map shows 94,451 residents live within the group’s identified “threat radius.” A majority of the oil and gas production sites are identified in the northeast portion of the county and in the Eastern Agency of the Navajo Nation.

“It does not mean that if you’re living within the threat radius you’re doomed and if you live outside it, you’re safe,” said Alan Septoff of Earthworks during the press event to unveil the map.

He added that the closer a person gets to oil and gas production, a stronger correlation between negative health impacts is seen.

The New Mexico Oil and Gas Association did not respond to requests for comment, but information posted on their website states that oil and gas production supports more than 134,000 jobs in New Mexico and contributed $2.96 billion to the state budget in 2021.

The impact on the tribal land raised concern with Diné Energy Organizer Joseph Hernandez of the NAVA Education Project.

“This map shows that in San Juan County, more than half of the Native population lives within a half-mile of an oil and gas production site,” Hernandez said. “That’s why we asked the New Mexico Environmental Improvement Board for strict air pollution regulations for oil and gas facilities, including more robust protections for people who live near oil and gas wells and we want to see the same from the EPA.”

The New Mexico Environment Department or the Navajo Nation Environmental Protection Agency did not respond to requests for comment about the map and the groups’ findings.

The analysis by Earthworks and FracTracker Alliance comes as the U.S. Environmental Protection Agency works to finalize new proposed safeguards to reduce methane emissions and pollution from new and existing oil and gas production facilities.

The agency is also preparing to propose a supplemental rule to address routine flaring, smaller leak-prone wells and monitoring by citizens.

This is not the first time Earthworks has released a threat map, Septoff said.

They issued one in 2015 to encourage the EPA to issue safeguards to limit methane pollution. That map was updated two years later during the Trump administration to pressure the agency not to revoke rules placed during the Obama administration.

Noel Lyn Smith covers the Navajo Nation for The Daily Times. She can be reached at 505-564-4636 or by email at [email protected]. 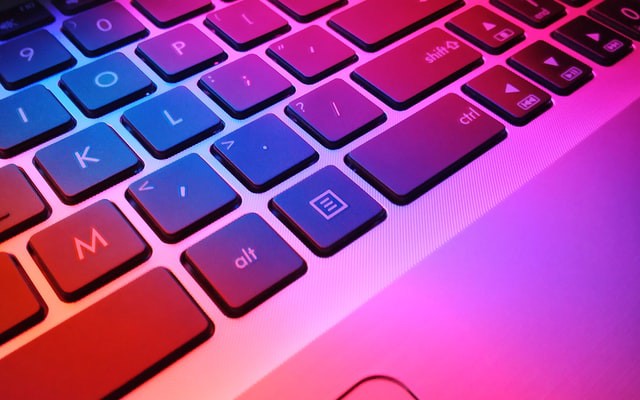