Manel Kape clear to compete at UFC 275 after drug-testing scare, NAC to monitor

Manel Kape will still be able to fight at UFC 275 despite a recent drug-testing scare.

The 28-year-old flyweight tested positive for trace amounts of the M3 metabolite DHMCT in an out-of-competition drug test administered in Nevada this past April. The M3 metabolite is the same long-term metabolite that has chased former UFC champion Jon Jones and several other UFC fighters in recent years. At a Tuesday meeting in Las Vegas, the Nevada Athletic Commission (NAC) voted unanimously to monitor Kape’s situation and help the fighter receive a pathway to being re-licensed in the state of Nevada as long as he passes two USADA-administered drug tests by September 30.

The ruling, which would require results below 100 picograms of the M3 metabolite to qualify as negative, follows the established precedent set by past cases of the long-term M3 metabolite reappearing in a fighter’s system, explained NAC executive director Jeff Mullen.

Kape is currently scheduled to fight in Singapore on June 11 in a matchup between ranked contenders against Rogerio Bontorin.

There have been several cases in recent years of trace amounts of the M3 metabolite pulsing in and out of an athlete’s drug-screening results long after the point of potential ingestion, with Jones’ case being the most noteworthy. In light of those cases, the UFC has worked with USADA and state commissions to lighten the penalty for infractions regarding the M3 metabolite and raise thresholds for what qualifies as a failed test.

Kape alluded to those changes in April in a since-deleted social media post which revealed his initial failed test, a portion of which can be read below.

“I know that several years ago the UFC changed their anti-doping program rules and instituted a 100 picogram per ml ‘threshold’ for the M3 metabolite that must be exceeded in order to be a violation of the program. This is very important for me to note, I have not been charged with any violation or been sanctioned or suspended by anyone concerning this finding. However, I have also learned that the Nevada Athletic Commission has been handling these cases over the last couple of years by requiring any fighters with any levels of the M3 metabolite, to enter into a 6 month extensive testing program to study the presence and levels of M3 in their system. While I am disappointed that I will not be able to fight in Nevada this weekend and likely for the next six months, I will of course adhere to this study by the Nevada Athletic Commission because I have nothing to hide.

“I have also learned overnight that I am not alone in this situation. I know that numerous UFC fighters have been in a similar situation as me, having a low levels of M3 in their system without any idea of how it got in their system. I also know that this issue is not unique to the UFC. I have also learned that numerous other professional athletes, including many Major League Baseball players, have been faced with this issue. While I will do everything in my power to come up with an answer, I know that often answers are never found as it relates to these low level cases of M3 metabolite. I am grateful that the UFC program acknowledged this issue with the M3 metabolite and adjusted their program accordingly. I will cooperate with the Nevada Athletic Commission and do whatever they need me to do to acquire a license to fight.”

Kape (17-6) is widely viewed as a top up-and-comer in the UFC’s flyweight division. MMA Fighting’s No. 11 ranked flyweight, “Starboy” has won back-to-back UFC bouts in spectacular fashion, knocking out Ode Osbourne and most recently Zhalgas Zhumagulov.

As a result of the research in recent years regarding the M3 metabolite and its distinct ability to stay within an athlete’s body in varying trace amounts over a long-term timeline, Kape will be free to compete in the UFC moving forward without punishment as long as he fulfills the drug-testing requirements laid out by the NAC on Tuesday. 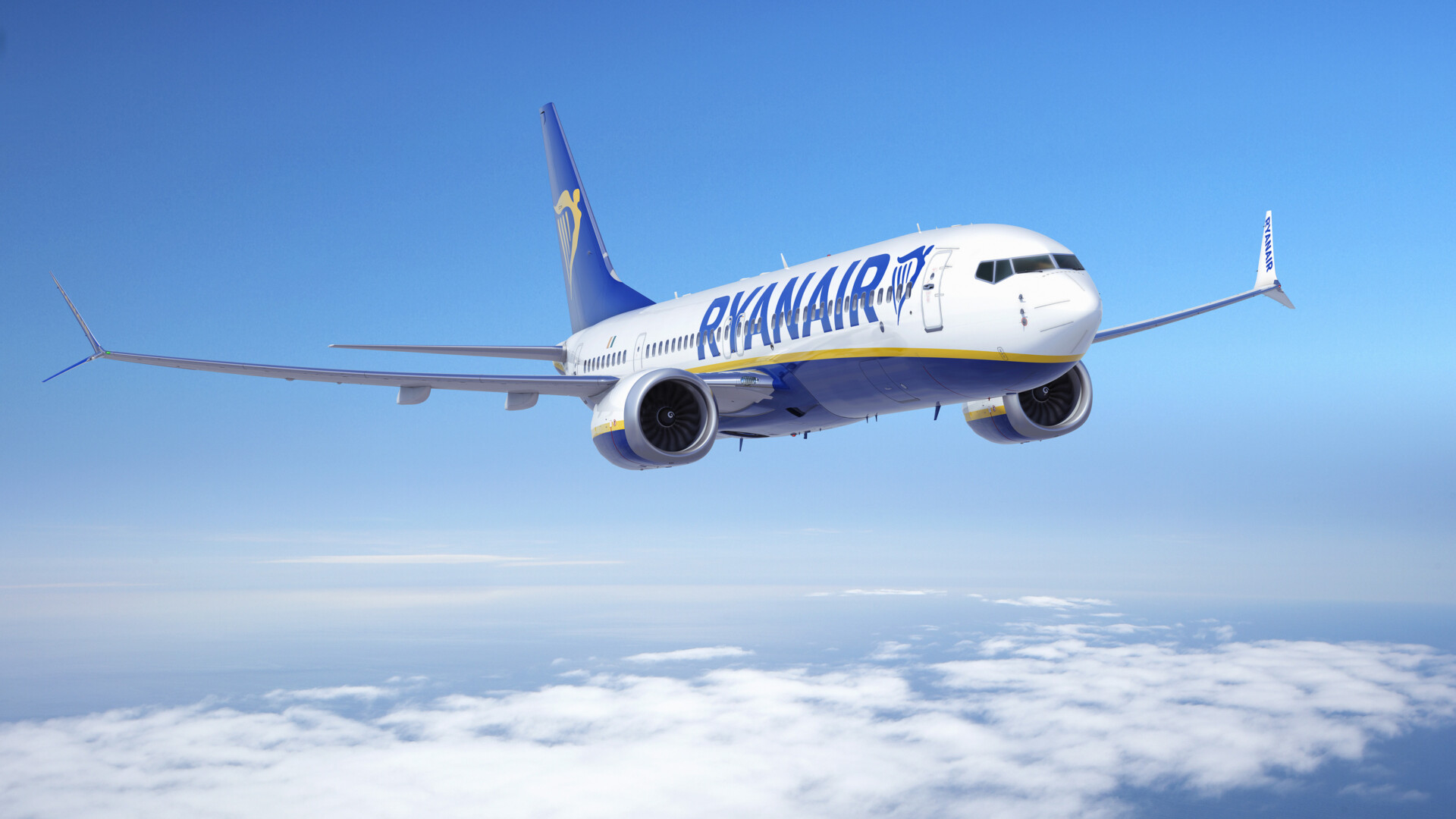 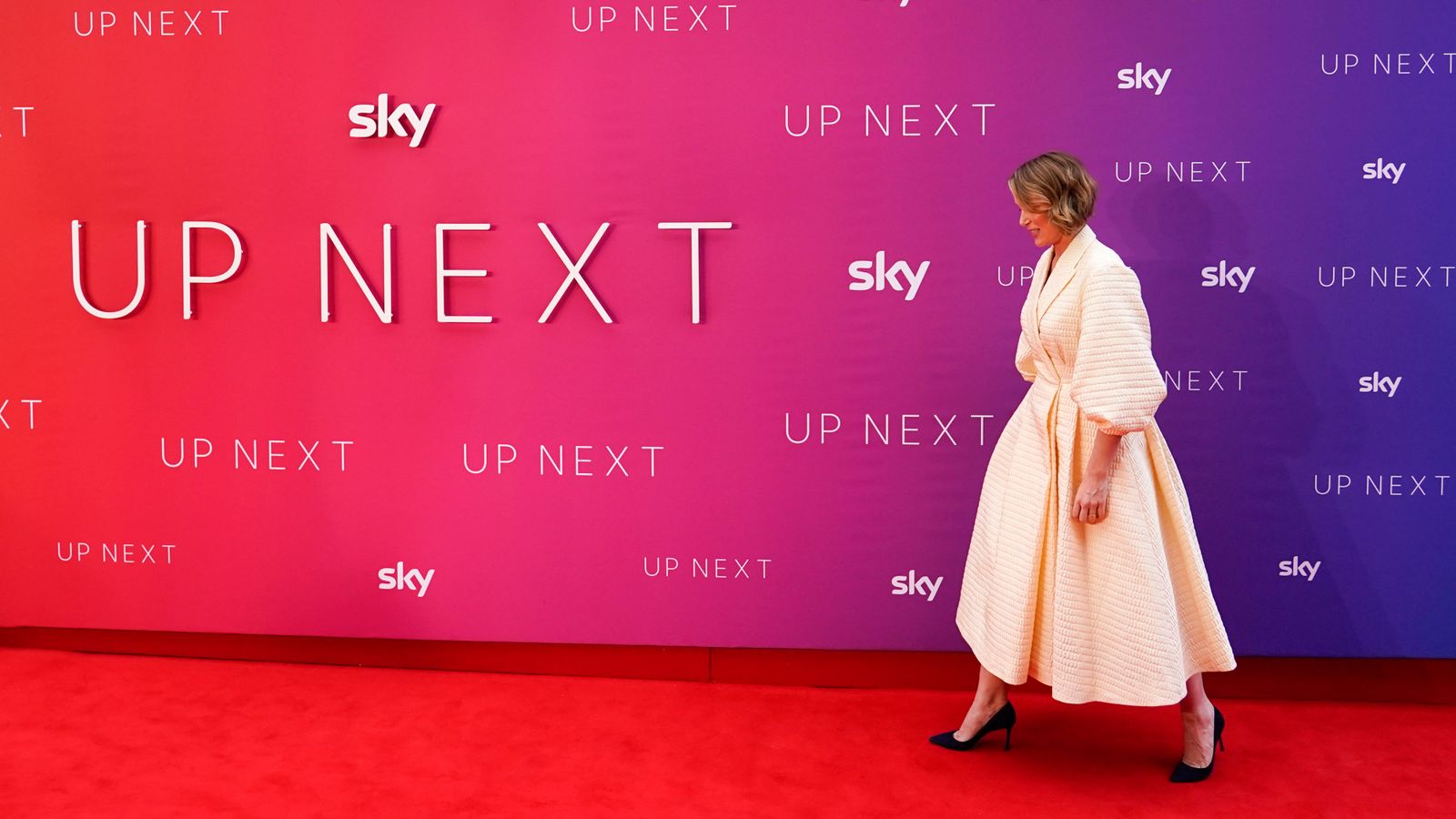