Manchester United are ready to bid for Sporting Lisbon defender Gonçalo Ignácio, who they have followed for some time now.

Despite his age, the 20-year-old centre back has become a regular in the Sporting Lisbon side in the last few years. Ignácio has also played five times in the Champions League this season, and the Portugal youth international could be on the move this summer.

According to A Bola, via Sport Witness, a bid from Manchester United is imminent, and the club are aware that Sporting will only sell the defender for his €45m release clause. Newcastle are also reportedly in the race for Ignácio, but the Manchester club are leading the race.

Can Ignácio become a Manchester United regular next season?

Despite being a regular in a top division side, it might be difficult for him to make the step up to playing regularly for a club like Manchester United, especially due to the pressure that comes with it.

However, if United can bring in another experienced centre-half, and allow Ignácio to develop over time and learn from the likes of Raphael Varane, it could be an excellent addition in the long term. 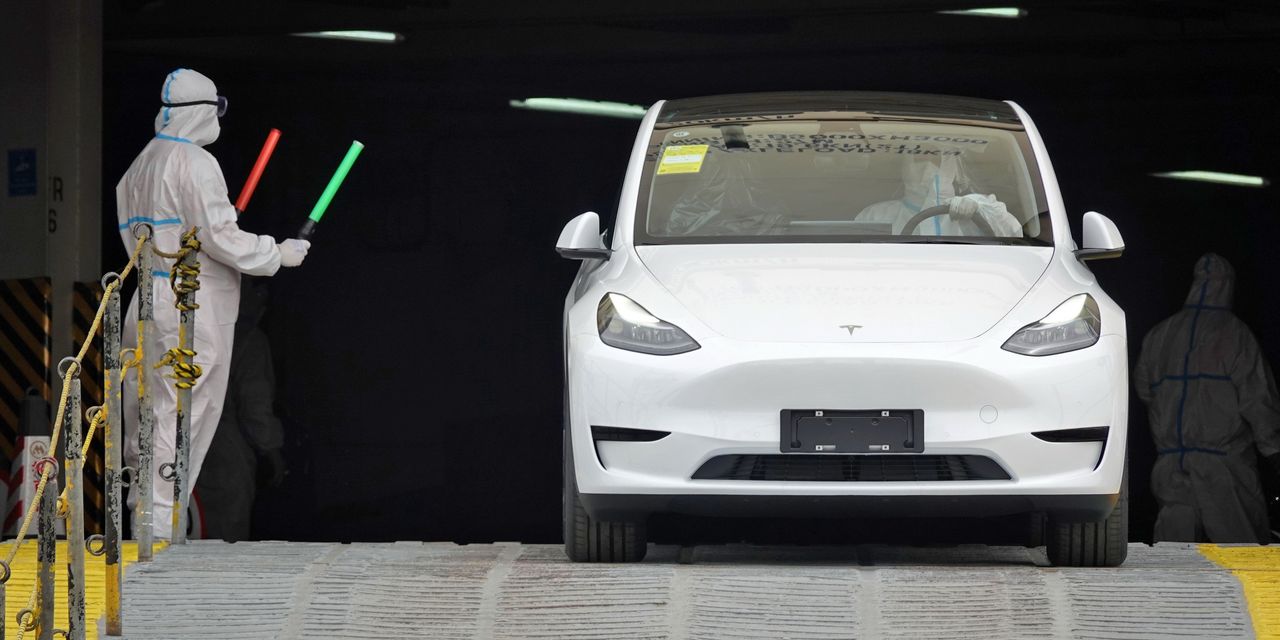 Build Your Own Confidence Checklist by Matt Anderson