It was another exciting De Brabantse Pijl edition, one of the most underrated races on the UCI calendar. After making an elite 10-man group, Magnus Sheffield looked very strong as he was pacing on the climbs, making others suffer. The American attacked late as INEOS had multiple options, Ben Turner and Tom Pidcock, in the group, and won his first classic only at age 19.

It was a rainy day in Belgium. It made the race harder as riders in the peloton were riding full-gas with at least 75 km to go. Before the big attacks, Remco Evenepoel pushed Ben Turner whilst trying to claim the wheel of Victor Campenaerts which earned the Belgian a warning.

The big split did happen after the Moskesstraat (0.5 km, 6.7%). Ben Turner got a gap after the climb and Remco Evenepoel decided to attack, which shattered the peloton. Victor Campenaerts was struggling to hold on to his wheel, but they bridged to Turner with multiple riders following them.

A strong 10-man group was formed with INEOS having strength in numbers with Pidcock, Sheffield and Turner in the leading group. Lotto-Soudal had Campenaerts and Wellens, while Evenepoel was isolated with Alaphilippe sitting in the peloton. Other remaining riders were Teuns, Barguil, Cosnefroy and Stannard.

They quickly gained a 30-second lead over the peloton where Israel-Premier Tech were actively chasing with Nizzolo, Impey, Neilands and Houle. Unfortunately, Teuns had a front wheel puncture and returned to the peloton. That meant Bahrain-Victorious also started to work at the front.

Evenepoel, Barguil and Campenaerts were dropped on the second last Hertstraat (700 m, 4.7%) with Magnus Sheffield pacing hard. It was an ideal situation for INEOS as they had 3 out of 6 riders in the leading group.

Evenepoel caught the leaders at the base of the Moskesstraat, doing a lot of chasing on the flat section. He was holding at the back of the group. Pidcock who paced at the start of the climb, struggled hard at the end and was a few metres behind the group. After the Moskesstraat Evenepoel went full-gas and attacked with Sheffield and Wellens on his wheel but Cosnefroy, who was looking strong, brought them back. After that INEOS used their numbers and countered with Turner, but Evenepoel’s legs were great and he closed the Clock’s attack. The tempo was too hard for Stannard and Campenaerts, who were dropped, thinning down the group to seven riders.

That ended up in a big crash, with Alaphilippe going down hard too. The cars were passing the peloton as the gap to the leading group was over a minute.

19-year-old American Magnus Sheffield was looking very strong. He again paced hard on the Hertstraat and rode away together with Cosnefroy. Again, it was Evenepoel’s job to catch them on the flat section, which he did successfully practically with no help.

Sheffield was strongest on the last cobbled climb of the day, the Moskestraat, with Pidcock struggling badly again like last year. It was clear that Sheffield and Turner were feeling better than Pidcock, who has not shown great form this year relative to his 2021 classics season.

It was weird seeing that Evenepoel would not try to attack as he had 0% chance to win a sprint against faster guys like Cosnefroy on the finish and it was clear INEOS would work him over with attacks from their strong rouleurs, which is what eventually happened.

With 3.5 km to go Sheffield, who had looked like thee strongest rider on climbs, attacked. When Sheffield attacked, Evenepoel was at the back of the group, while Cosnefroy did not want to chase him. Sheffield immediately got a big gap and Evenepoel was already cooked and could not bring him back alone. Wellens, Cosnefroy and Barguil, who had previously dropped and completely cooked, were not going to bring back the American powerhouse.

Sheffield will turn 20 on the 19th of April. He already won a stage in Vuelta a Andalucia with a late attack, after his teammates crashed. The INEOS classics squad looks very promising as Pidcock and Turner are only 22 year-olds, while Sheffield is not old enough to drink beer in the United States.

There was a big deviation in the sprint for 2nd place as Wellens deviated into Cosnefroy, which caused the Frenchman to ride into Evenepoel. Wellens was relegated to 9th place after the finish, while Cosnefroy won this chaotic sprint and again finished 2nd, after losing by a few centimetres in Amstel Gold Race.

Wellens relegation meant that Lotto-Soudal lost 85 UCI points as the Belgian originally finished 3rd, but was relegated to 9th place. 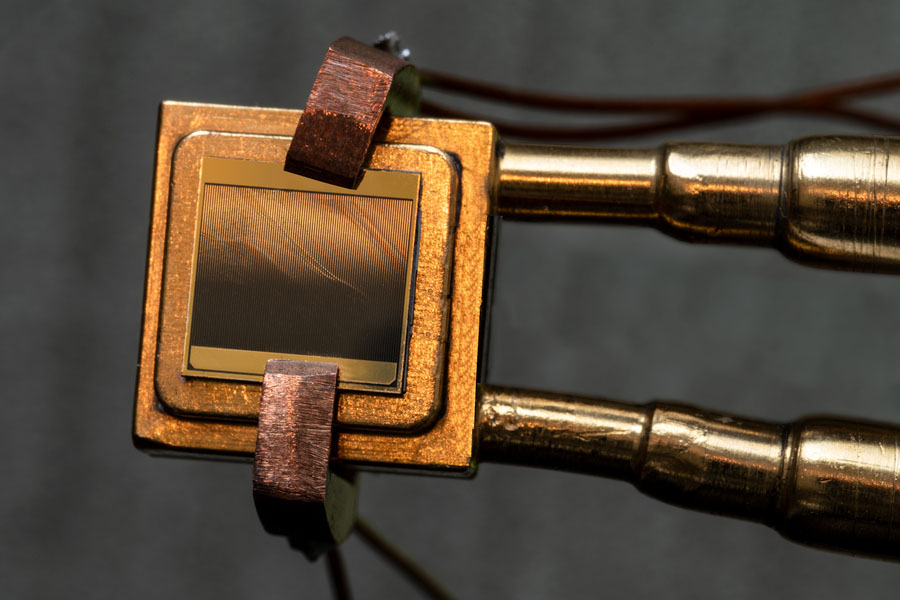 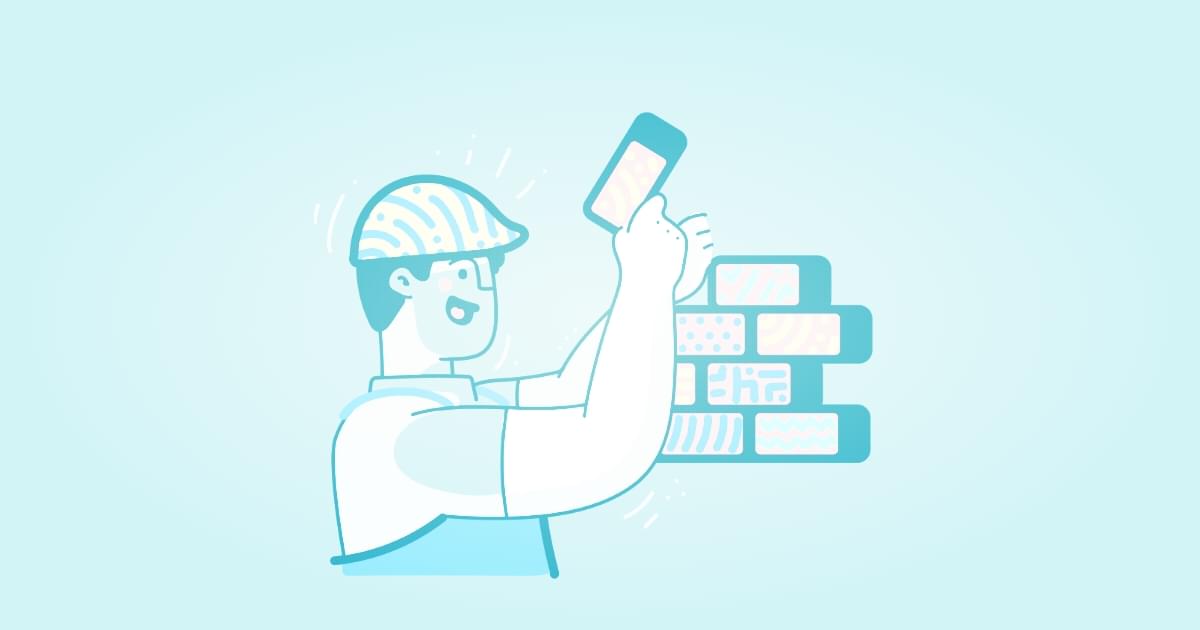