The most recent earthquake to hit the Virgin Islands occurred on May 5, 2022, at 4:08 p.m., and there was another one-two weeks earlier, on April 19, 2022, at 8:32 a.m. Despite the fact that the island experienced earthquakes in the past, they were pretty minor compared to the one that occurred this morning. Many residents reported glasses shattering, things in their houses tumbling to the ground, and uneasiness as a result of this morning’s earthquake.

In 1867, a massive earthquake struck the Virgin Islands, causing a tsunami felt across the world. It occurred around 2:45 p.m. on November 18th. There were more than 50 fatalities as a result of the earthquake. The tsunami that resulted from this earthquake was among the most powerful ever recorded in the Lesser Antilles. The waves reached heights of more than ten meters. 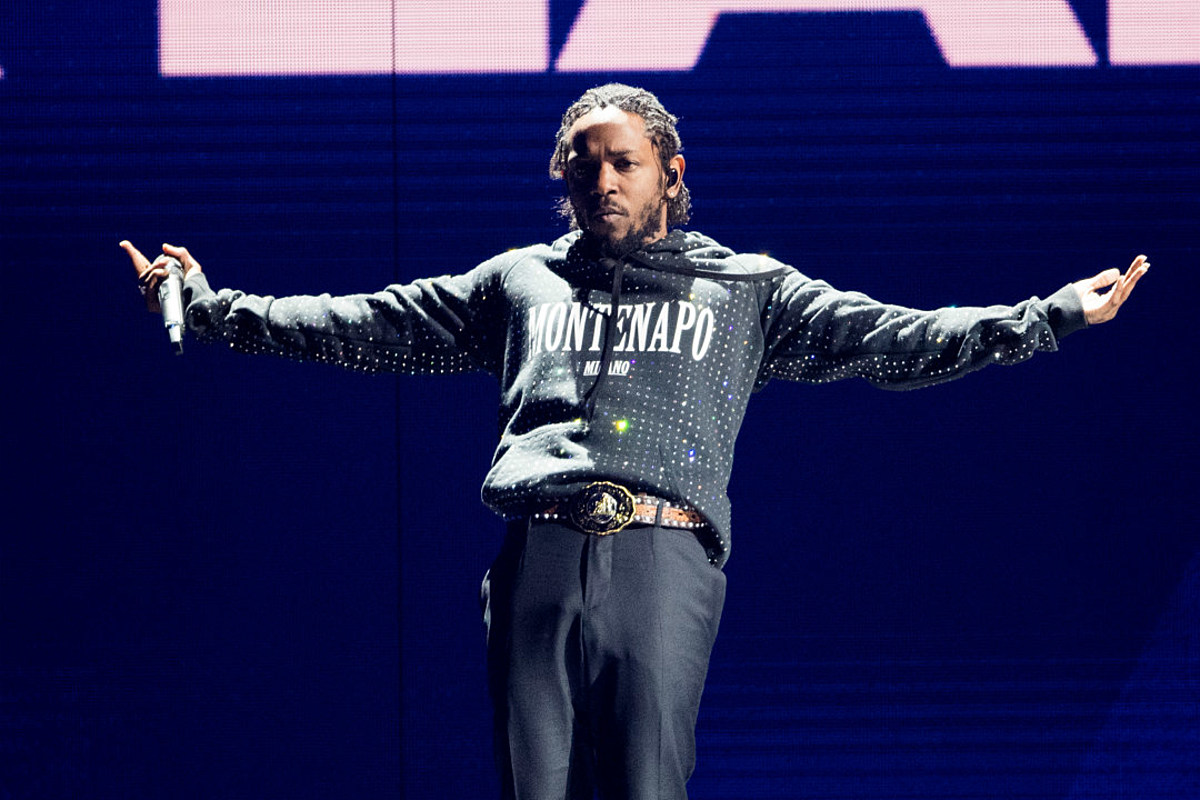