A Lufthansa 747-8 from Frankfurt to Sao Paulo was forced to turn around after a possible fire onboard the flight. The incident occurred on Friday, grounding the plane for nearly a full day before it returned to service and flew to Brazil. Here’s more on the incident.

Lufthansa flight LH506 departed Frankfurt Airport at 22:50 local time, bound for the near-12 hour journey to Sao Paulo, Brazil. The Boeing 747-8 is the aircraft making this rotation and was flying over the Bay of Biscay off the French coast when the crew noticed something wrong.

According to AvHerald, a burning odor emerged in the cockpit and then spread to the cabin, raising fears of a potential fire breaking onboard. The crew decided to turn around and return to Frankfurt for a diversion, given the risk. The 747 declared an emergency at 00:20 local time and tracked back their path.

After cruising at 26,000 feet for nearly an hour, the plane made a few rotations over Frankfurt and burn fuel and prevented a hard landing. Overall, it took 90 minutes for the plane to touch down after the decision to return, landing at 01:30 AM local time. The landing was smooth and no injuries were reported.

Engineers and maintenance quickly got to work fixing the quad-engine aircraft. AvHerald cites that one electric fan was seized from the aircraft, a potential reason for the burning smell that travelers through the cabin. Indeed, the incident does not seem to be serious.

The aircraft involved in the incident is D-ABYP, an eight-year-old Boeing 747-8 delivered to Lufthansa in June 2014. This is also the 1,500th 747 ever produced. Luckily, the plane does not have any serious faults, with -ABYP back in the skies the next night on the same route to Sao Paulo.

The passengers on this flight were likely offered hotels, meals, and compensation to take the next flight to Brazil. While this is difficult for travelers on tight schedules, emergencies are always unforeseen, and safety comes first. Therefore, any fire hazards result in a diversion.

With travel fully on the upswing once again, Lufthansa has made a series of moves to stay in the news recently. These are aircraft orders with Boeing, which has seen warm words from the German flag carrier. Lufthansa will welcome seven more 787-9s to the fleet, despite not yet getting any of its initial 25 either.

On the cargo side, the airline became the latest in a string of customers to order the 777X freighter. The successor to the hyper-successful 777F, the decision cements Lufthansa as a major Boeing customer and should win it some brownie points when it comes to deliveries.


How To Start An Airline: Part 6 – Certification


Lead Journalist – India – Pranjal is an experienced journalist with a strong focus on Indian aviation. His background in political science and economics gives him unique insight into issues surrounding international travel and governmental regulations. Pranjal is enthusiastic about new aircraft types and has his stories regularly picked up by renowned publications including Forbes. Based in New Delhi, India. 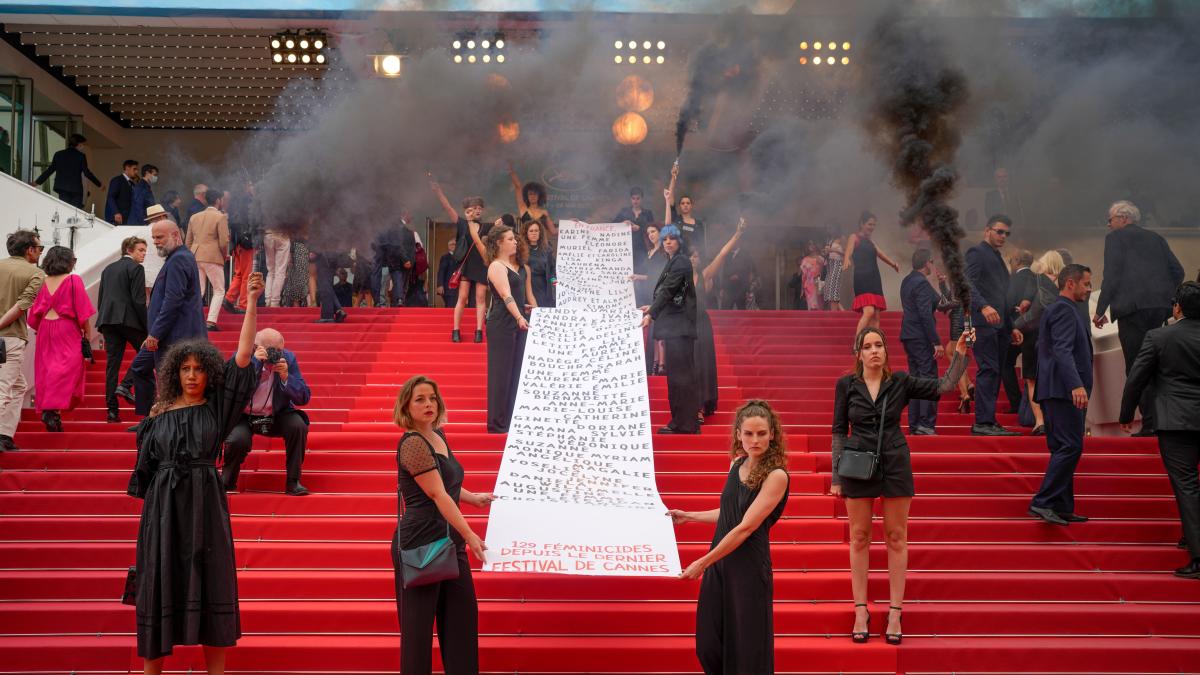 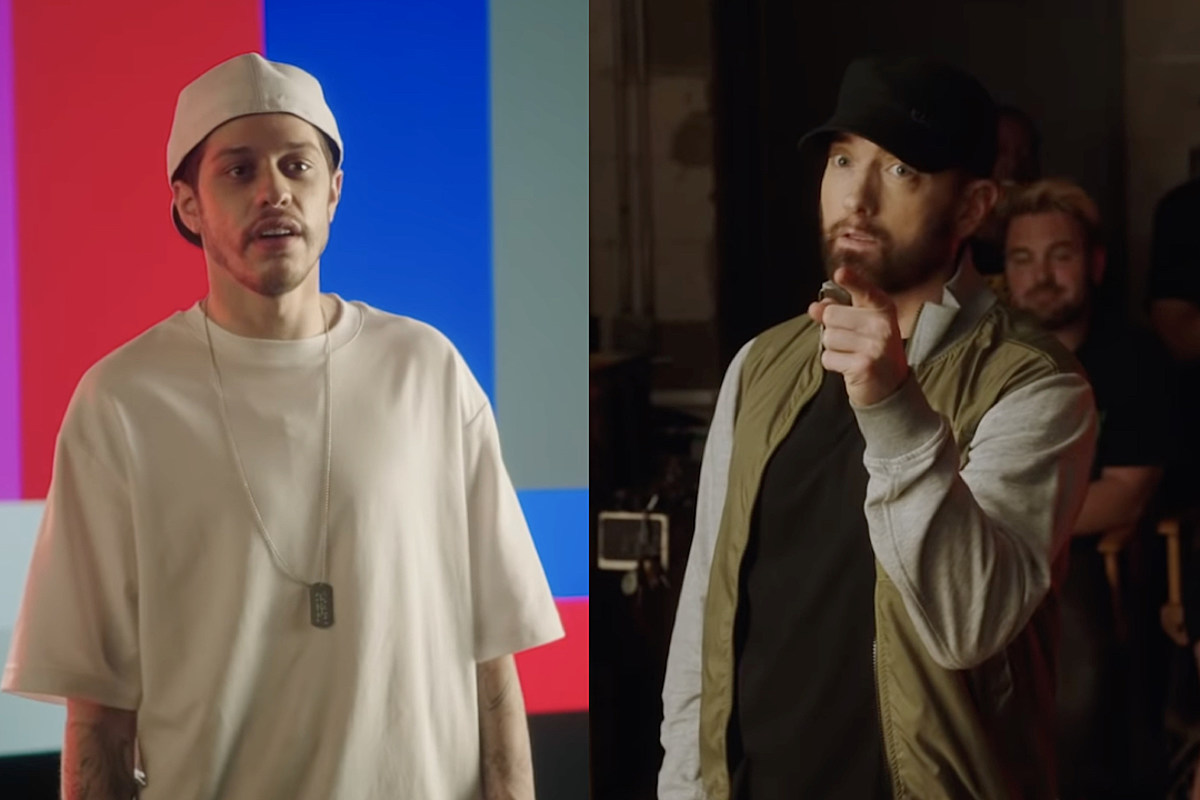