As part of a quarterly update Thursday, Lucid confirmed a price hike across its model line, and it confirmed that it’s still on track for producing 12,000 to 14,000 vehicles by the end of the year.

Lucid still plans to start delivering the Air Grand Touring Performance—a 1,050-hp model announced last month, bringing nearly the performance of the sold-out Dream Edition Performance—starting in June. Then the Air Touring and Air Pure both arrive before the end of the year. The Gravity SUV remains on track for the first half of 2024.

Unlike Rivian, which in March first attempted to hike prices by up to 20% for its early adopters and reservation-holders, then reversed course, Lucid will honor current pricing for all reservations already made (it now has more than 30,000). It’s giving those making new reservations until June 1 to lock in the numbers.

CEO Peter Rawlinson confirmed again that the Air Pure version will achieve more than 400 miles of range from a battery pack of less than 90 kwh. He called this ability to use a smaller battery a “commercial advantage over the competition.”

As for the competition, Rawlinson didn’t point to Tesla as the rival. “The EV market is not a zero-sum game today,” he argued. “We compete in a global car market, and let’s not forget our primary competition is gasoline cars, not other EVs.”

The Air achieves up to 520 miles of range in its launch Air Dream Edition Range form, and up to 516 in Grand Touring guise. Its emphasis on efficiency, technical innovation, and vertical integration, in ways that will influence the entire market and industry, are what earned it Green Car Reports Best Car To Buy 2022.

Lucid’s reservation numbers don’t include any increment of the deal with Saudi Arabia announced last month—in which that government will purchase up to 100,000 Lucid vehicles over a 10-year period. The automaker’s second plant, in Saudi Arabia, will start making vehicles in 2025. COO Sherry House added that the Saudi deal is based on standard retail price, not a negotiated fleet deal.

Also of note: Lucid summed that it delivered 11 over-the-air updates in Q1, including many items that directly address customer feedback—including on fine details such as how the door handles operate.

The Lucid executives suggested that the push within the company is on cars, rather than the company’s energy storage products, which do remain a part of its future model. House added, however, that the combination of efficiency and bidirectional charging technology will be “a really important part of the value proposition” to potential customers.

And that certainly won’t be all the news from the California-based automaker. Lucid also said that it will detail its plans for the European market next week. 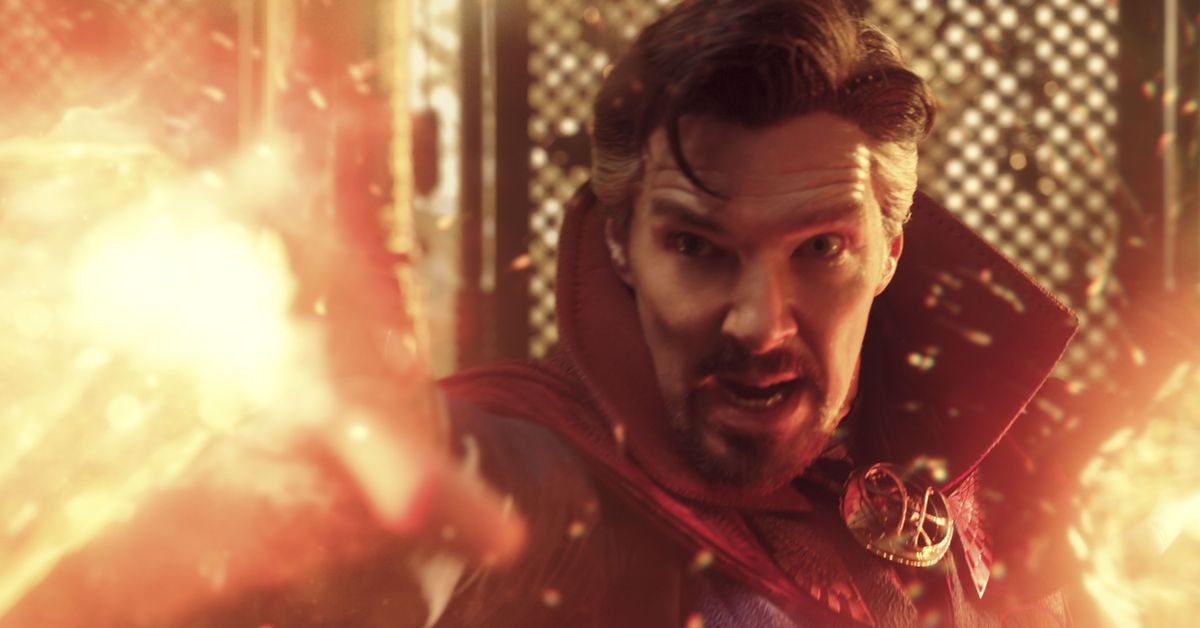 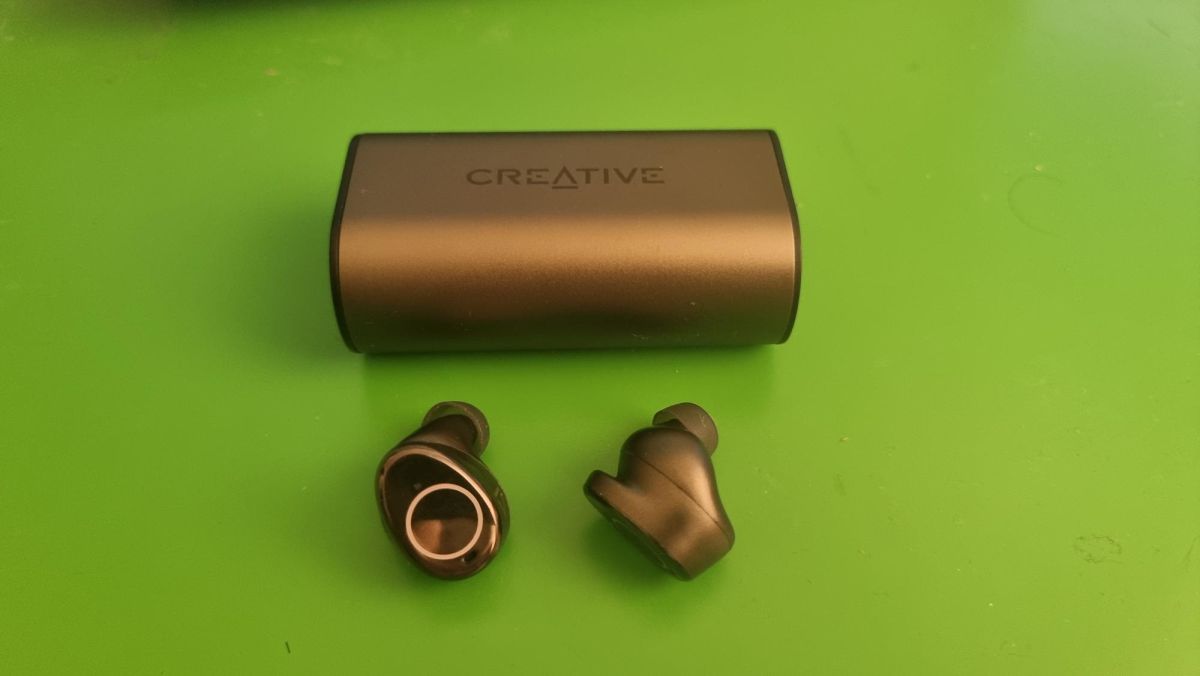