California’s Lucid is raising prices, and ramping up production. The apps from automakers aren’t entirely delivering on charging functionality. And Volta, with its futuristic-looking trucks, is coming to the U.S. This and more, here at Green Car Reports.

Lucid, the EV maker based in California and making its cars in Arizona, announced a price hike of up to $15,000 on its vehicles. Unlike Rivian and that company’s recent blunder, Lucid extended the original pricing to all of its current (more than 30,000) reservation-holders plus anyone reserving before June 1.

Volta Trucks, the Sweden-based company with some very futuristic commercial-truck designs, announced plans Thursday to enter the U.S. market with a manufacturing partner. That will lead to U.S. production in 2024 or 2025, and in the meantime it’s deploying a pilot fleet of 100 trucks based in California.

And according to a study from J.D. Power, EV owners are increasingly using automaker smartphone apps to manage the charging of their vehicles—yet they’re not entirely happy with how those apps work. And surprisingly, some tech-savvy companies including Rivian and Lucid were missing what are seen as some key features. 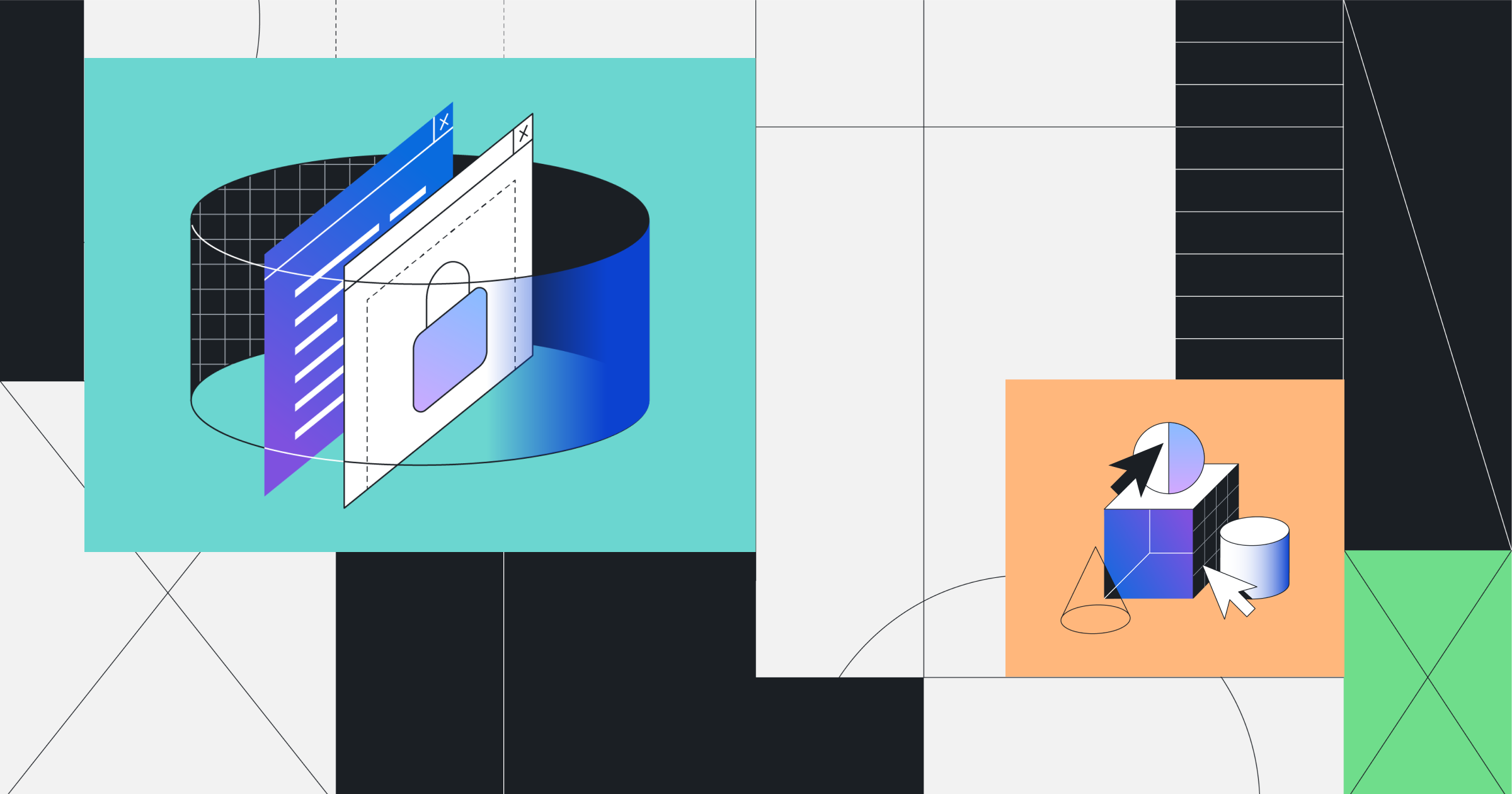 A Mistaken Attempt At Sounding Dovish