PHILADELPHIA — Miami Heat guard Kyle Lowry reinjured his left hamstring during Game 4 of the Eastern Conference semifinals against the Philadelphia 76ers on Sunday night, and his status for Game 5 on Tuesday night is questionable. The series is tied 2-2.

Lowry declined to say exactly when the hamstring tweak occurred, but he went back to the locker room midway through the second quarter to get it checked out and then did not play in the final nine minutes, 42 seconds of the game.

Lowry said he would get treatment back in Miami and “go from there,” but he did not think he would need another MRI on the hamstring. When asked specifically about playing in Game 5 on Tuesday, the 36-year-old remained hopeful.

“We’ll see,” Lowry said. “… Tough timing for a hamstring. I’ve never had a soft tissue [injury]. This goal is to be out there. So if you’re asking if I’m gonna try and play, yes, I’ll be trying to play Game 5.”

The news comes as an emotional setback for a Heat team that welcomed Lowry back during Friday’s Game 3 against the Sixers after he missed four straight playoff contests because of initially injuring the hamstring during Game 3 of the Heat’s Eastern Conference quarterfinals series against the Atlanta Hawks on April 22.

“I appreciate him,” Jimmy Butler said. “We all do. The fact that he wants to play, he wants to compete, he knows our best chance of winning is with him on the floor. We understand that, but we also want our guy to be safe, man. We always have more than enough to win. We always say that. We do believe that.”

Heat center Bam Adebayo said Lowry’s court IQ would be missed the most if he can’t play.

“That’s one of his biggest assets to me,” Adebayo said. “His IQ, just talking through the game, talking to him, seeing how he sees the game, he makes all of us better just by just communicating.”

Lowry is now 3-for-14 in the series and was moving slowly following his postgame press conference on Sunday night. When asked how concerned he was about Lowry’s injury, Butler acknowledged that he was worried it was something that would continue to linger for the veteran point guard.

“That’s still not going to give us an excuse to not win these games,” Butler said. “Like I said, I want Kyle Lowry on the floor. He’s our starting PG. But if he can’t go, some big shoes to fill, but somebody’s got to do it … For sure if Kyle’s not out there, it’s going to have to be me to get it done.”

Over the Heat’s two losses in Philadelphia, they shot 14-for-65 from beyond the arc. Despite those numbers, and Lowry’s uncertain status, Heat coach Erik Spoelstra remains outwardly confident his team will be able to turn things around once the group gets back to Miami.

“You know how fast that can change though,” Spoelstra said with a smile after the game. “All of [a] sudden — we have so many ignitable guys. … I want them being gunslingers coming out firing and us playing the right way, the way we’re used to doing it. But that ignitability, that can change in a hurry.” 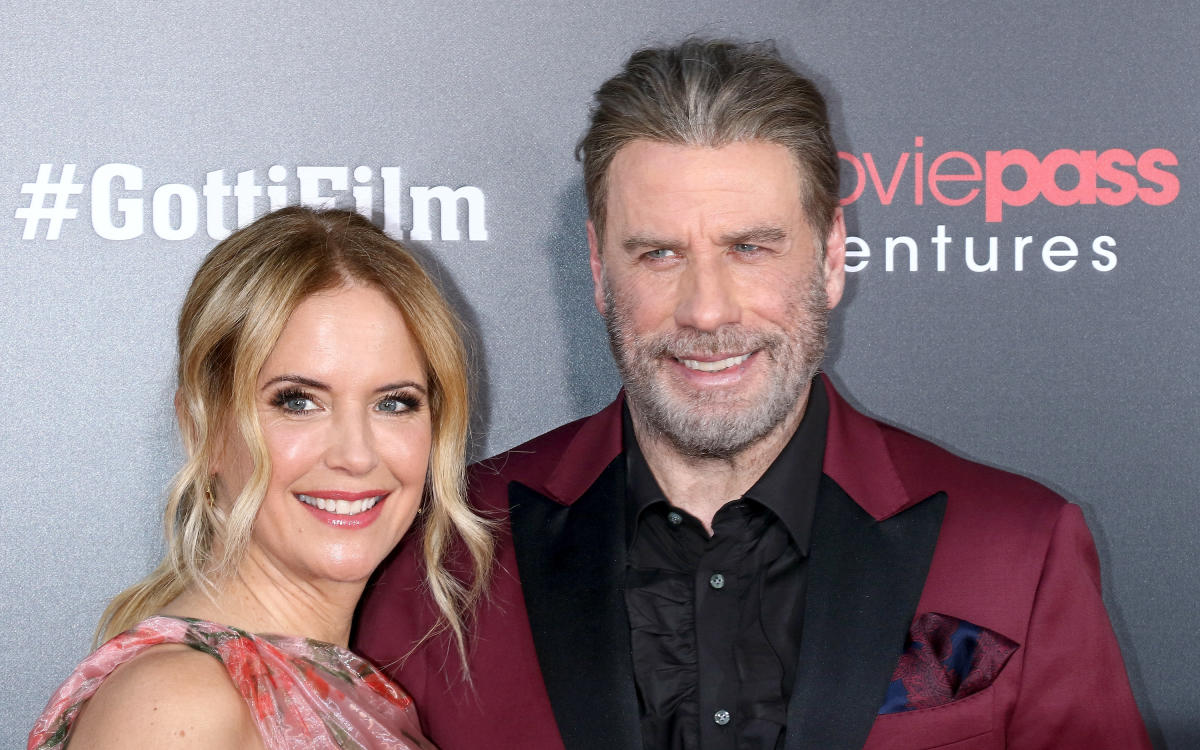 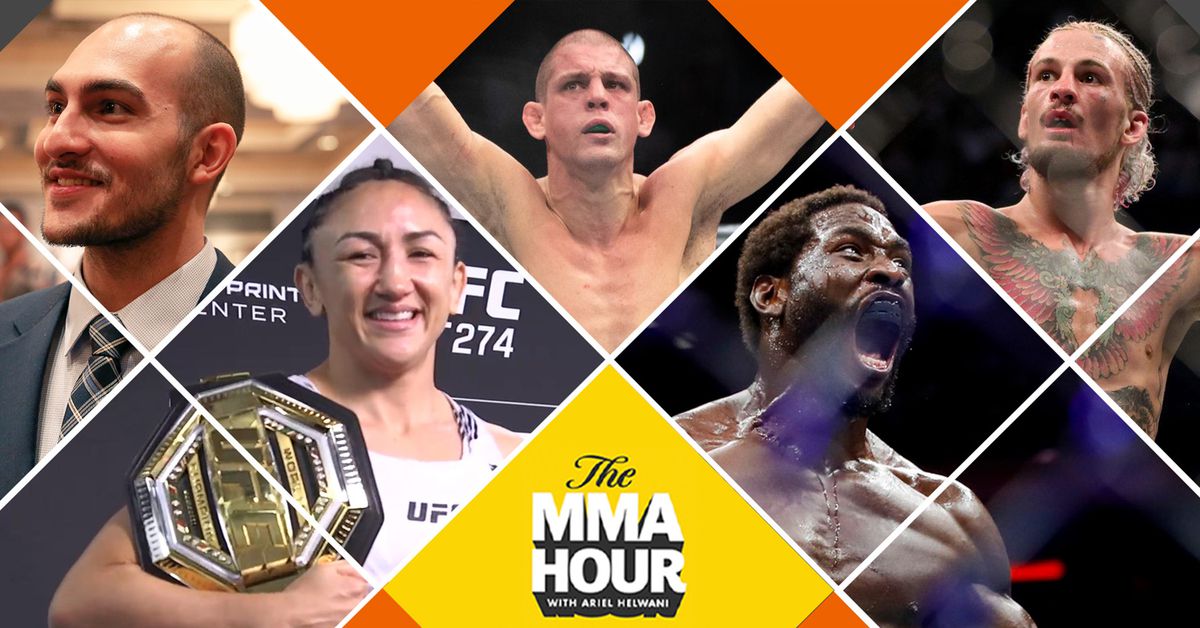