Live updates of the round robin clash between the Hurricanes and Fijian Drua in Wellington.

After months on the sidelines, Dane Coles is ready to return.

The 80-test All Blacks hooker will be back in Super Rugby today, overcoming a hamstring injury that has prevented him from taking part in the Hurricanes campaign.

Coles suffered the injury on the All Blacks’ northern tour and was last seen on the pitch during the side’s loss to France in late November last year.

A prolonged absence off the pitch, the 35-year-old had to ease concerns he was retiring due to the injury, posting an update on his situation on social media in mid-April, stating: “I haven’t retired or signed with [NRL side the] Warriors yet.

“My body has taken a bit of a hammering the last couple of years, and I’m doing everything I can to get back on the field and enjoy my last couple years of footy. Really miss playing for [the Hurricanes] but will be back soon.”

Now, Coles has been named on the Hurricanes bench for the match against the Fijian Drua in Wellington on Sunday, and coach Jason Holland said it had been crucial to not rush things with the veteran.

“We’re thrilled to have Colesy in the 23 this week. We’ve taken it slowly with him to make sure he’s 100 per cent when he comes back, and he’s absolutely flying around the place now,” Holland said.

“There are some obvious things with Colesy, about what he’ll bring in creating a bit of edge around the group and the way he leads, which is great for our boys. He’s dying to play and dying to contribute.”

Coles will be joined by 108-test All Blacks prop Owen Franks in the reserves, with the 34-year-old set to make his Hurricanes debut after recovering from an Achilles injury.

Franks, who played more than 100 Super Rugby matches for the Crusaders, was signed to a two-year deal last May after time in England with the Northampton Saints, but ruptured his Achilles in November, which delayed his debut.

“Owen is an awesome story,” Holland said. “He’s one of the most driven and professional athletes I’ve ever seen in operation. To get back to where he is now after all the setbacks with his body has been unbelievable to watch. He’s desperate to play and desperate to contribute and we are stoked for him that he gets to play after how hard he has worked.”

However, the Hurricanes will be without in-form stars Ardie Savea and Jordie Barrett for the match as they observe a rest week. Tyler Laubscher will make his debut at No 8 in Savea’s place, while Josh Moorby comes into the starting side at fullback. 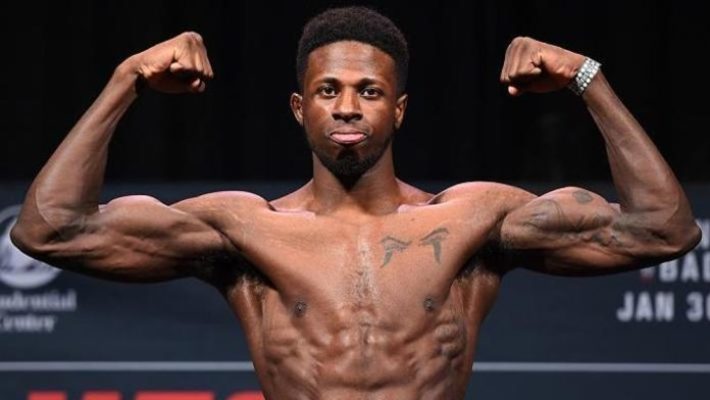