Link: Showrunner Julie Puckrin previews CBC’s SkyMed
“There was a lot of discussion because while it is a medical show, it’s really a first responder show, more than it is like a typical hospital show.” Continue reading.

Link: Aaron Ashmore talks CBC’s SkyMed
“When I was doing Killjoys, I was kind of playing the fun-loving guy, but that was into my late thirties, too. So this is sort of a natural transition, I think, and the direction that my career is going to start taking now is playing more experienced characters.” Continue reading.

From Bridget Liszewski of The TV Junkies:

Link: SkyMed creator Julie Puckrin preview the ambitious new drama
The job performed by young nurses and pilots flying air ambulances in northern Manitoba makes it quite the dangerous profession set in an unforgiving setting, but that drama also makes for some pretty great television as well. Continue reading.

From Mia Jensen of The Sudbury Star:

Link: Sudbury-born actor takes to the sky
When actor Aason “Ace” Nadjiwan got the call that he’d been cast in a leading role for a new CBC original series, he was in the middle of insulating a ceiling. Continue reading.

From Eden Suh at Timmins Today:

Link: Northern Ontario-born actor takes on role in ‘steamy’ new series
“One of my favourite things (about the production process) was just honestly getting to know and spending time with my cast and crew. But as far as filming, there’s so many parts I loved about it.” Continue reading.

From Debra Yeo of the Toronto Star:

Link: In CBC’s ‘SkyMed,’ young pilots and nurses save lives and pursue love in Canada’s North
“You have this really young group of people at the beginning of their career, and they’re in the middle of the North and there’s no safety net. And they’re often experiencing things for the first time on the job, these very, very intense situations where it’s literally just you and the patient in the back of a plane.” Continue reading.

Link: SkyMed showrunner Julie Puckrin talks building the world of Season 1
“Hearing everything that they were doing on a daily basis and seeing their pictures, it always felt to me like something that should be a television show, because there are these incredibly high built-in stakes. It’s literally just you in the back of a plane with a patient and you have to keep them alive.” Continue reading.

From Eric Volmers of the Calgary Herald:

Link: Calgary-raised actor Praneet Akilla flying high as heroic pilot in TV drama SkyMed
“For this character, from the audition process to the last day on set, there was never a doubt in my mind about who this character was. I understood him backwards and forwards. I like to say that the universe dropped this role in my lap. For the first time, I got to be myself. Not only is he an engineer, but it is also the first time I’m playing an Indian on-screen.” Continue reading.

From Randall King of The Winnipeg Free Press: 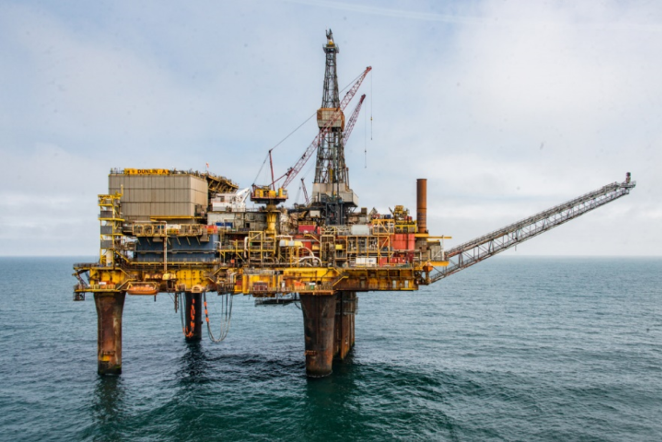 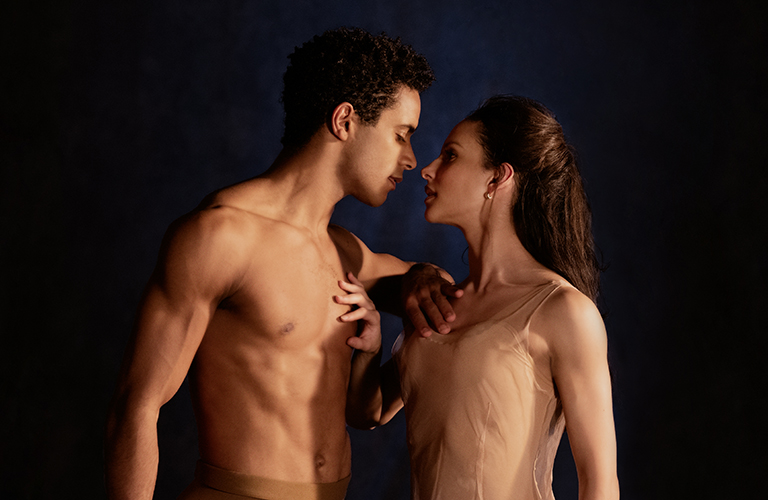 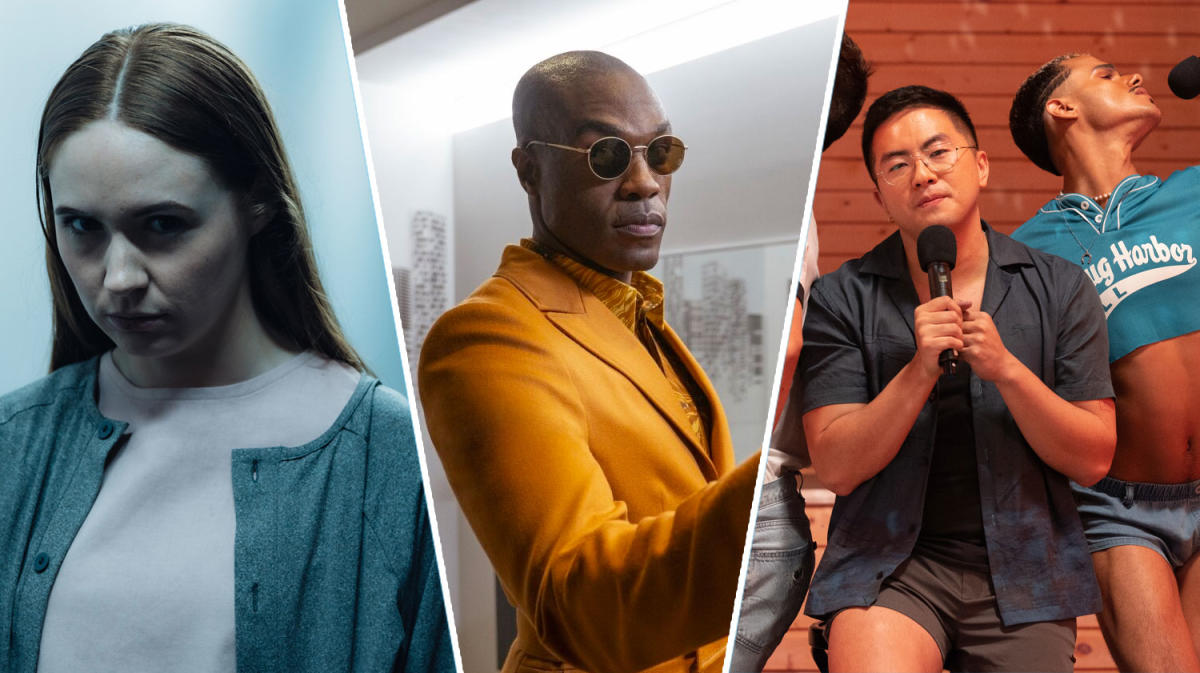 What to watch: The 4 best movies to stream from ‘The Matrix 4’ to ‘Fire Island’

Dual, The Matrix: Resurrections and Fire Island are all new to streaming this week. (Sky/Warner Bros./Disney) Forget about…