This is a love story.

Whether it be Faith, Voletta, T’Yanna, C.J., Kimberly—or New York City, and especially Brooklyn; all roads lead back to Christopher Wallace, otherwise known as The Notorious B.I.G.

On what would have been his 50th birthday, his city, which shut down on the day he was tragically killed, and the subsequent days that would follow leading up to, and during his funeral celebrated in the only way they could.

On Saturday (his actual birthday), Manhattan’s Empire State Building will be illuminated in red and white, with a crown spinning atop to signify the slain rapper’s still-status as the King of New York. Elsewhere, in his own borough of Brooklyn, the Barclay’s Center will display a montage of classic videos from the rapper’s iconic cannon of artistry.

Friday afternoon, Diddy, also known as Love, participated in a livestream with TIDAL where he talked about the influence of Wallace and the friendship they shared. Hours later, the stage was set at Guastavino’s on East 59th street in Manhattan and it was Kim’s turn.

The invitation called for black tie—and though strictly enforced, no one deviated; even the staff was impeccably dressed. Femcee Bri Steves was no different, the loc-queen who melodically floats on her beats on her newest EP TBH, wore an all-white tuxedo shirt dress that moved like soul music.

The evening was as intricately imagined and as hard-hitting as a freestyle from BIG himself. Guastavino’s was a perfect choice. The BIG ice sculpture held up—the drip only added to the thoroughness.

That was due, largely, to Alvina Alston who walked and talked like hip-hop. Together with Lil’ Kim and Lil’ Ceaser, DJ Enuff, Fat Joe, The LOX, Dave East, Havoc, and Sway—she was part of what made the evening BIG.

Alston’s precision and choices with media and talent handling allowed for Lil’ Kim to celebrate the king with everyone who loved him, almost as much (some just as much and in different ways) as she did.

Wallace discovered Lil’ Kim and made her a member of his rap group, Junior M.A.F.I.A. Her debut album, Hard Core became one of the most successful debuts from a female rapper and continues to influence females in hip-hop.

This is the second time that Lil’ Kim has hosted the gala and dinner in Wallace’s honor.

BIG was 24 when he was killed in Los Angeles leaving a Soul Train Awards afterparty. His murder is still unsolved. His second album, Life After Death was released just 16 days after his death and debuted at No. 1 on the Billboard 200. 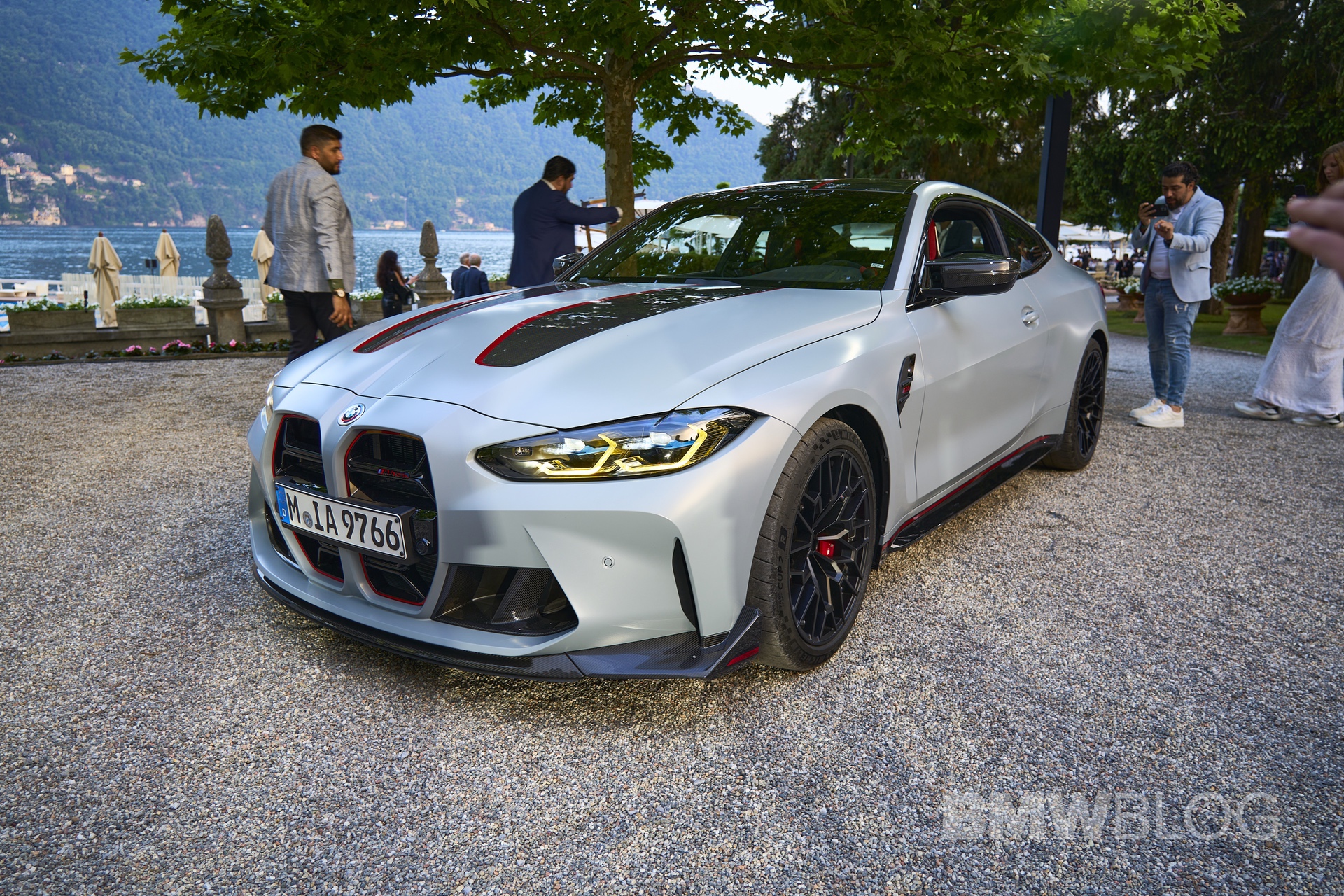 Let The BMW M Boss Guide You Through The M4 CSL