Lil Durk‘s father’s story is that of Chicago street legend. He was infamously sentenced to life in prison in the early 1990s for cocaine distribution. He recently revealed he received the lengthy sentence after he refused to snitch on Gangsta Disciple cofounder Larry Hoover.

Last month, Durk’s father, Dontay Banks, appeared on The Chi Podcast and gave a two-part interview that began to go viral on Wednesday (May 25). During the talk, Banks recounted the day he was arrested and the ultimatum he was allegedly given.

“‘You give us Larry Hoover, we’ll put you back on 26th [Street] and you’ll work for us,'” Banks said the authorities told him. “I went in my pocket, pulled out the card to my lawyer, slid it on the table and said, ‘Call my lawyer.’ And, from then on, here I am, 26 years later, a free man. Without telling, without compromising, without being something I’m not. Rats, stool pigeons, people who tell things to get out…We don’t live this type of life. I’m a Muslim first and foremost. No doubt about it. But, even in Islam, we don’t believe in telling. We don’t believe in rats. We don’t believe in stool pigeons.”

He further drove home his point by referencing a line from Jeezy‘s 2005 song “Soul Survivor.” “I think it’s Jeezy, I like the little saying he said in his little rap song,” Banks added. “‘If you ever get caught up, don’t mention my name.’ That’s one of the slogans I like.”

Lil Durk’s dad was arrested in 1993 after being caught up in cocaine distribution ring. At the time of his arrest, he reportedly had $8 million in his possession, which was seized by authorities. In July 1994, he was sentenced to life in prison along with three other men. He served 22 years before he was able to appeal the life-long bid. He was released after nearly 25 years in prison, in February 2019, where reunited with Lil Durk.

Hoover, who was already serving life in prison for a murder at the time of Banks’ arrest, was indicted in August 1995 for continuing to engage in a criminal enterprise, extortion and drug conspiracy. Hoover, who has denounced the gang life and works to mentor youth, remains behind bars today, though multiple efforts from the hip-hop community have tried to assist in getting him an appeal. Last December, Drake and Kanye West performed a Free Larry Hoover concert in Chicago in order to raise funds for the effort.

See Lil Durk’s dad talking on The Chi Podcast below. 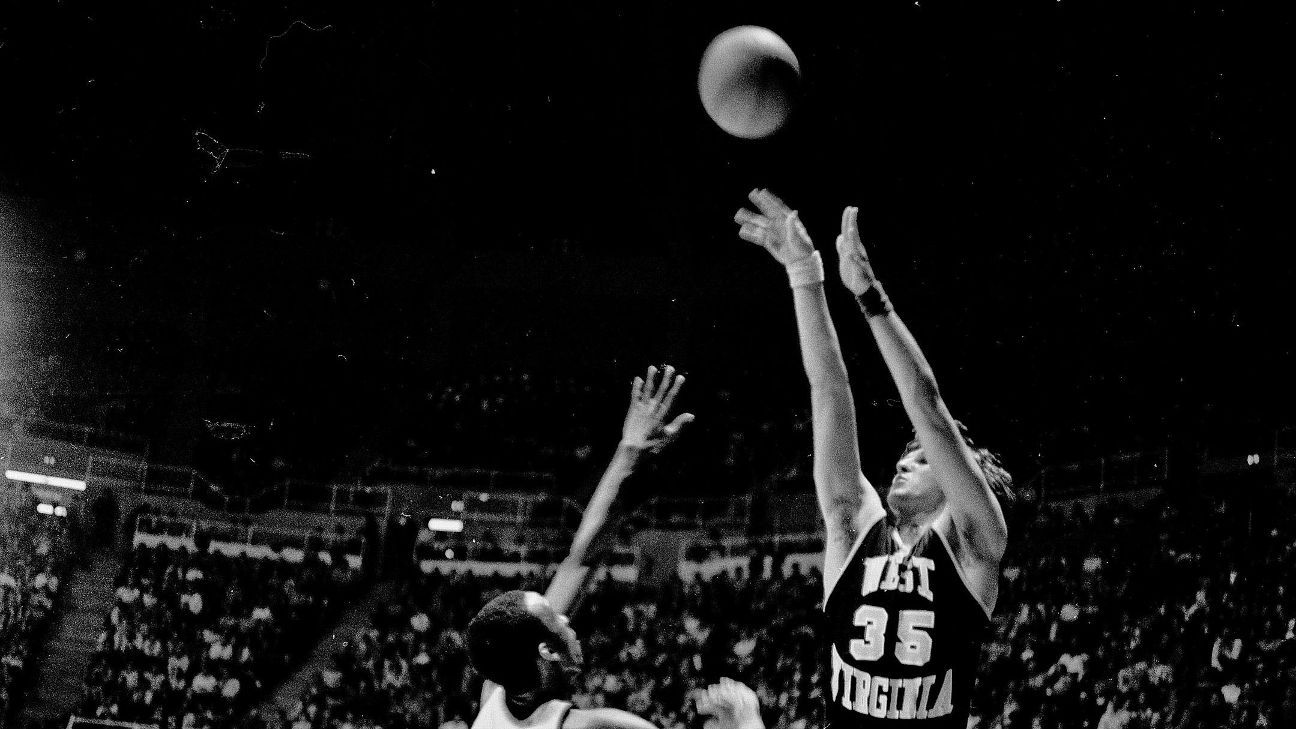 Why they transferred: The men's college basketball coaches edition