Leopard in frame to replace Suzuki on 2023 MotoGP grid

Dorna’s statement addressing Suzuki’s still-unconfirmed departure from MotoGP at the end of 2022 intimated there was a queue of teams longer than Gal Gadot’s legs waiting for the two grid slots which will become available should the exit come to pass.

That the Hammammatsu factory is leaving is without doubt, but it won’t be made official until all the legals – how much it will cost to buy out of the Dorna contract it signed until 2026 – have been dealt with.

And then it will be time to work out the replacement. Current favourite is Leopard, the well-funded Honda Moto3 mob which will then have to find a manufacturer. No GSX-RRs will be for sale, so Aprilia is most likely as it only has two bikes on the grid compared to Ducati’s eight – and race boss Massimo Rivola is keen to double his money.

Leopard chief Christian Lungberg has publicly expressed his interest: “The whole paddock knows that we are absolutely interested and that we would try to take that step, but there’s still a long way to go before it can happen.”

There is a small chance that the artists formerly known as Petronas could remove themselves – or be removed – from the Yamaha setup and switch to Aprilia, which then allows VR46 to take the R1s it wanted in the first place.

This would please Dorna bosses as they have been grumbling about the number of Desmosedicis making the place look untidy. 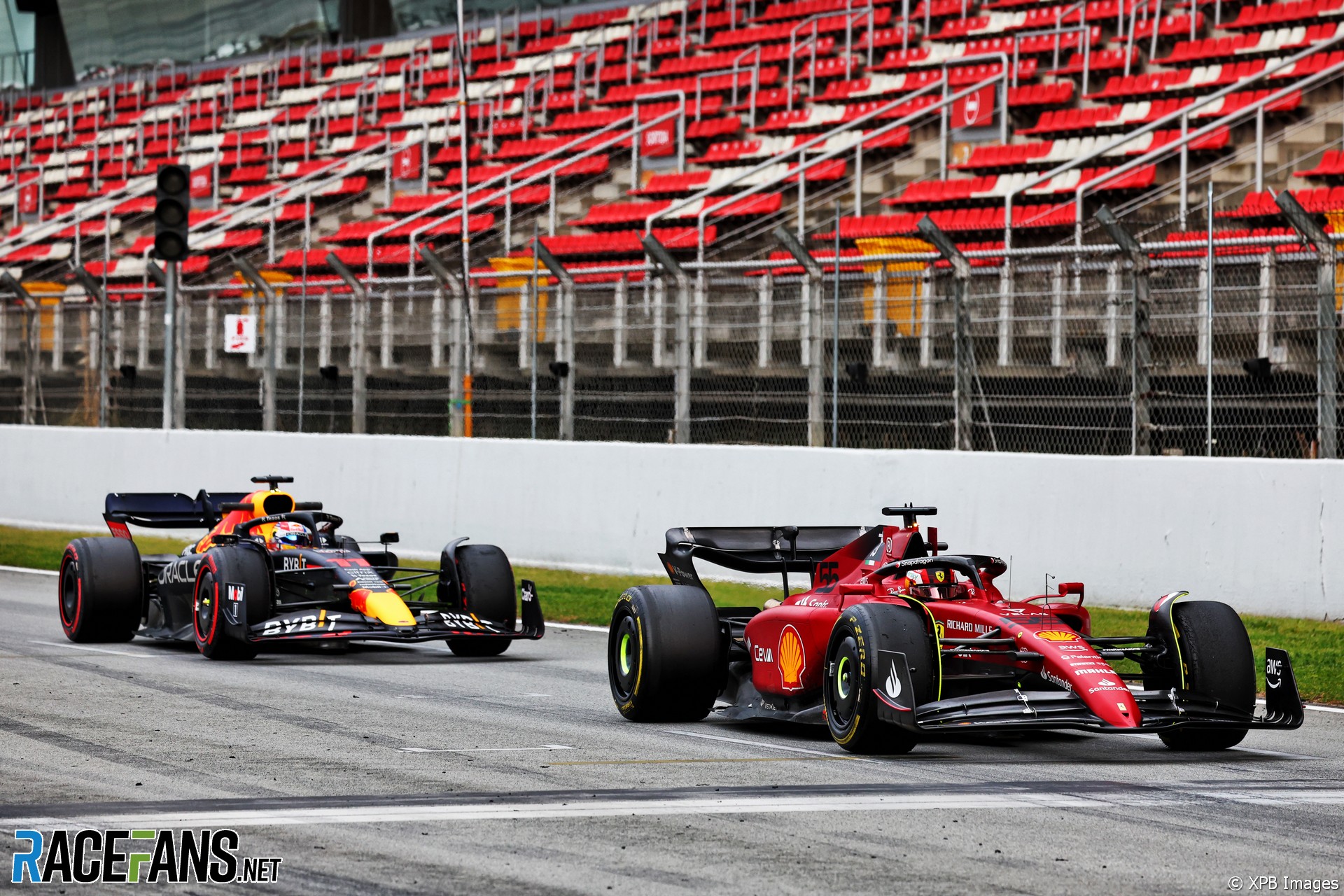 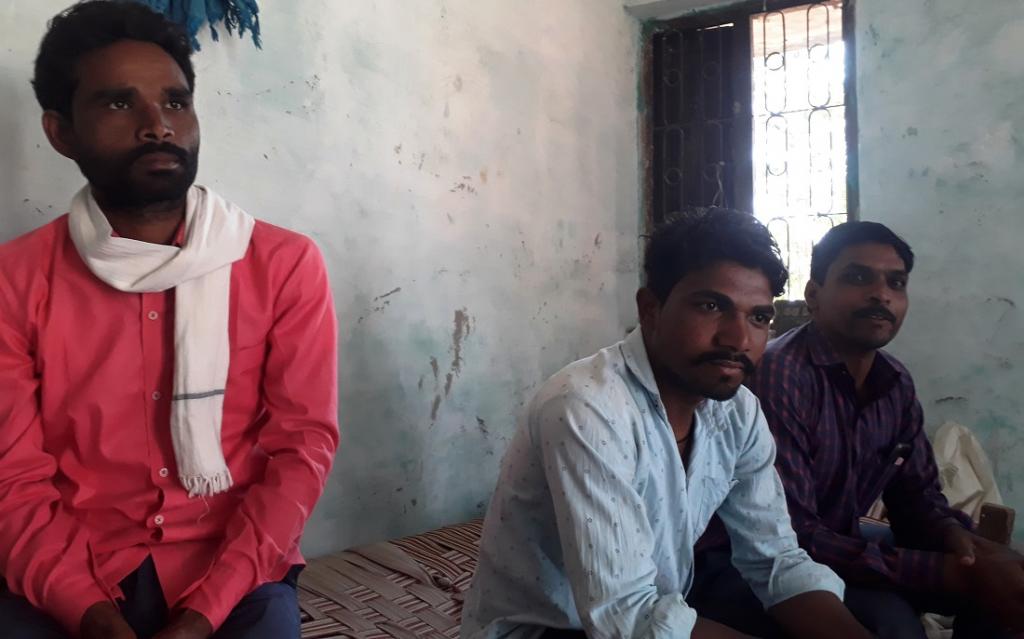