By Craig Daly: Leonard Ellerbe was as slippery as an eel on Wednesday when asked about Gervonta ‘Tank’ Davis leaving Mayweather Promotions after his fight this Saturday night against Rolando ‘Rolly’ Romero at the Barclays Center in Brooklyn, New York.

Mayweather Promotions CEO Ellerbe deftly swerved the question about Tank (26-0, 24 KOs) potentially leaving the company by letting the media know that his focus is on this Saturday night’s Davis vs. Rolly event on Showtime pay-per-view.

If Tank does choose to leave, it’ll be a massive blow to Mayweather Promotions, and it’s going to be difficult to replace him unless Floyd uses some of his vast fortunes to begin luring talented fighters into his stable.

According to Celebrity Net Worth, Mayweather has an estimated net worth of $450 million. With that kind of money, Floyd could easily find a replacement for Gervonta if he chooses to leave. If the 45-year-old Mayweather wants to reinvest in his company, he’s got the dough to sign almost anyone in the sport.

Whether Mayweather wants to use some of his fortune to sign the best talent is another thing.

A victory for Rolly on Saturday night would be sweet for Mayweather Promotions because they would have their replacement for Tank right there.

“My focus honestly is on Saturday night. I don’t think about anything else about making this event as big as possible, and it’s going to be huge,” said Leonard Ellerbe when asked about his thoughts on Tank Davis leaving Mayweather Promotions after the Rolly fight.

“This is a highly anticipated fight,” Ellerbe continued. “Rolly has got to be one of the biggest trash talkers in many years, probably since Ricardo Mayorga. It’s great for boxing because he’s a personality, but he can fight, and he’s very confident, very, very confident,” said Ellerbe.

Rolly has the power & the size to win this fight, but he’s short on experience to be taking on a talent like Tank Davis.

“Why not? Rolly is one of the best lightweights in the world regardless. We know Tank is that dude,” said Ellerbe.

“I can’t say what Tank has got to worry for, but I know Rolly is an unorthodox fighter, and I know he’s gotten in the best shape of his life. I know it’s hard to prepare for an unorthodox style.

“The odds are coming down every single day. I know a lot of money is coming in on Rolly. This is boxing,” said Ellerbe.

“I didn’t say I was leaving. I said my contract was up,” said Gervonta Davis to Secondsout when asked why he’s leaving Mayweather Promotions after the Rolly Romero fight.

It sure sounds like Tank is having second thoughts about leaving Mayweather Promotions. Perhaps Floyd has already made Tank an offer he can’t refuse?

“Yeah,” said Tank when asked if there’s a possibility of him re-signing with Mayweather Promotions. 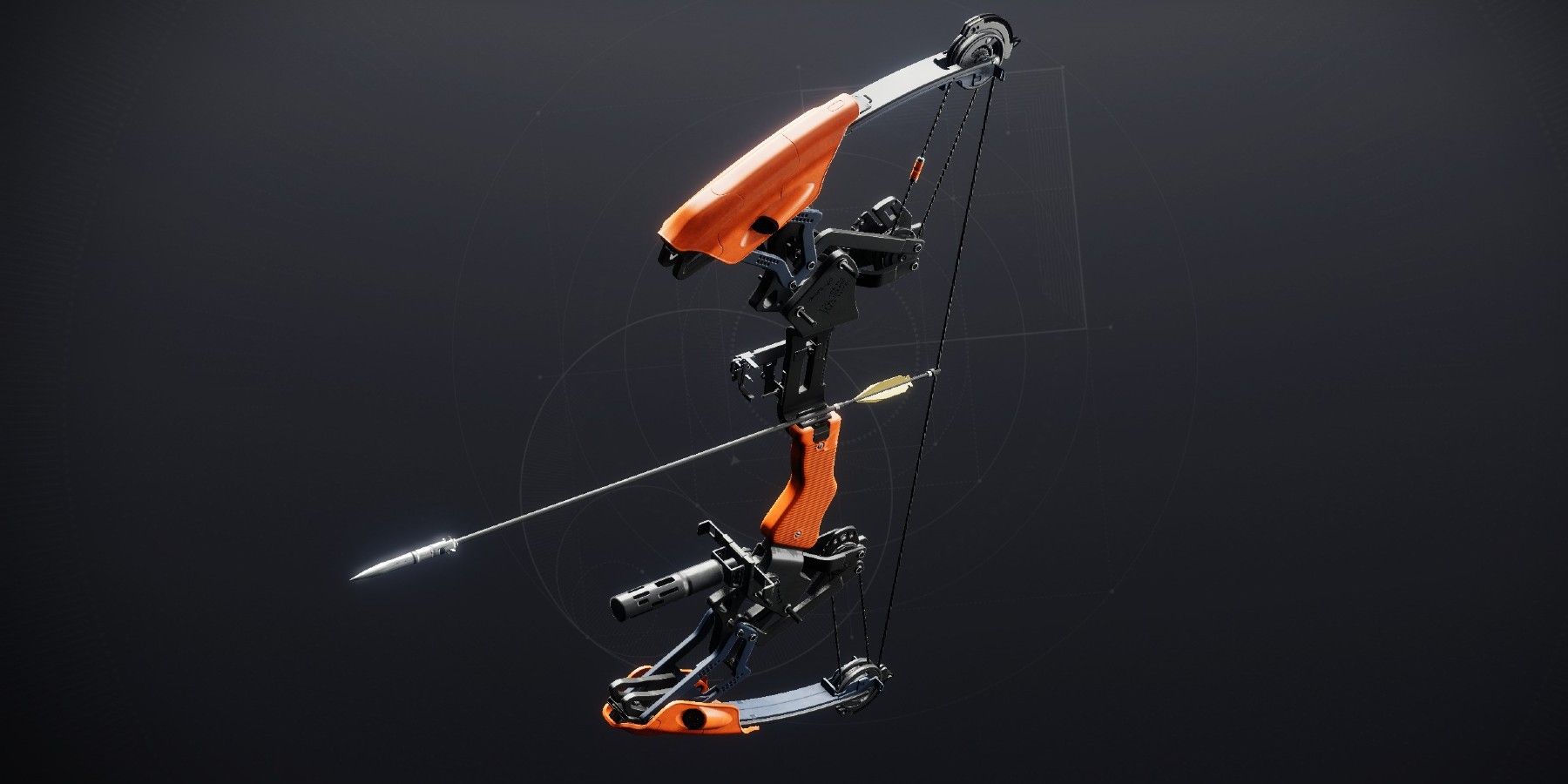 Destiny 2: How To Get The Strident Whistle Bow (& God Rolls) 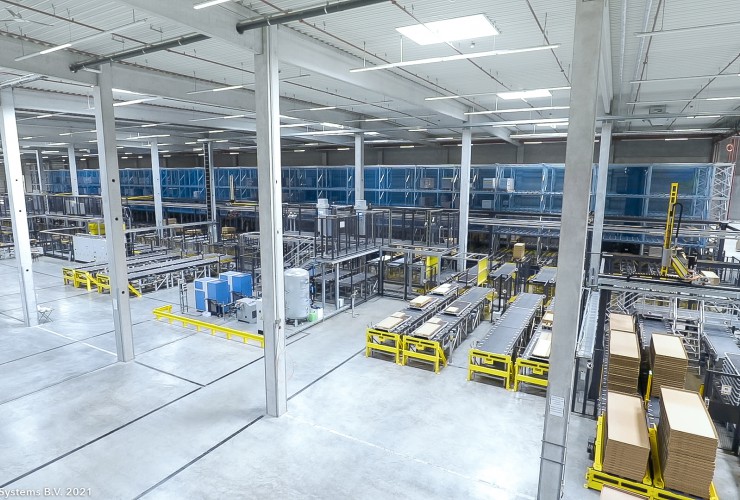