Leclerc was leading comfortably until lap 27, when his Ferrari slowed dramatically.

Leclerc brought the car into the pits to retire, opening up a huge opportunity for Max Verstappen and Red Bull to take the lead of both championships.

Before the race, Leclerc led Max Verstappen by 19 points in the drivers’ standings, while Ferrari led Red Bull by six.

Ferrari does not yet know what caused the power unit issue.

Before the retirement, incredible drama had been unfolding behind Leclerc.

First seven-time world champion Lewis Hamilton and Kevin Magnussen collided on the opening lap, relegating both to the back of the order.

Leclerc’s teammate Carlos Sainz then ran wide through the gravel at Turn 4, losing position, only for Verstappen to the same several laps later.

Verstappen, whose car was having intermittent issues with the Drag Reduction System overtaking aid, then spent most of the next stint trying to get past Mercedes’ George Russell, who turned in the performance of his young career to keep the reigning world champion at bay for nearly 15 laps. 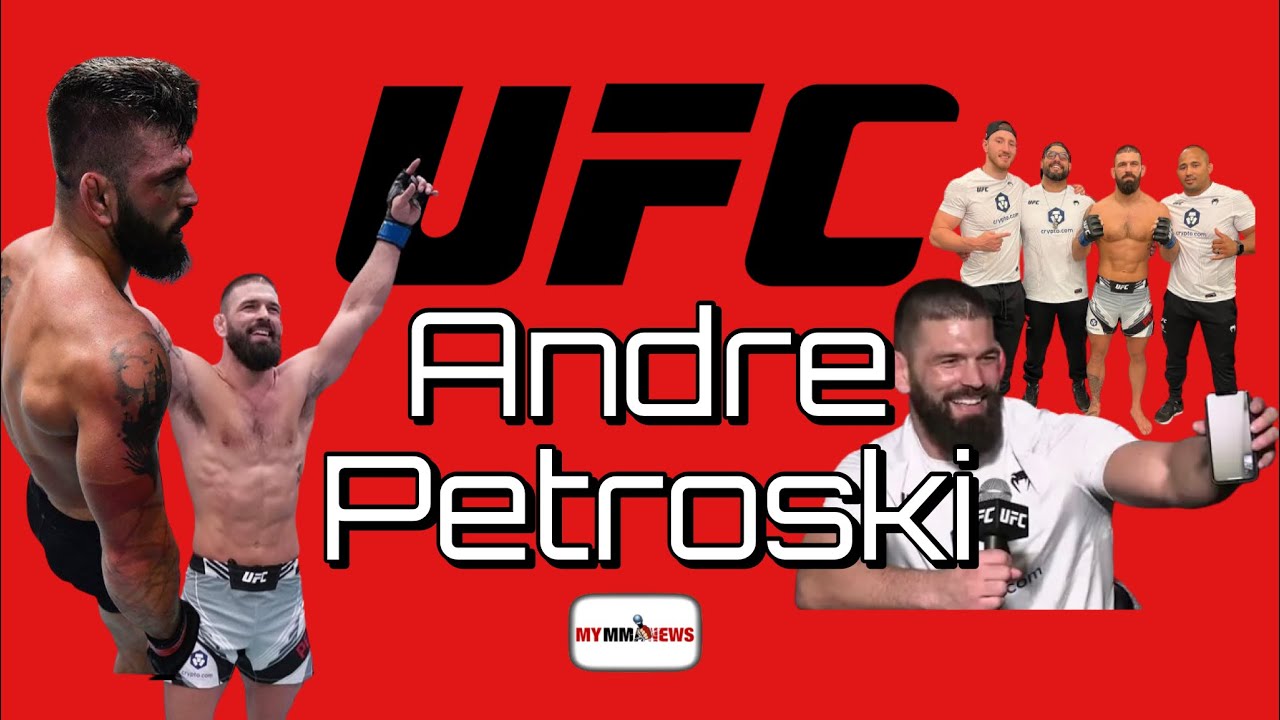