Maple Leafs forward Mitch Marner was the victim of a carjacking in Toronto on Monday evening, the team said via Twitter on Tuesday morning.

The Maple Leafs say the forward was unharmed and that they and Marner are thankful for the support from the police. Neither the team nor Marner will comment on the incident further as it is an ongoing investigation, the Leafs said.

Toronto police tweeted Monday evening that a carjacking had taken place involving three suspects — two with handguns and one with a knife — and that a man had been robbed of his black Range Rover. The tweet did not specify that Marner was the victim, but according to local reports, the carjacking referenced in the tweet was in the same area as the Marner incident.

The Leafs will speak to the media Tuesday following their first-round exit from the 2022 Stanley Cup playoffs. 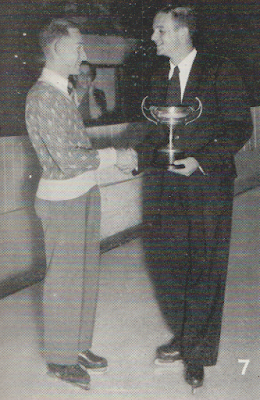