Paris Saint-Germain superstar Kylian Mbappe has confirmed that, early in his career, he held talks with Jurgen Klopp over the possibility of a move to Liverpool.

The name of French sensation Mbappe has of course taken its place front and centre in the headlines across Europe over the last 48 hours.

This comes after the 23-year-old shocked the masses in snubbing what was long understood to be his ‘dream’ move to Real Madrid, in favour of remaining in Paris.

Mbappe is understood to have put pen to paper on a deal through the summer of 2025, featuring an astronomical wage package.

After finally coming to a decision on his long-term future, Mbappe, in turn, has since held a number of exchanges with the media, keen to gain a better understanding of the thought process behind his decision to rebuff Real.

And, as alluded to above, one such interview, on Monday, has given rise to an altogether head-turning set of quotes.

Speaking to Jason Burt of The Daily Telegraph, PSG’s star man revealed that he actually previously held discussions with Jurgen Klopp over the possibility of joining Premier League giants Liverpool, owing to his mother’s support of the Reds:

“It was not just Real Madrid and PSG – I was in talks to join Jurgen Klopp at Liverpool,” Mbappe began.

“I talked to Liverpool because it’s the favourite club of my mum, my mum loves Liverpool… I don’t know why, you will have to ask her!

“It’s a good club and we met them five years ago. When I was in Monaco I met them. It’s a big club.”

Kylian Mbappé exclusive interview: ‘I talked to Liverpool, but things were not over for me at PSG’

France’s superstar lifts the lid on his decision to remain in Paris – and the small role played by Emmanuel Macron | @JBurtTelegraphhttps://t.co/CuiQs3jOOo

Turning attentions back towards the pitch, Mbappe was of course in fine form once more this past weekend, as PSG saw out the club’s domestic campaign.

Having long wrapped up the Ligue 1 title, Mauricio Pochettino’s troops put Metz to the sword by five goals to nil, with Mbappe the star of the show courtesy of a typically brilliant hat-trick:

It really is the perfect evening for PSG’s star 👏 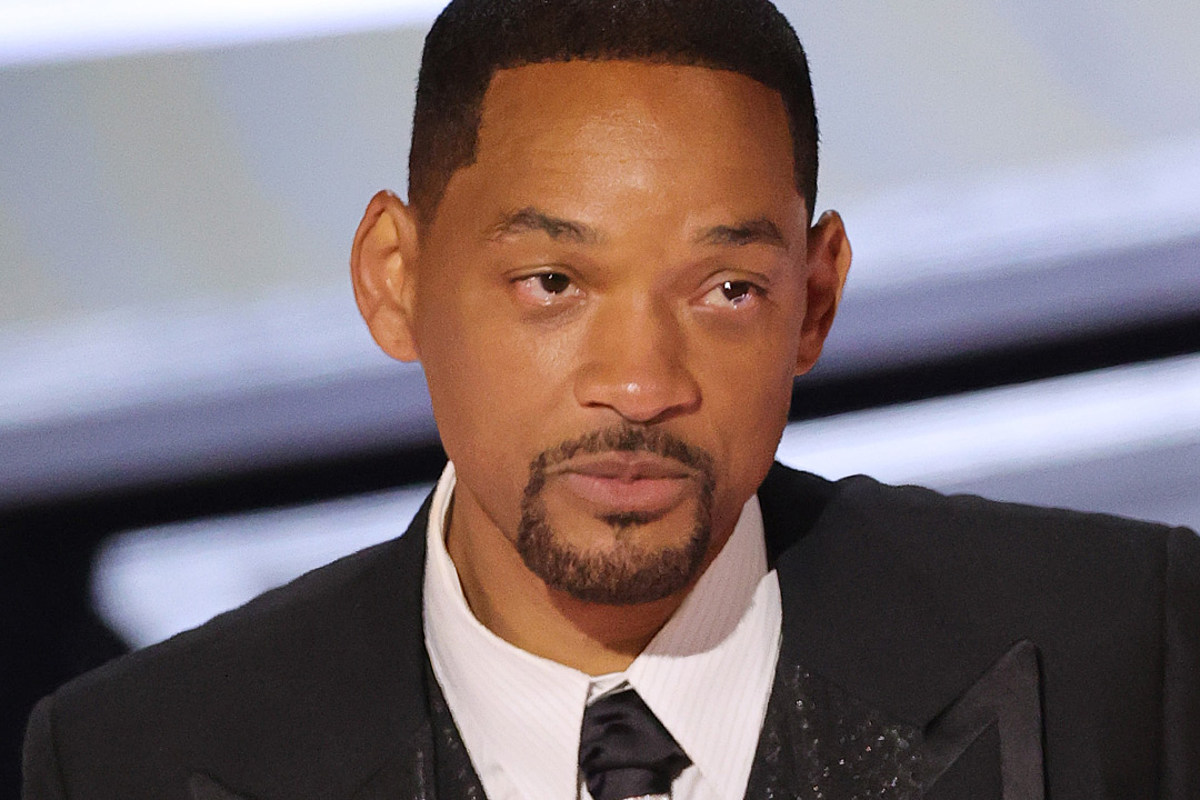 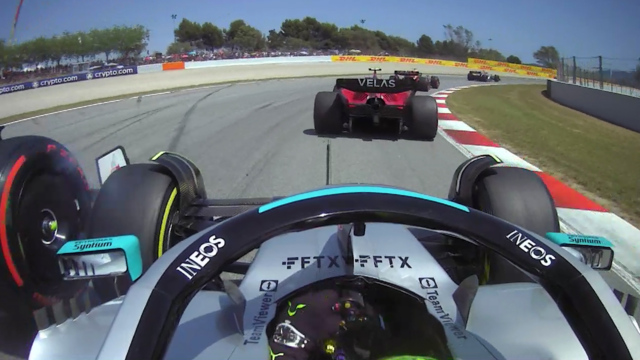 WATCH: The best onboards from the start of the Spanish Grand Prix | Formula 1®