Klopp ‘the master of being the underdog’, but Tuchel fine with playing the bad guy

Jurgen Klopp is “the master of being the underdog”, so says Chelsea boss Thomas Tuchel, who has no problem with his team playing the “bad guys” in Saturday’s FA Cup final against Liverpool.

Liverpool go into the encounter at Wembley still hoping to win an unprecedented quadruple, although Manchester City seem to have the edge in the Premier League.

The Reds overcame Chelsea in the EFL Cup final earlier this season, winning 11-10 on penalties, and will face Real Madrid in the Champions League showdown in Paris on May 28.

Saturday’s match is the first time two German coaches will go head-to-head in the FA Cup final, with whoever wins becoming the first German boss to claim the trophy in the competition’s long history.

The sides have already met three times this term, with both league fixtures drawn prior to the EFL Cup final.

Tuchel, who followed Klopp at both Mainz and Borussia Dortmund, has not lost any of his last five games against the Liverpool manager in all competitions (not including that shoot-out loss as a defeat), though has won only three of their 18 meetings in total.

City manager Pep Guardiola recently claimed that “people want Liverpool to win more than us” and Tuchel echoed the sentiment, suggesting Klopp’s ability with the media was crucial.

He told a news conference: “I’m not a Liverpool fan. I can understand why [Guardiola] has that feeling. In general I would say it is hard to really argue with it. I did not say I agree 100 per cent but I can see. There is a huge sympathy for Liverpool in the country.

“Kloppo is the master of being the underdog. He can talk you into being the underdog against Villarreal and against Benfica, and it’s a miracle how they even draw against them. He does it all the time. That’s part of it, where the sympathy comes.

“There’s nothing to be jealous of. Kloppo is a fantastic guy, funny guy, one of the best coaches in the world and that’s what he does.

“It’s a big credit to him and this is what you deal with if you play a team against him. But it’s always the fun part and so if we are the bad guys tomorrow, then no problem. We take that role. We don’t want to have the sympathy of the country tomorrow – we want to have the trophy.”

Tuchel also acknowledged that Liverpool’s history as one of the country’s most successful teams sees them garner more support, though he reiterated that Klopp is the main factor.

“It is also because of Jurgen, but in general what this club stands for and how they run the business, and how the fans push their team,” he said. “If you fight against it, like Pep for many, many years, I can understand that it feels sometimes like this. 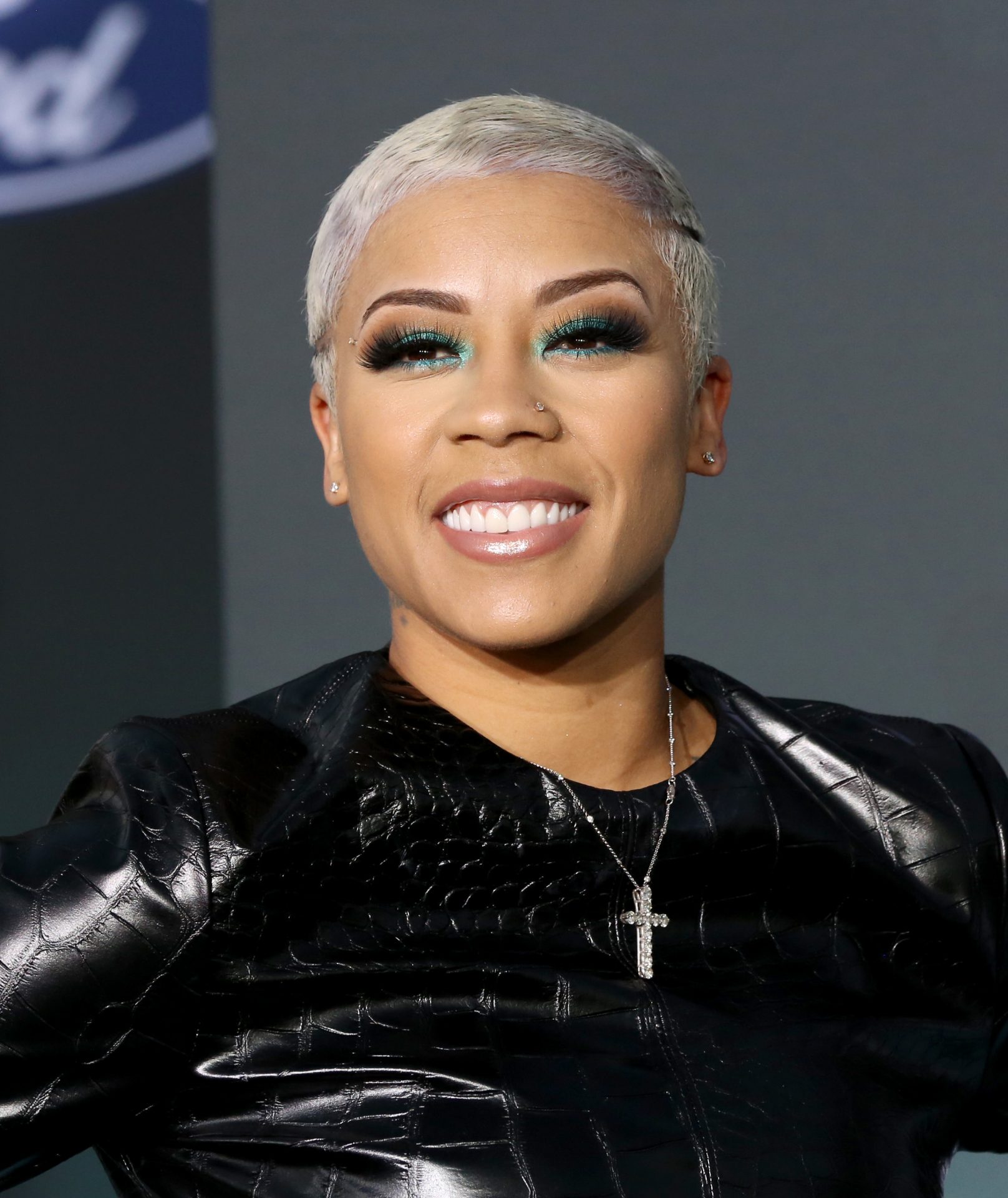 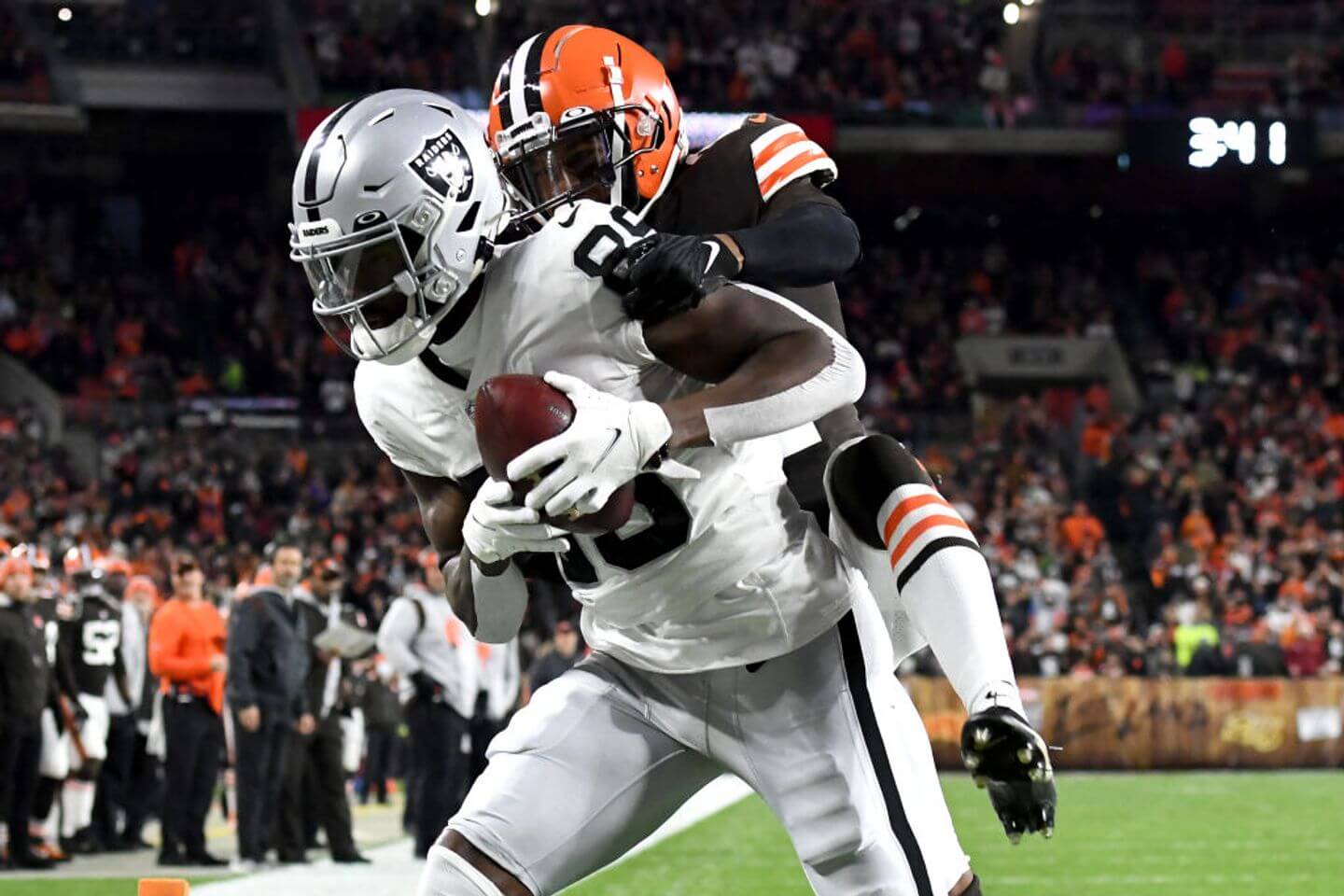