Liverpool manager Jurgen Klopp has hinted he’s going to have to rotate his team a bit for the club’s next game in the Premier League.

The Reds are chasing a quadruple, but that means an extremely hectic fixture list, and it seems Klopp may now have his eye on the Champions League final rather than what looks a futile attempt to claw back Manchester City in the title race.

“I really have no clue in this moment who I can line up. I think we will have to make some changes.” ? pic.twitter.com/52nZFgqYo8

It’s certainly worrying for Liverpool that both Mohamed Salah and Virgil van Dijk went off with knocks against Chelsea yesterday, while Fabinho was already out of the game with an injury.

There’s probably not a lot of point in risking further injuries in what may be an unwinnable title race, with Klopp then forced to field a depleted XI in what would otherwise be a very winnable game against Real Madrid at the end of the month. 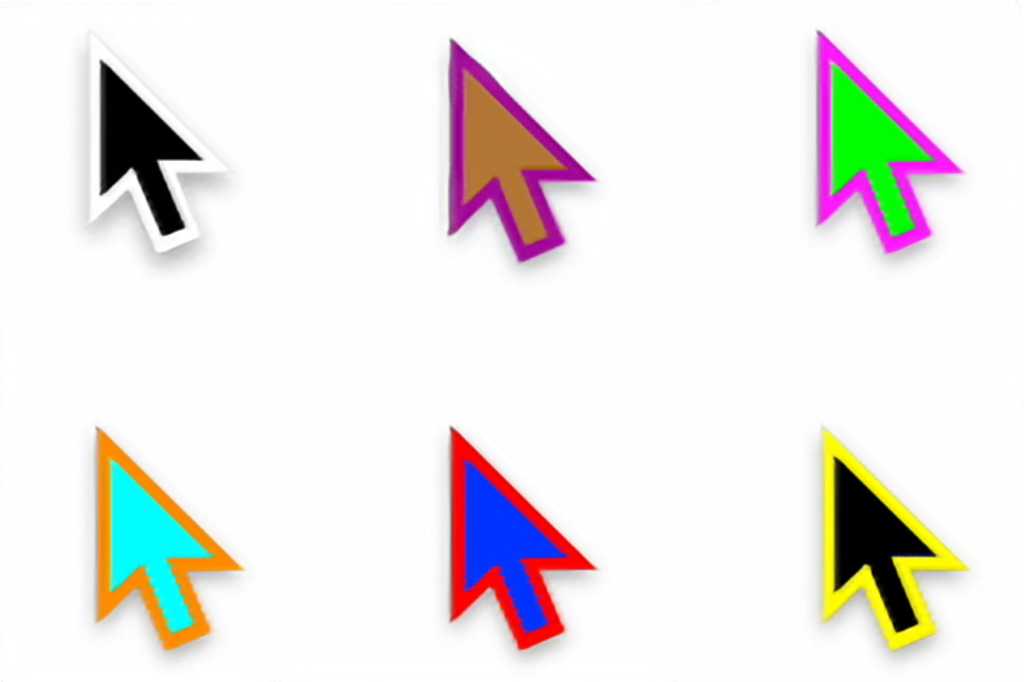 macOS Monterey: How to change the cursor color on your Mac 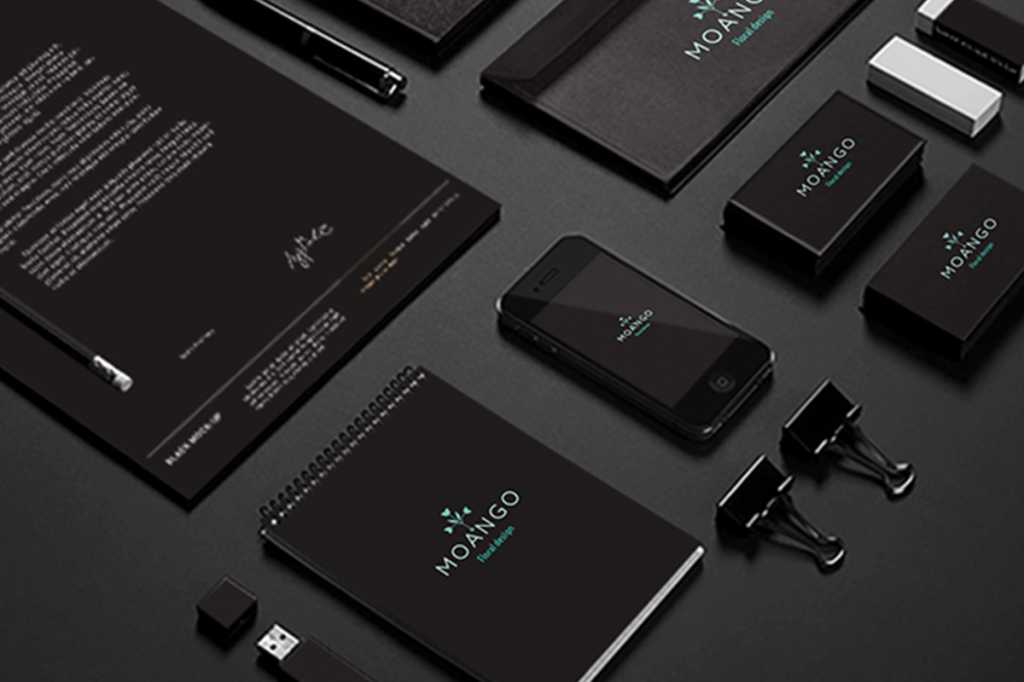 Logos define your brand. BuildMyLogo can create one for just $29.99