According to a statement from Rosemary Ainslie, the head of the Crown Prosecution Service’s Special Crime Division, the service has authorized charging the actor with four counts of sexual assault against three men. The CPS is also authorized charging him with one count of “causing a person to engage in penetrative sexual activity without consent.”

The authorization to charge Spacey follows an investigation by the Metropolitan police.

Representatives for Spacey have not returned a request for comment.

In 2017, the actor Anthony Rapp publicly accused Spacey of sexually abusing him at a party in 1986 when Rapp was 14 and Spacey 26. Rapp is currently suing Spacey in federal court.

Spacey was also charged with sexually assaulting an 18-year-old man in 2016, but prosecutors were forced to drop that charge after the alleged victim refused to testify.

In 2019 an anonymous masseur sued Spacey for allegedly assaulting him during a massage. The alleged victim died later that year and the actor settled with the accuser’s family.

Spacey is an Oscar-winning actor and was the lead of the Netflix hit House of Cards, until he was written out of the show following the sexual assault allegations. He was set to star in the Ridley Scott directed thriller All the Money in the World when he was replaced at the last minute by Christopher Plummer.

Find the order of ARIMA models 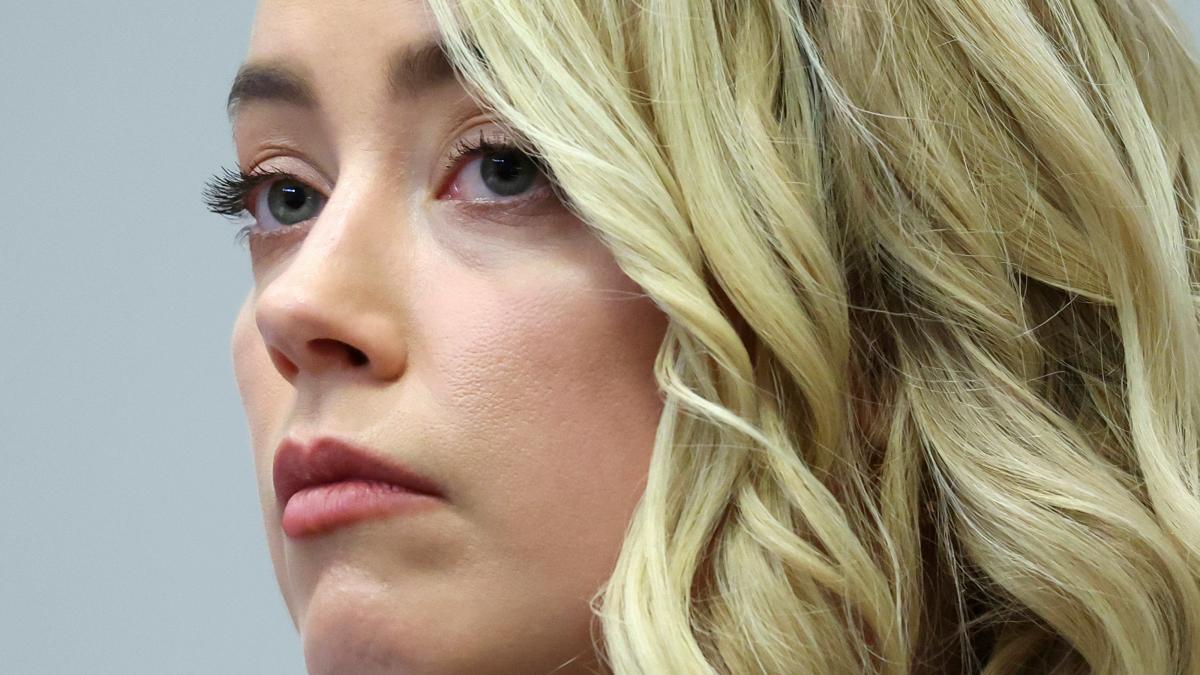