Ending a month-long feud, Kenya has re-opened its airspace for flights to/from Somalia in what Uhuru Kenyatta’s government has termed a sign of goodwill to boost bilateral relations between the two countries.

“The Government of Kenya has taken due consideration of intercessions made and has decided to re-open Kenya’s airspace to all flights originating from Somalia and emanating from Kenya to Somalia,” Kenya’s Foreign Affairs Ministry said in a statement.

Somalia later welcomed the resumption of flights and reiterated its commitment to restore and accelerate diplomatic, trade, and people-to-people relations for the prosperity of both nations.

This followed after Kenya, on May 11, 2021, banned all commercial passenger and cargo flights from Somalia without giving an official reason. The move was widely regarded to relate to a long-standing row between the countries over the import from Kenya to Somalia of miraa/khat, a leafy green plant with psychoactive properties. Somalia’s Civil Aviation Authority (SCAA) had announced that imports of the stimulant remained prohibited despite Somalia on May 6 having restored diplomatic ties with its neighbour following mediation…

Kenya has banned all commercial and cargo flights to and from Somalia until August, despite the two countries agreeing to restore diplomatic relations a week ago.

According to a NOTAM filed by the Kenyan Civil Aviation Authority (KCAA) on May 11, 2021, the only exceptions would be United Nations Humanitarian Air Service relief flights, medevac flights, and humanitarian missions. No reason was given for the suspension. The Kenyan Ministry of Foreign Affairs had not yet commented on the ban by the time of publication.

However, the announcement appeared to be related to the long-held dispute between the countries about the import from Kenya to Somalia of miraa/khat, a leafy green plant with psychoactive properties, after Somalia’s Civil Aviation Authority (SCAA) announced that shipments of the stimulant remained prohibited.

“Somali Civil Aviation Authority (SCAA) has the honour to inform all the operators that carrying Mirra to Somalia is still prohibited, and the policy of the Federal Government of Somalia did not change regarding the transportation of Miraa to Somali airports.”

“Transporting Miraa without clearance from the… 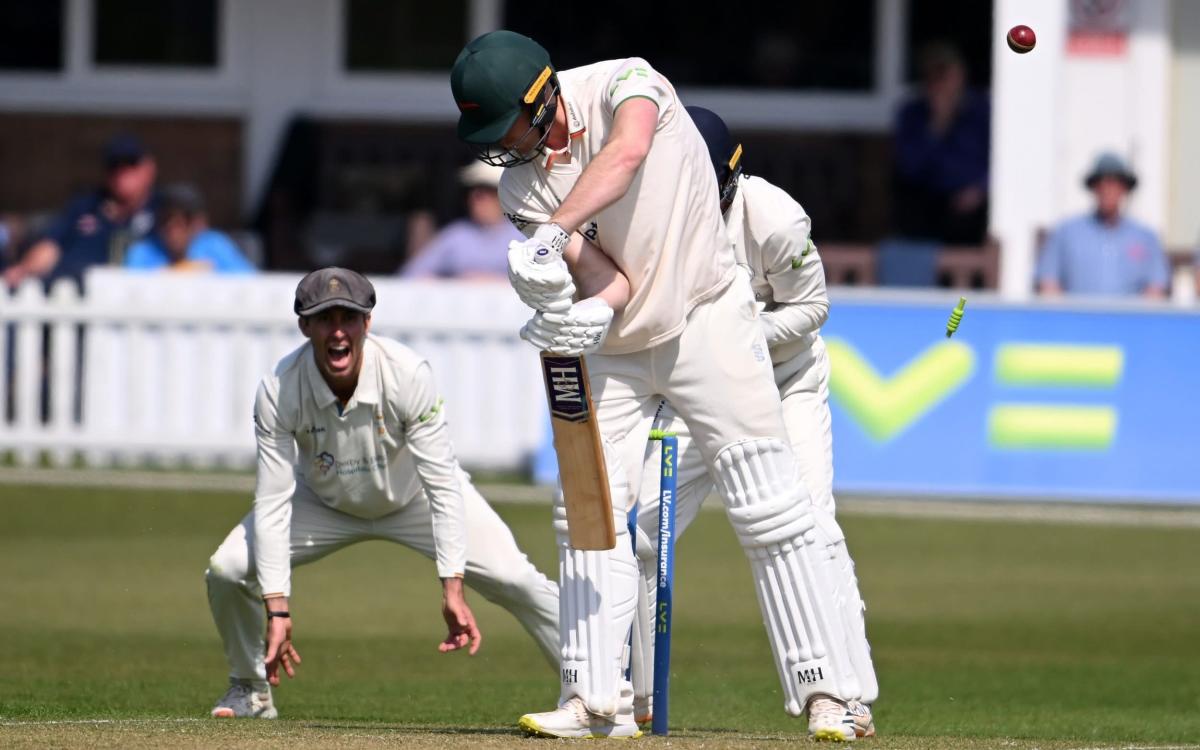 No runs, no wickets and little hope - do Leicestershire deserve to survive? 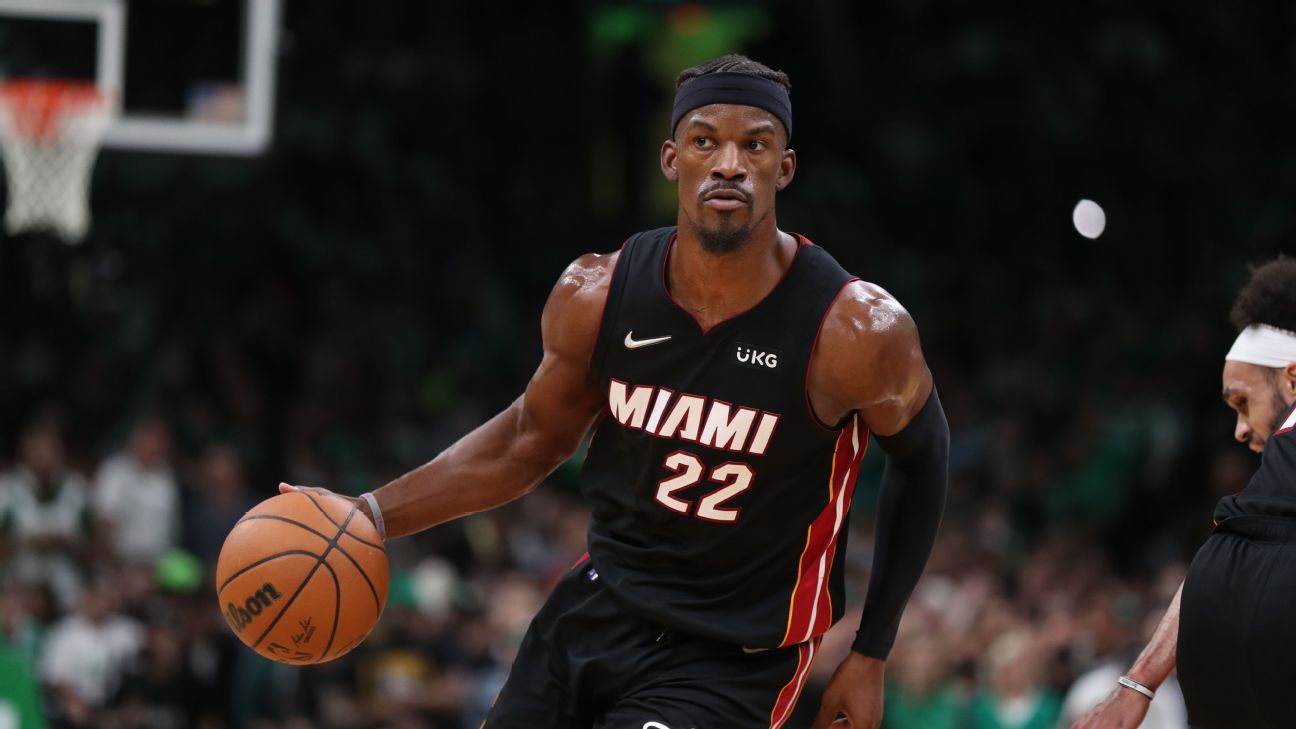