Sir Keir Starmer has pledged to quit as leader of the Labour party if he is fined for breaking coronavirus restrictions by police who are investigating an evening meal in April last year.

The opposition leader is under investigation by the Durham force over allegations that he broke the rules during a campaign event he attended where dinner was served. Starmer was photographed with a beer.

“If I am given a fixed penalty notice I will do the right thing and step down,” Starmer said on Monday. “I believe in honour, integrity and the principle that those who make the laws must follow them.”

Starmer drew a distinction with Boris Johnson, who has rejected calls to resign after becoming the first serving British prime minister found to have committed a criminal offence while in office. Johnson was fined after police found he had attended an illegal birthday party held at Downing Street in June 2020 during a Covid-19 lockdown.

“I’m very different to the prime minister in this regard,” Starmer said. “He and others in his party want us to believe that [politicians] are all the same . . . I’m here to show you that is not the case.”

Johnson is waiting for a report by senior civil servant Sue Gray into government parties held when coronavirus restrictions were in place. The Metropolitan Police are also investigating other parties that Johnson attended.

Angela Rayner, Labour’s deputy leader, was at the Labour dinner in Durham and said she would also resign if she was issued a fixed penalty notice. Both Starmer and Rayner have insisted that no Covid laws or rules were broken during the event.

Starmer declined to say whether he would quit if Durham police found he had breached coronavirus rules but did not issue a fine.

The Conservative party declined to comment, noting that the police investigation into the Labour leader was ongoing.

One Starmer ally said: “He feels strongly that rulemakers can’t break rules and his own integrity in that respect is very important to him. He does not think he is anywhere near the same category as Johnson but that cannot make him an exception. He has set the bar high and has to be bound by the same standard.”

Starmer’s statement followed days of pressure over the so-called “beergate” scandal, which has prompted the biggest crisis of his leadership. He has faced calls to explain the event following revelations that curry and beer were ordered at a time when indoor socialising was forbidden.

Labour has highlighted that under Covid rules at the time indoor gatherings that were “reasonably necessary” for work purposes were exempt from restrictions.

However, the party’s position has been undermined by a leaked memo to the Mail on Sunday, which suggested the dinner was pre-planned.

Labour also initially denied that Rayner was present at the Durham gathering, then admitted that she was.

People who have spoken to the Labour leader about the police probe say he was certain he would not be fined. “All the advice he is getting is that he didn’t break rules and that the police will confirm that,” one ally said.

According to the pollster YouGov, 48 per cent of Britons said Starmer should resign if he is fined but only 30 per cent believed he had broken restrictions. 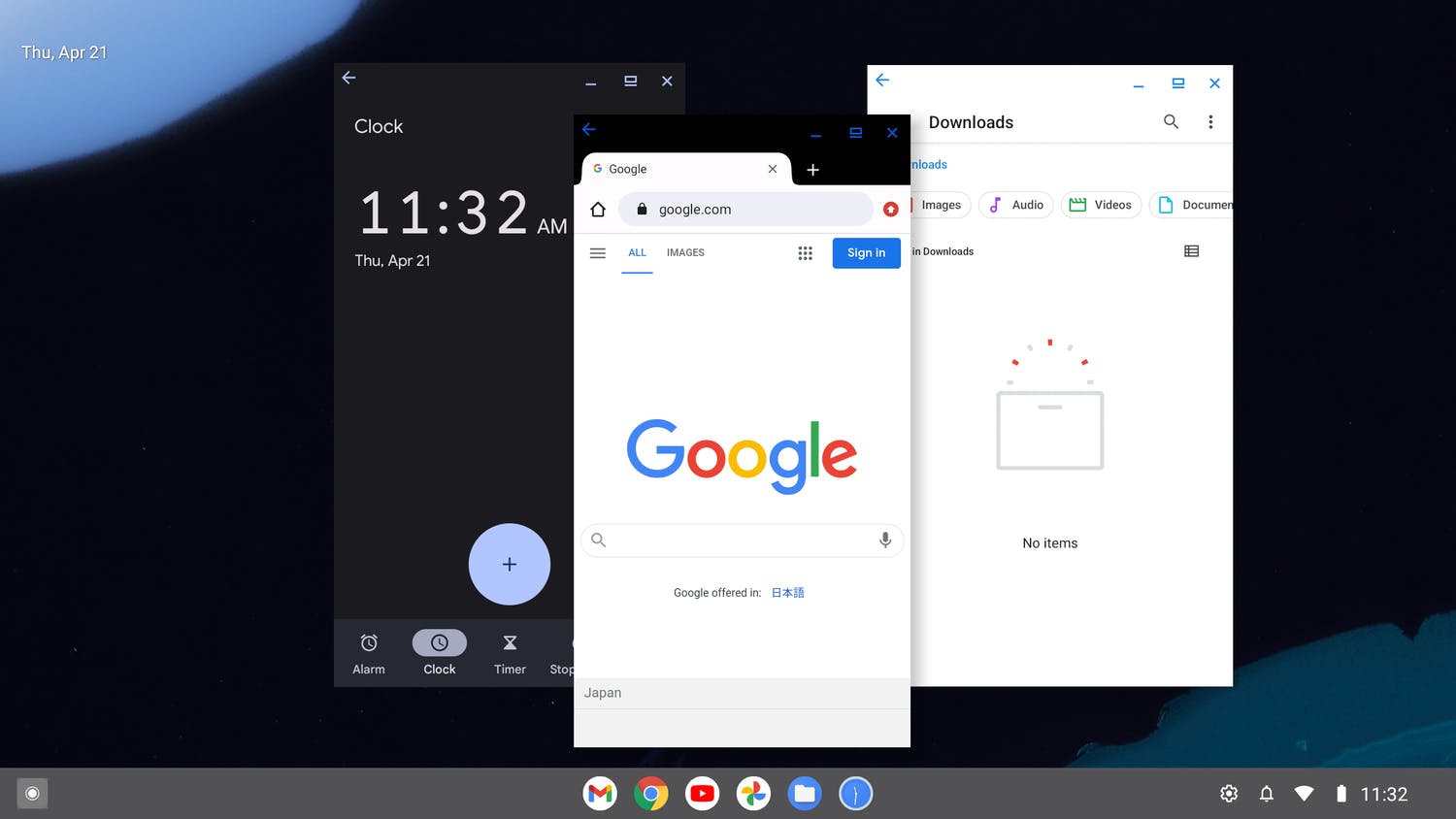