Hours before the concert, 10 people were shot and killed at a Buffalo supermarket in a rampage that authorities called a “racially motivated hate crime.”

Bieber discussed the tragedy both backstage and onstage at the Buffalo gig, sharing a pair of videos from the concert on social media that addressed the mass shooting.

“You guys probably heard what happened, pretty horrible stuff. But I’m looking forward to tonight, looking forward to getting on stage and doing what we do best, having a good time and bringing joy to the city, much needed,” Bieber said in a pre-show huddle with his crew.

Bieber opened the show by holding a moment of silence for the victims of the mass shooting. “As you know, there’s been tragedy in the city, but what we’re gonna do tonight, is gonna honor those people,” he told the audience.

Onstage, Bieber spoke directly to the Buffalo crowd before performing his Justice song “Hurt.” “As we know, there’s so much division in this world. So much racial injustice. As you and I both know, racism is evil and it is diabolical,” Bieber said. “But what you and I get to do, we get to be the difference makers. We get to be the people who continue to have the conversations with our friends and our family and our loved ones. We continue to be allies.”

Bieber added on Instagram, “RACISM WILL NOT PREVAIL GOD DOES. WE STAND WITH YOU BUFFALO AND STAND AGAINST THIS RACIST ACT OF TERROR.” 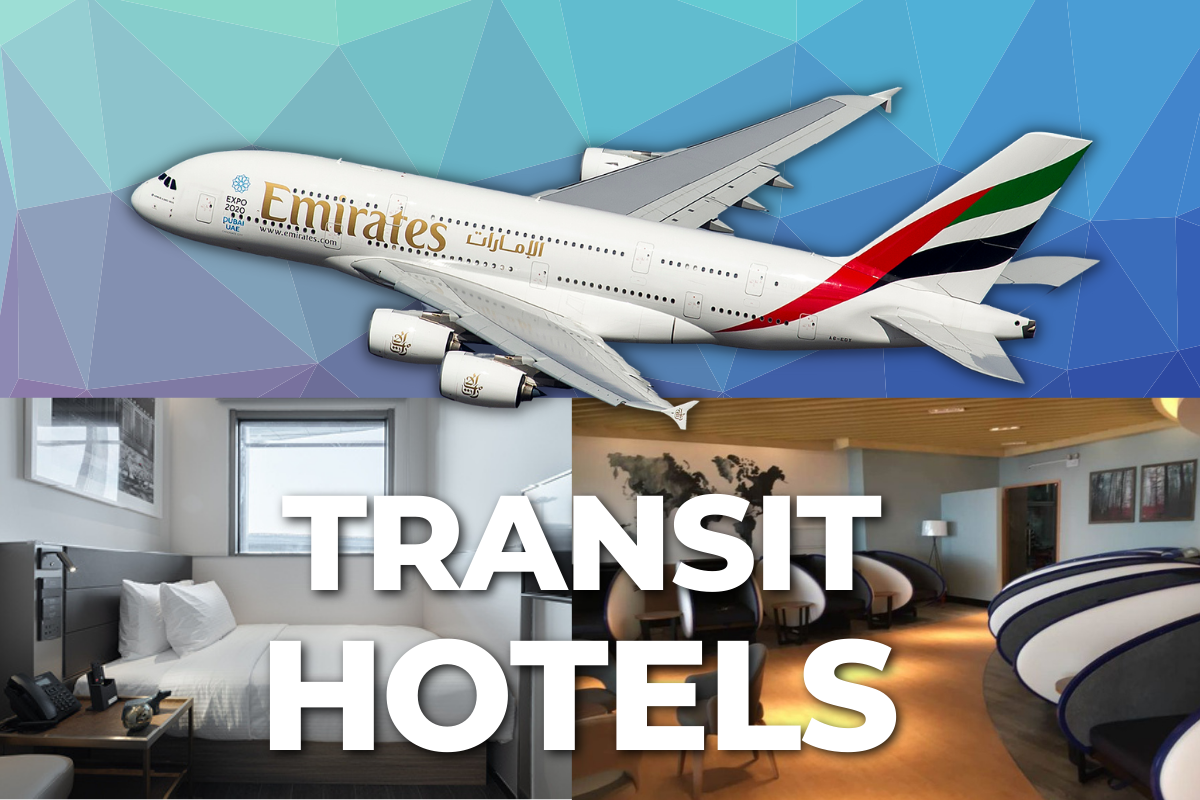 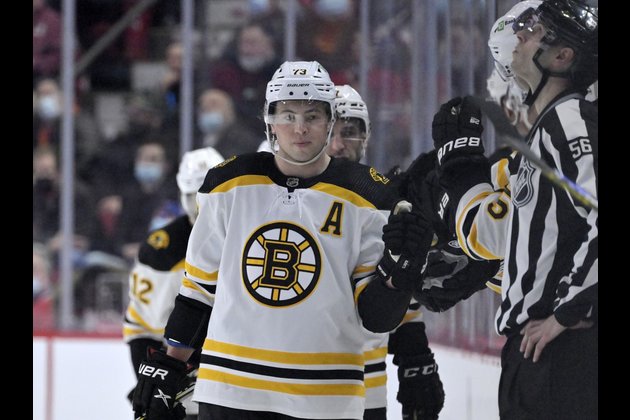