Simu Liu really wanted to kick off the 2022 Juno Awards with a headline-making moment.

During his opening monologue at the show, the host noted that the broadcast was live, “so if anyone has ever wanted to go viral like around the world now’s your chance,” tapping his cheek and clearly referencing Will Smith’s Oscars slap. “Come on, the floor is open. Have at ‘er.”

While nobody took the bait, there was still plenty to write home about at the 51st iteration of the event, held outdoors at Toronto’s Budweiser Stage. The Shang-Chi and the Legend of the Ten Rings star absolutely slayed his first time hosting the ceremony—singing, dancing, cracking specifically Canadian jokes (“I grew up on Ketchup chips, roti, and Jamaican beef patties”), and leading Allan Reid to call it one of the best shows they’ve ever held. It was the first in-person Junos since 2019, thanks to the pandemic, and was a night of many firsts, in fact.

Charlotte Cardin was the first Montreal artist we’ve seen in a while clean house at the Junos, with four wins, including single of the year for “Meaningless” and album of the year for Phoenix. Backstage on opening night, the 27-year-old pop artist, who hails from a family of scientists, remarked that she was glad she didn’t follow in her parents’ footsteps.

“I would probably be a terrible scientist, so I’m glad that I didn’t pursue that,” Cardin told Complex Canada. “But my parents have been nothing but supportive from the start, and I’m extremely lucky because a lot of my artist-musician friends haven’t had that luck.”

Other multiple Juno winners included The Weeknd—who took the songwriter of the year award for the third time, and contemporary R&B recording of the year for “Take My Breath”—and Shawn Mendes, who won the TikTok Juno Fan Choice Award and the International Achievement Award.

Cardin performed “Meaningless” at the show, starting off on the piano before walking the catwalk and getting less socially distant with fans. Other performers from the evening included the Arkells, Arcade Fire, Avril Lavigne, Haviah Mighty, and Snotty Nose Rez Kids with DJ Shub.

Mustafa also performed a hair-raising rendition of his single “Stay Alive,” bringing out a crowd of friends from his Regent Park neighbourhood to help close out the song. The Toronto singer-songwriter won a Juno for alternative album of the year for When Smoke Rises, becoming the first Black Muslim winner of the category. But when accepting the award on opening night, he asked the audience to reconsider how we view that milestone.

“Being the first of anything should now be critiqued more than celebrated,” Mustafa said to huge applause.

This year also marked the first time the Junos’ rap category was split into two: rap album or EP of the year, and rap single of the year. The decision is meant to better highlight the diversity in Canada’s hip-hop scene, and came after the Canadian Academy of Recording Arts and Sciences (CARAS) was lobbied for several years.

“A large part of why I write the music that I do is to break down the narratives of ignorance based on unfamiliarity,” Mighty said backstage after accepting the award. “As a Black female in Canada, I recognize that a lot of the issues I’ve experienced come from the unfamiliarity of the majority. So I think it’s very important that when you are the first to do anything, our first reaction should be definitely to be celebrating—celebrating for that individual, and for how that can shift the [perspectives] of all of us also experiencing that first with them.”

R&B legend Deborah Cox became the first Black women to be inducted into the Canadian Music Hall of Fame, and interestingly enough, Chris Bosh was there to do the honours. The former Toronto Raptor told the crowd that Cox’s late ’90s hit made an impact on him when he first heard it.

“It’s about time, you know? I’ve had other women in R&B that came before me always extend so much love and grace to me. I’ve had the chance to work with Deborah. And of course I was starstruck, but she was nothing but kind and sweet,” said Savannah Ré, who grabbed the Juno for traditional R&B/soul recording for the second year in a row. “Jully Black took me to my first studio session ever. These torches, these women, they deserve their flowers.”

The host of the evening, Liu, teased a potential first of his own—his debut music project. He showed glimpses of his musical side throughout the evening, dancing with Saskatchewan’s Tesher along to this TikTok smash “Jalebi Baby,” and belting a purposely bad rendition of Avril Lavigne’s complicated. Backstage, the actor revealed that he’s been working on music of his own, but isn’t ready to reveal it to the world yet.

“I’m having a lot of fun building it up by myself and seeing what it can be,” Liu told us. “I feel like that’s one of the cool things about discovery, of self-discovery of art. When I think back to when I was acting for the first time and I really didn’t tell anybody; I just loved that moment where I had that all to myself. I didn’t have to share it with the world yet. There is something, but we’ll see. Maybe it’ll be nothing, maybe it’ll be something.”

Rap album of the year

Group of the year

Breakthrough artist of the year

Album of the year 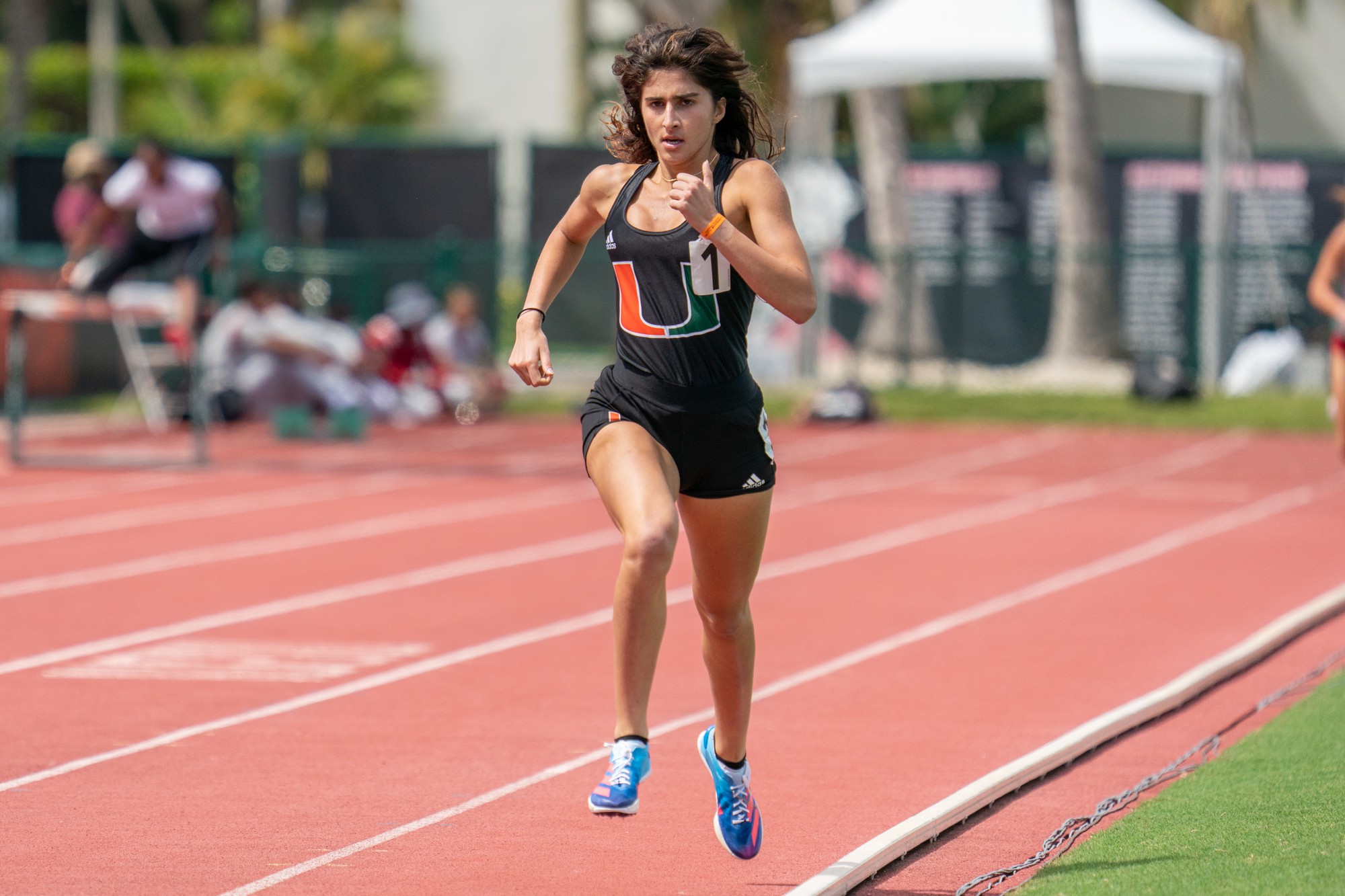