By Jim Calfa: Eddie Hearn warns that he’s running out of time to get the rematch put together for July 23rd between unified heavyweight champion Oleksandr Usyk and Anthony Joshua for the Middle East.

IBF/WBA/WBO heavyweight champion Usyk (19-0, 13 KOs) is back from the war in his homeland, and he’s begun training for the rematch.

There’s concern about whether WBC heavyweight champion Tyson Fury is serious about his intent to retire.

If he does choose not to face the winner of the Joshua vs. Usyk fight, the WBC belt will be fought over by the two highest-ranked contenders in the World Boxing Council top 10,

Hearn needs to get the Joshua-Usyk rematch done this week. If so, he’ll have two big announcements to make for that fight, as well as Canelo Alvarez’s September 17th trilogy against Gennadiy Golovkin.

The news was already revealed on Monday about the Canelo-Golovkin III match, so the announcement of their fight will be dampened because the fans already know.

“July 23 in the Middle East is the frontrunner,” said Hearn to DAZN Boxing Show. We’re almost out of time for that date if we don’t get the deal done this week.

“I’m hoping we can give you two big pieces of news this week. That will be Canelo Alvarez’s next fight and Anthony Joshua’s next fight – two of the biggest stars of the sport.”

Hearn wanted to stage the rematch in England, but it’s believed that Team Usyk wished to place it where it could make the most amount of money.

The Middle East is the area where it can make a lot of money for the two fighters, but it’s not an excellent location for Joshua. He’s in a position where he desperately needs all the help to keep his sinking career above water.

It’ll be good to get the Joshua-Usyk II rematch announced so that the fans can look forward to this compelling match-up.

What makes it interesting is the suspense of whether Joshua (24-2, 22 KOs) will suffer a second defeat at the hands of the 2012 Olympic gold medalist Usyk. If Joshua loses, his career will be on its last legs.

That would be his third defeat in his last five fights, and that’s too many for Joshua to be considered an elite fighter. What’s troubling is that Joshua didn’t have to take the immediate rematch with Usyk.

He could have chosen to take a couple of confidence boosters against domestic-level heavyweights before facing Usyk in 2023.

However, he believes that he’ll be able to avenge his loss to Usyk just as he did with Andy Ruiz after losing to him in June 2019. 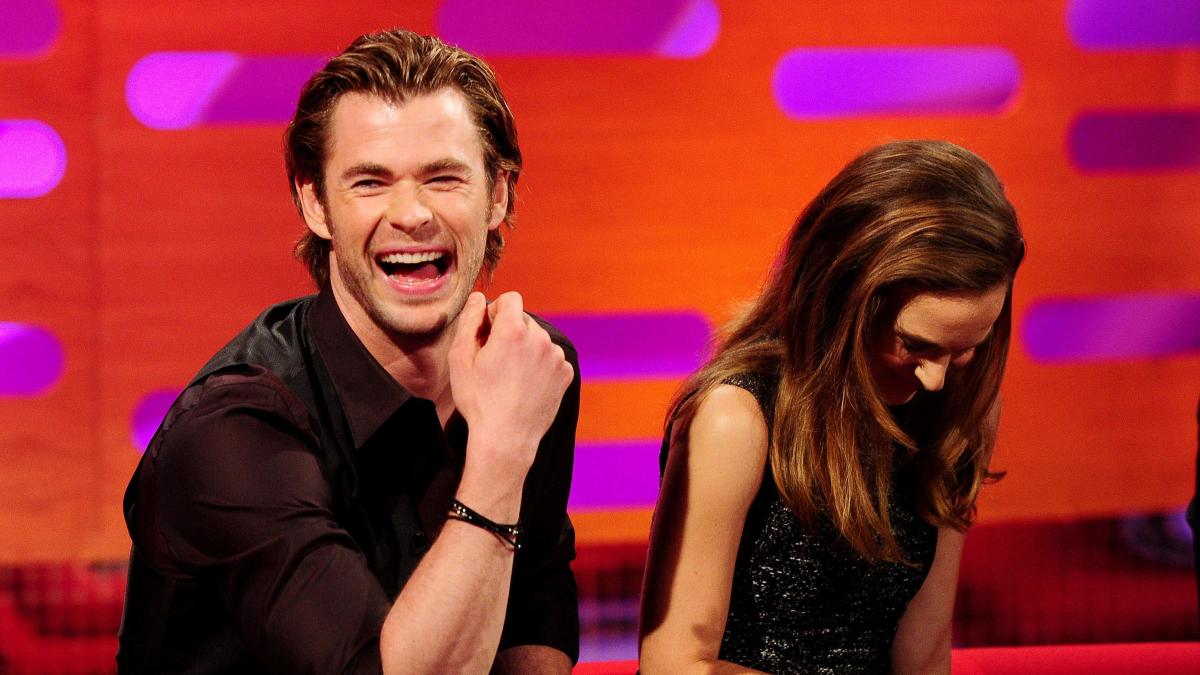 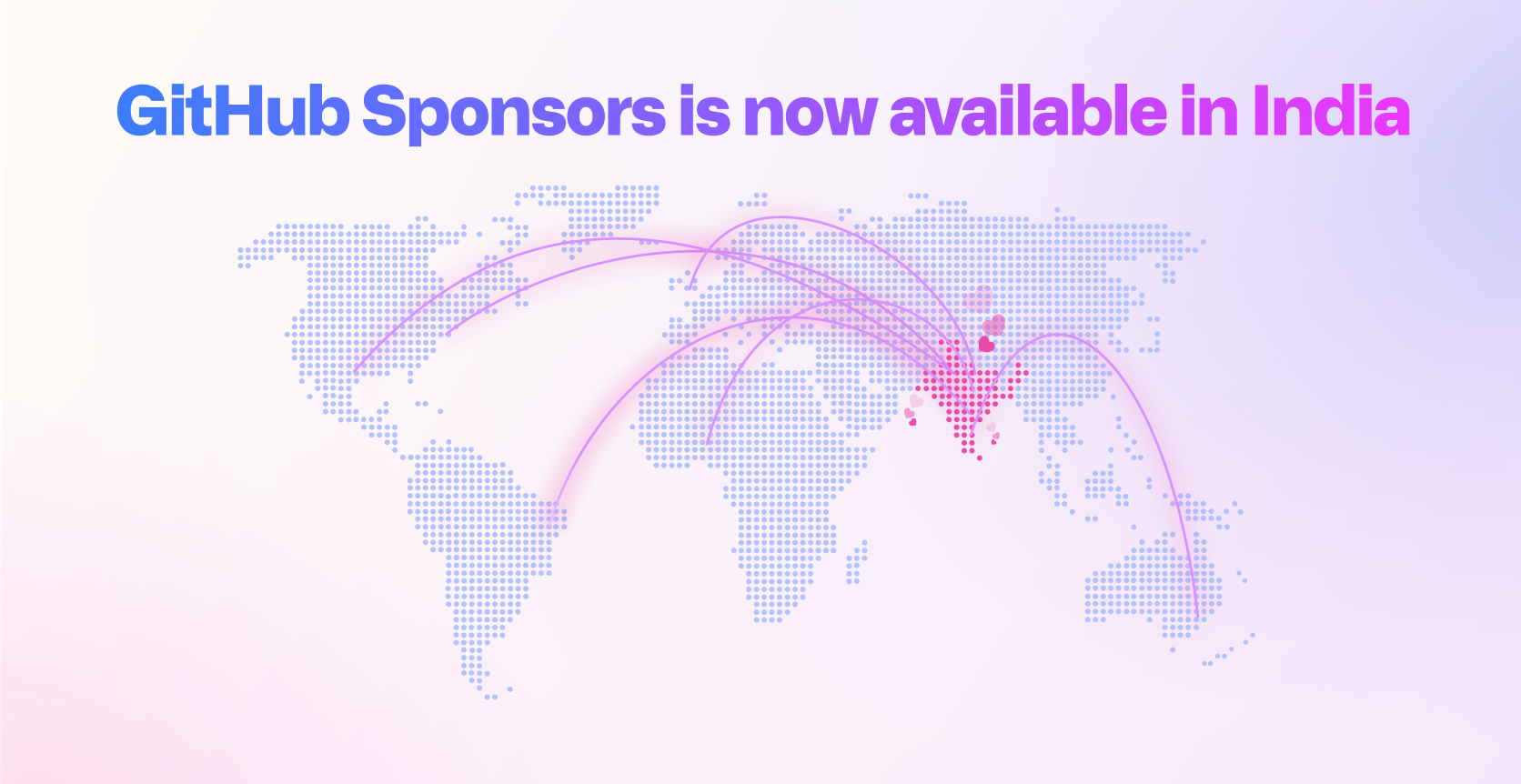