You can’t keep a good man down, especially one with a strong will, capable of overcoming any obstacle in his path.

Since his arrival in 2010, the motivating ass-kicker, Johnny “Cupcakes” Campbell, has proven to critics one thing, “He Is That Damn Good.”

Success, disappointment, comebacks, big fight victories, and memorable fight moments, “Cupcakes” has experienced it all, as he has a profound purpose each time he steps into the cage. The funny part is that he is just getting started! Find out why in this exclusive interview with MYMMANEWS.

Who is Johnny Campbell, the fighter?

JC: I’m Cupcakes! I’m the smaller kid in school who maybe got bullied. I’m the strange kid who grew up different. Making some laugh but making others uncomfortable. I’m fighting for anyone who’s ever felt like giving up. Felt like good things were meant for others and not themselves. I’m here to show everyone you can fail. Get up, fail again, get back up, and eventually succeed at whatever you love.

What makes fighting thrilling and meaningful to you?

JC: Fighting is the perfect blend of physical and mental fortitude. It’s where the strong become weak, and the intelligent can overcome physical gifts. It’s the hardest yet easiest thing you can ever do. It’s where time slows down and speeds simultaneously. Where you can get a glimpse behind the curtain in a small way. Fighting is life itself inside of 15-25 mins.

You spent the majority of your professional career competing for Cage Titans. Share your journey in the company, highlight moments, and how it has helped in your career?

JC: Cage Titans is where I began my career. I’ve done it all inside of their cage. Mainly I learned there. I learned about myself, about fighting, and life itself. Without Cage Titans, I would be nowhere. I bring Cage Titans into every cage I enter. Winning their belt in 2014 is a highlight. Fighting for the belt three times in total. I’ve spent literal hours in the Cage Titans cage, and I’m as blessed to be able to do so.

Most competitors starting MMA, enter with a primary goal. You have been competing in MMA for over a decade. At what point in your career did you start developing goals, and why are they important?

JC: When I initially started, just fighting was the goal. In 2009 I accomplished that. Since the beginning, I’ve been setting goals and couldn’t possibly articulate how important it is. It’s perhaps the most important thing you can do aside from learning to fight. I continue to have goals in mind for fighting. Thirty professional wins is a current one. I’m eight wins away from that one. Becoming a world champion continues to be another of mine. Fighting amongst the best in the world inside the UFC is another. Everyone needs to write their goals down and look at them at least once a day. Your mind will navigate towards whatever you consistently focus on.

You received your big break competing for Bellator in 2021. What was that moment like getting that call to compete on a worldwide major fight platform?

JC: It was as if everything made sense. All the ups and downs and all around. I had my chance to show a giant audience who I was and what I do. It was perfect.

Incredible battle and victory at Bellator over Henry Corrales. What did that victory symbolize for Johnny Campbell?

JC: That win solidified me as one of the best on the planet. I’m ranked somewhere about 150 or below in the world in my weight class. That win put me in that mix. It was a massive coming-out party that still hasn’t even fully developed yet. It was about as big as it gets.

The high moment at Bellator to two consecutive losses to comeback victory. What was going on during that period in your life, and most importantly, what kept you motivated to keep going?

JC: Learning more and more. Martial Arts is about learning and development, and that’s what I’ve been doing. For the Levi Mowles fight, I had just gotten over COVID and took that on short notice. Against a guy preparing for a title fight. I couldn’t get the job done. But I believe on another day, I would and will smash that man. Nothing can stop me. I love fighting, and I’m one of the best on this planet. That’s what keeps me motivated. I know I can overcome any challenges that come up, and I can succeed. So here I am!

Do you have any upcoming fights on the horizon?

JC: Nothing presently scheduled. My hand is still healing from the last one. Maybe in August, I’ll be back in a cage fighting a top competitor at a high level. I can’t wait. I love the Mowles rematch. I would also love a rematch with Henry Corrales at 145, perhaps. Anyone anywhere, anytime.

Finally, in your recent victory at Cage Titans, you mentioned this is just the beginning. What does that mean for Johnny Campbell?

JC: Everyone looks at my record and age and makes their own assessment. I want everyone watching to know that at 37 pro fights and 35 years of age, this could be considered the beginning for me. Cupcakes is still getting better (somehow). He’s getting stronger, faster, sharper, smarter. He’s growing and hasn’t even peaked yet. It’s the beginning, baby, and I suggest you all plugin and watch. This story will be one of the greatest in the history of fighting. I promise that. 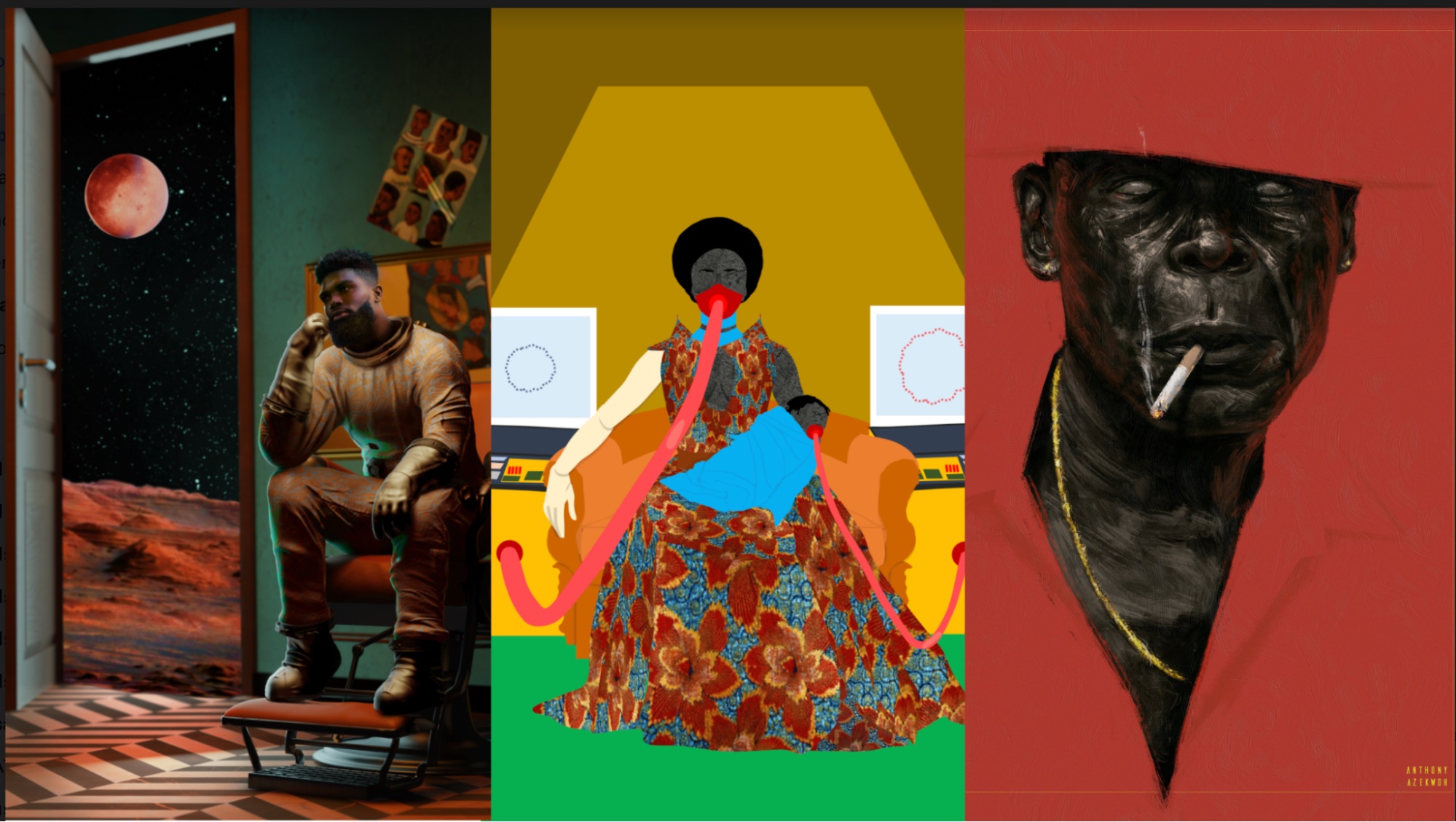