João Almeida forced to retire from the Giro d’Italia – CyclingTips

João Almeida has been forced to retire from the Giro d’Italia before the start of stage 18.

The UAE Team Emirates rider has tested positive for Covid-19 after suffering flu-like symptoms during the night. All the other members of the team and support staff on the race are negative.

“Almeida woke up last night from persistent pain in his throat and the test gave a positive result,” the team’s doctor Michele De Grandi said.

The 23-year-old had held the white jersey and sat fourth overall before abandoning the race, two minutes adrift of the pink jersey Richard Carapaz (Ineos Grenadiers) but with the final day’s time trial still to come.

“We are obviously deeply upset because Joao and the supporting team were doing an excellent race,” team principal Mauro Gianetti said.

“Our goals were the podium of the Giro and the white jersey as best young rider and we were fighting to win them both. It is bad news, but this is the reality we have been living [with] every day for two years. We have to accept it and look forward. Now the most important thing is that Joao recovers as soon as possible.” 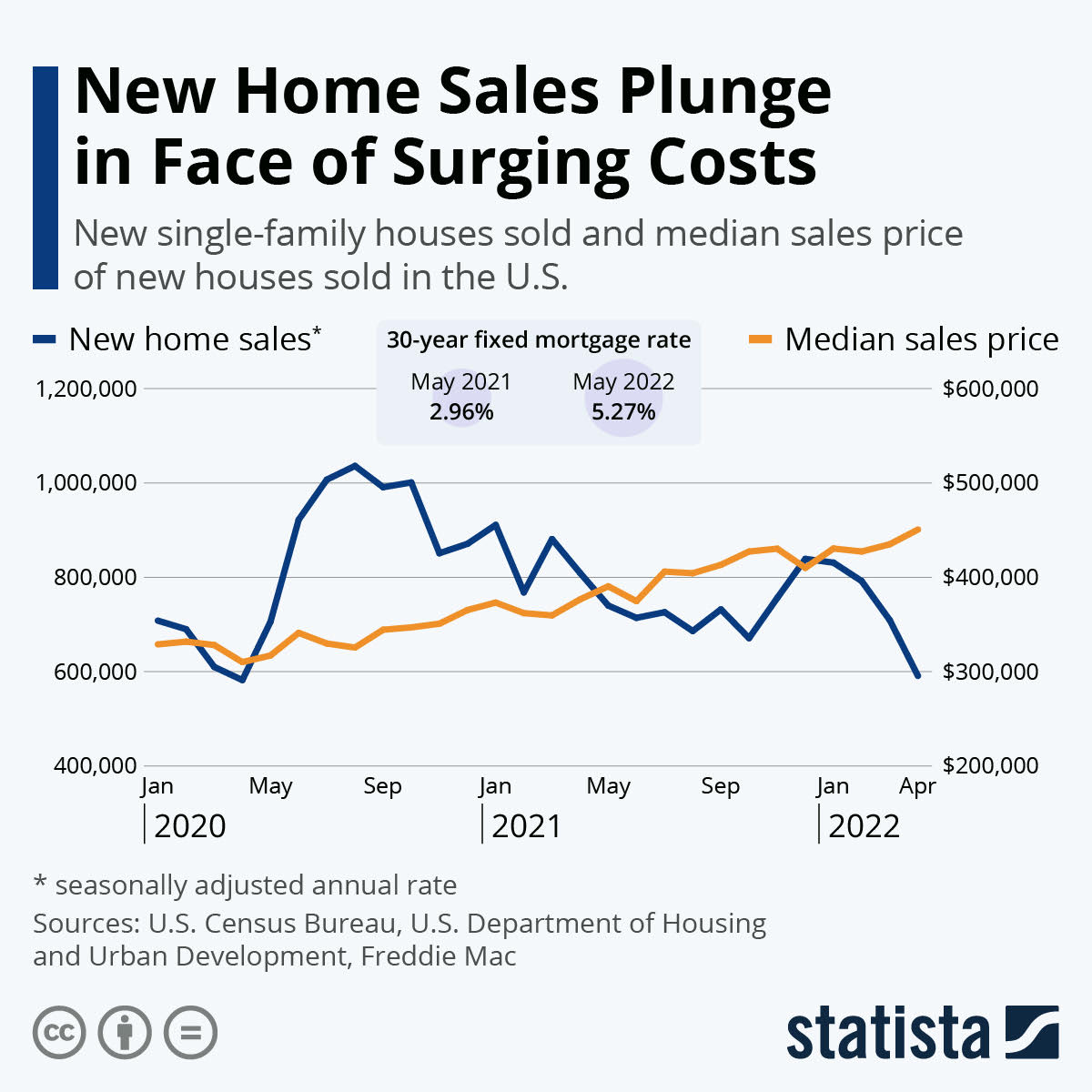 10 Thursday AM Reads - The Big Picture 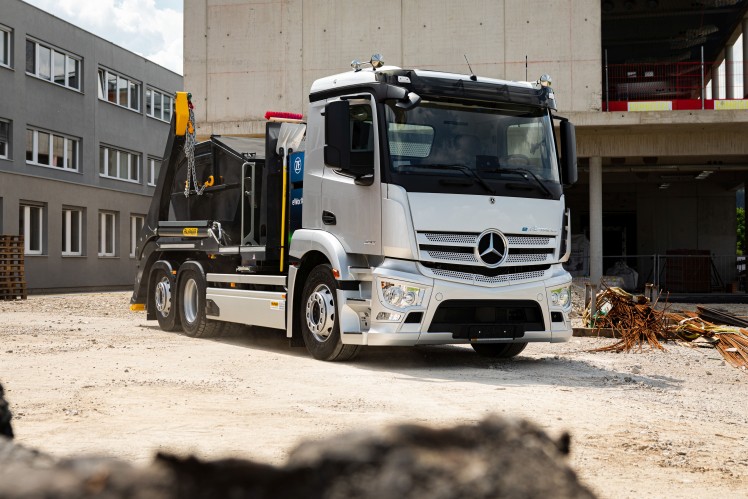