The seven-time NASCAR champion knows his way around the Brickyard — he won at Indianapolis Motor Speedway four times in a stock car — so not even a brush with the wall in an Indy car could rattle him.

The 46-year-old advanced into Sunday’s shootout for the pole with some of the fastest laps ever turned at Indy. His single-lap speed of 233.961 mph in Saturday morning practice was the 14th-fastest lap ever turned at the track. Hours later, he posted a four-lap qualifying average of 232.398 mph to lock himself into his first Indy 500.

Johnson was the sixth-fastest qualifier and on Sunday has a shot at winning the Indy 500 pole. The fastest 12 in the 33-car field have two Sunday shootouts, and the “Fast Six” will set the first two rows for the May 29 race.

Can he actually win the pole?

This journey into the Indy 500 is like nothing Johnson has ever experienced in a career spanning more than two decades.

“There’s really not a comparison, this is so much intense,” he said. “Plus, you have to run four laps, there’s not just one. But there is much more on the driver here than what happens in Daytona 500 qualifying.”

Johnson qualified just behind two of his Chip Ganassi Racing teammates as all five of the Honda-powered drivers advanced into Sunday. Reigning series champion Alex Palou was fourth fastest and Tony Kanaan was fifth. Marcus Ericsson was eighth and Scott Dixon was 10th.

Really, all the Ganassi drivers were fast.

“I think the speed scared my kids,” Johnson said. “When they saw me, the look in their eyes. They’ve been to plenty of races, but they never looked at me like that.”

Johnson’s trusted adviser, Kanaan, cheered for his buddy throughout the run. And when Kanaan finished his attempt at 232.625, the two celebrated with an embrace near Victory Lane. The two smiled, traded friendly barbs and wished each other well in Round 2 on Sunday.

The 2013 Indy winner and 2004 series champ was expected to compete on the ovals in Johnson’s No. 48 Honda. But when the Californian expressed interest in adding ovals to his road and street course IndyCar repertoire, Kanaan graciously stepped aside and found enough corporate sponsorship to fund his own 500 effort.

Now both are in the shootout.

But nothing prepared the four-time Brickyard 400 champion for how much the weather impacts Indy cars on the historic 2.5-mile oval. Changing weather conditions all week made even the most successful veterans struggle.

Johnson himself hit the wall in Friday practice. He didn’t make the same mistake again Saturday.

“There are such small windows where the peak grip is and you’re using the tools to stay in that window,” he said. “That’s where I made my mistake yesterday.”

If he stays out of trouble Sunday in what is expected to be more favorable race conditions, he just might make the six-car cut, win his first IndyCar pole and celebrate as the fastest — and oldest — rookie in this year’s 500 field.

Johnson needs two more attempts to become the first rookie to win the 500 pole since Tony Stewart in 1996. 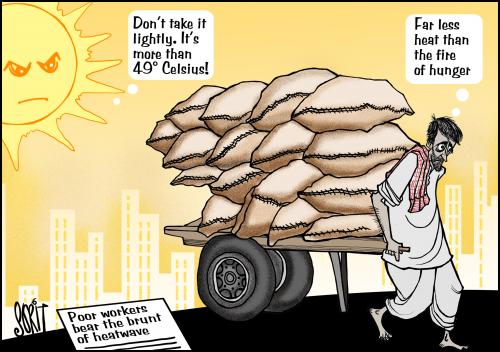 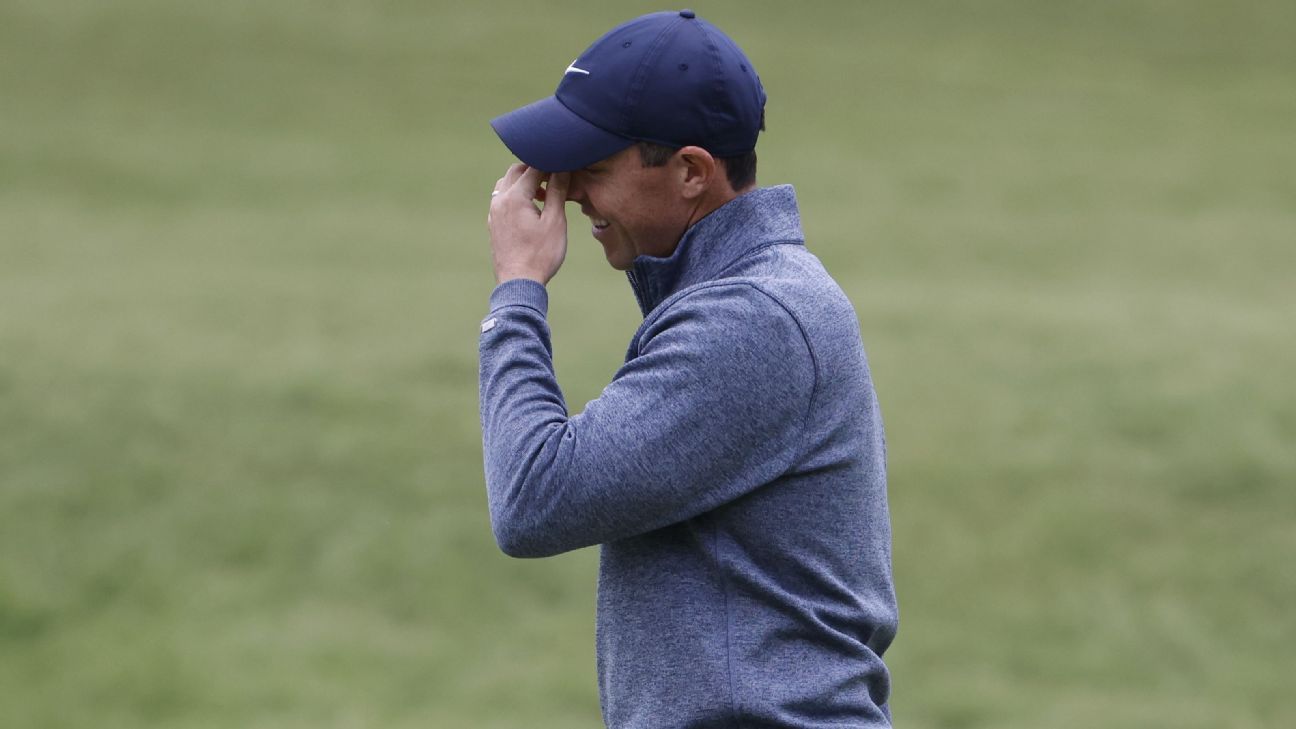