Jimmy Kimmel shared a nine-minute monologue on Wednesday night’s show in which he addressed the elementary school shooting in Texas.

At the top of the monologue, which Kimmel noted was recorded without an audience, he noted the country had yet again been forced into another day of mourning, this time after multiple children were killed at an elementary school in Uvalde.

“We grieve for the little boys and girls whose lives have been ended and whose families have been destroyed while our leaders on the right, the Americans in Congress and at Fox News and these other outlets warn us not to politicize this,” he said. “They immediately criticize our president for even speaking about doing something to stop it because they don’t wanna speak about it because they know what they’ve done and they know what they haven’t done and they know that it’s indefensible. So they’d rather sweep this under the rug.”

19 children and two teachers were killed at Robb Elementary School on Tuesday. The shooter was later identified as 18-year-old Salvador Ramos. As Kimmel touched on in his monologue, the response from political leaders in the U.S. has largely gone as expected, with the host specifically calling out those who act under the influence of the NRA and others who “write them checks.” Texas leaders Ted Cruz, Greg Abbott, and John Cornyn all received direct mentions.

“How does this make sense to anyone?” Kimmel said. “These are our children. … We want limits on who can walk around with an AR-15 and it damn well shouldn’t be a teenager who works at a fast food restaurant.”

In a subsequent tweet, Kimmel addressed viewers in the Dallas area were given a truncated version of the monologue in their broadcast.

“I do not know whether our [ABC] affiliate [WFAA] cut away from my monologue tonight intentionally or inadvertently but I will find out,” he said.

Pete Freedman, the director of digital content at WFAA, later responded to Kimmel’s concerns, saying the network had “made the decision earlier in the day” to extend a news broadcast to include additional coverage on the shooting. “We’re on the same team,” Freedman said.

A report from the Fort Worth Star-Telegram, meanwhile, included word from a source at WFAA stating “it wasn’t just the monologue” that received cuts. Per the report, a Seth MacFarlane interview was also relegated to what it described as “mangled segments.” 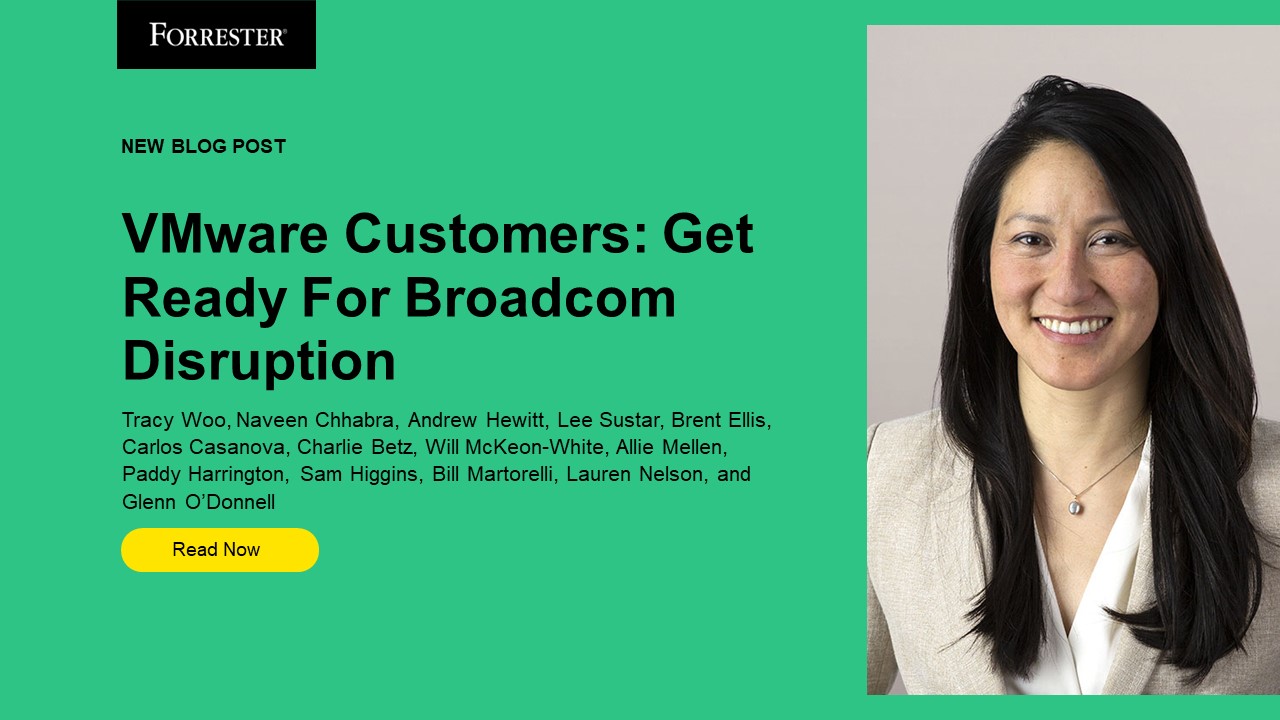 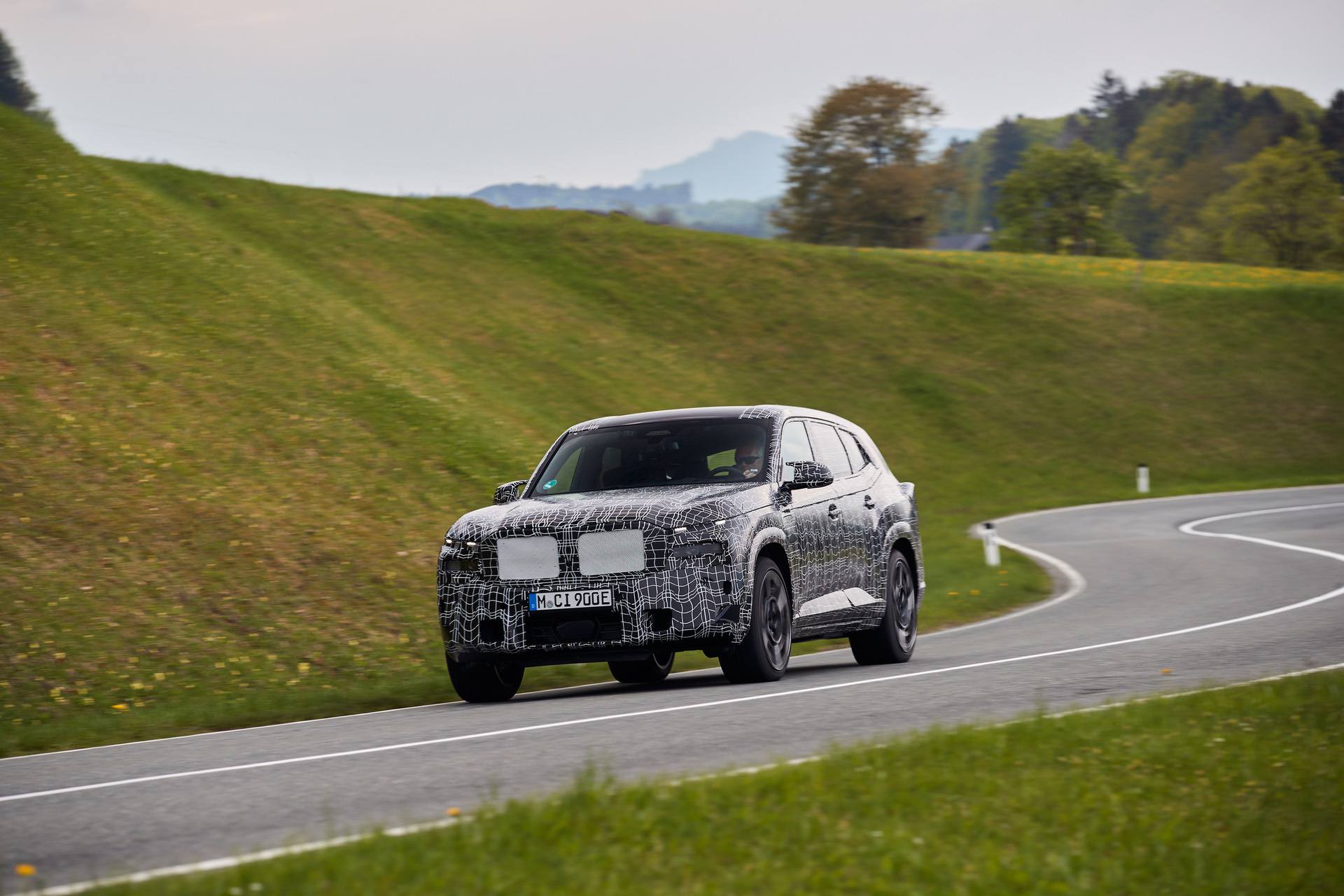 BMW M Boss: Why The New Standalone Model Had To Be An SUV