Jet Airways has successfully carried out its final proving flights in its bid to revalidate its Air Operators Certificate (AOC). With a significant regulatory procedure, such as this, completed, the carrier’s entire focus will now be on getting all the final bits together for a successful launch in a few months.

On May 17th, Jet Airways cleared a major hurdle in the process of securing its AOC. The airline completed the last set of two proving flights, with a spokesperson of its owner Jalan-Kalrock Consortium commenting,

“We have successfully conducted our proving flights over two days, and we now look forward to the grant of the AOC by the DGCA.”

The second set of flights between Delhi and Hyderabad had 31 people onboard, including DGCA officials, according to the Press Trust of India. As reported earlier by Simple Flying, the aviation regulator is expected to issue the airline’s AOC within a week.

How many flights did it take?

Before handing over an AOC, the DGCA wants to check the preparedness of the carrier to conduct flights for future operations. Representatives of the regulator and airline staff are part of the proving flights and real-life situations are simulated during the flights to check the flight crew’s response. If everything goes smoothly, an AOC is issued, usually within a week.

So, how many flights did it take for Jet to convince the DGCA that it is ready? Here’s a quick recap:

Test flight: On May 5th, also Jet Airways’ 29th birthday, the airline flew a Boeing 737 (VT-SXE) from Hyderabad to nowhere as a test flight. While not officially a part of the proving flights, it was remarkable in its own right, offering a glimpse of things to come. The aircraft was then flown to Delhi the same evening.

Proving flights day 1: A total of five landings (five flights) had to be done by VT-SXE to complete its proving flights successfully, and the process began on May 15th, when the aircraft took off from Delhi for Mumbai. On its way back, it made a stop in Ahmedabad and then completed the day’s final flight between Ahmedabad and Delhi.

Proving flights day 2: For the remaining two flights on May 17th, Jet chose the Delhi-Hyderabad-Delhi route, with the aircraft leaving Delhi at 10:41 and arriving in Hyderabad at 12:40. For its final flight in the series, the 737 departed Hyderabad at 14:07 and arrived in Delhi at 15:59.

Focus on the launch

There are still a few things to be done at Jet before it can launch operations in the second half of the year. CEO Sanjiv Kapoor wrote a letter to the airline staff a few days ago, accessed by Money Control, in which he shared the top five things on his priority list:

AOC: With the proving flights done successfully, the AOC seems more or less in the bag.

People: Putting together a strong team that can help create the right working culture and develop the best strategy for the airline.

Aircraft: Talks with major manufacturers are ongoing, and Jet’s management is exploring all possible options.

Slots: In Kapoor’s own words, “Once we receive the AOC, we will immediately start working on securing slots and pursue our other infrastructural requirements at airports that we will be operating at.”

Software and Systems: Setting up robust systems and processes to support operations on the ground and in the air.

With plenty still to do, the next few months ahead of the launch sure look busy for Jet.


Journalist – With a background in publishing and digital media, I like to combine my love for aviation with my passion for storytelling and reporting. I’m a keen observer of ever-changing aviation trends around the world and particularly in India. I also keep a close eye on fleet development of all major carriers and their subsequent impact on regional and international routes. Based in New Delhi, India. 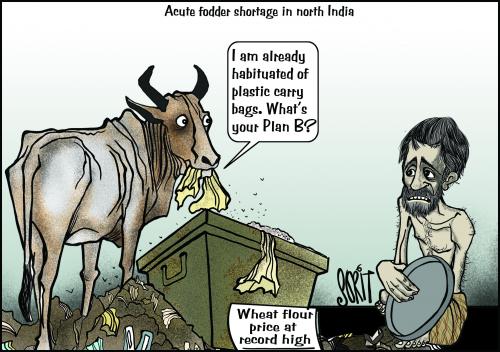 Simply Put: What’s your Plan B? 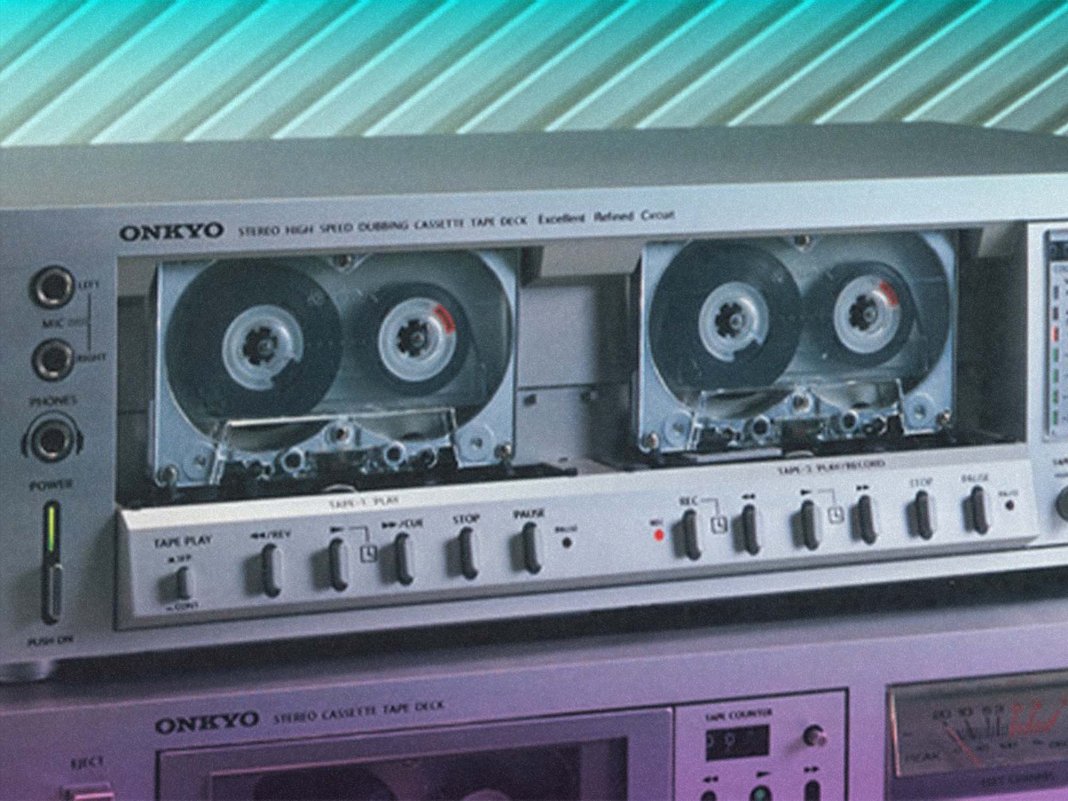 Japanese hi-fi brand Onkyo files for bankruptcy after 76 years, but its name will live on