Jesssica Jones and Luke Cage, aka Krysten Ritter and Mike Colter, respectively, reunite in a fun photo as the Defenders shows stream on Disney+.

Defenders Krysten Ritter and Mike Colter reunite in a fun photo, prompting the internet to hype the prospective returns of Jessica Jones and Luke Cage. Not long after Charlie Cox made his debut as Matt Murdock/Daredevil on Netflix, Ritter appeared as the titular superhuman trash-talking, alcoholic private investigator in Jessica Jones (2015-2019). Season 1 of the series also introduces Colter’s indestructible bartender Luke as Jones’ love interest, whose story as the hero of Harlem would go on to be fleshed out in his aptly-titled series Luke Cage (2016-2018).

Jones and Cage were both a part of Netflix’s DefendersVerse, which includes Daredevil, Jessica Jones, The Punisher, Luke Cage, Iron Fist, and the limited team-up series The Defenders. Despite all of the shows generally receiving critical and commercial acclaim, Disney/Marvel Studios ended their relationship with Netflix/ABC and canceled the DefendersVerse in 2018, leaving fans to wonder whether characters like Jones and Cage would be recast in the MCU if ever they were to appear. Following the appearance of various Netflix characters in MCU projects late last year, every season of the Defenders shows became available to stream on Disney+ starting March 16, 2022. On top of that, the streaming service added a parental controls option to adhere to the shows’ TV-MA ratings—which has only exacerbated the belief that the Defenders’ story may continue on the small screen or elsewhere.

Related: Will Marvel Netflix Actors Return In The MCU? What We Know & What’s Been Said

Wednesday, Ritter shared a photo of herself and Colter on her Instagram Stories. The post contains no text aside from Colter’s Instagram handle and shows something scribbled out on Ritter’s jacket, which naturally leads to speculation from fans aware of Marvel’s strict rules regarding spoilers. Check it out below:

As was the case with Ritter and Colter, Netflix’s Marvel shows did an inimitable job casting its leads. So much so, that it’s hard to imagine other actors in those roles. That said, Ritter had an eager response to the question of Jessica Jones’ MCU return, and everyone in the DefenderVerse has actively and enthusiastically promoted the move to Disney+. At the same time, Ritter and Colter are friends and likely aren’t hanging out because they’re working on reprising their Marvel roles in the MCU.

The appearance of Cox in Spider-Man: No Way Home and Vincent D’Onofrio’s Wilson Fisk/Kingpin in Hawkeye laid the foundation for the return of the Defenders. Hawkeye will lead into the spinoff series Echo, which has hired writers who previously worked on Daredevil and The Punisher. On top of that, Doctor Strange in the Multiverse of Madness recently brought back Anson Mount’s Black Bolt from ABC’s Inhumans series, indicating Marvel Studios’ willingness to incorporate the best aspects of any previous project. In other words, there’s hope for Iron Fist. Neither Ritter nor Colter have confirmed an official MCU debut, but fans would love to see them return as they’re still synonymous with Jessica Jones and Luke Cage. Until then, audiences can catch up with the two strongest Defenders on Disney+.


Josh Plainse is a writer, movie, and television fanatic based out of Wisconsin. Josh works for Screen Rant covering the latest in entertainment while simultaneously pursuing the never-ending dream of becoming an established novelist, screenwriter, and/or decent human being. Josh would accredit characters such as Goku, Han Solo, Simba, and Maximus Decimus Meridius for instilling within him an affinity for storytelling. It is this incessant obsession which has propelled him to seek opportunities that inform, entertain, and inspire others. 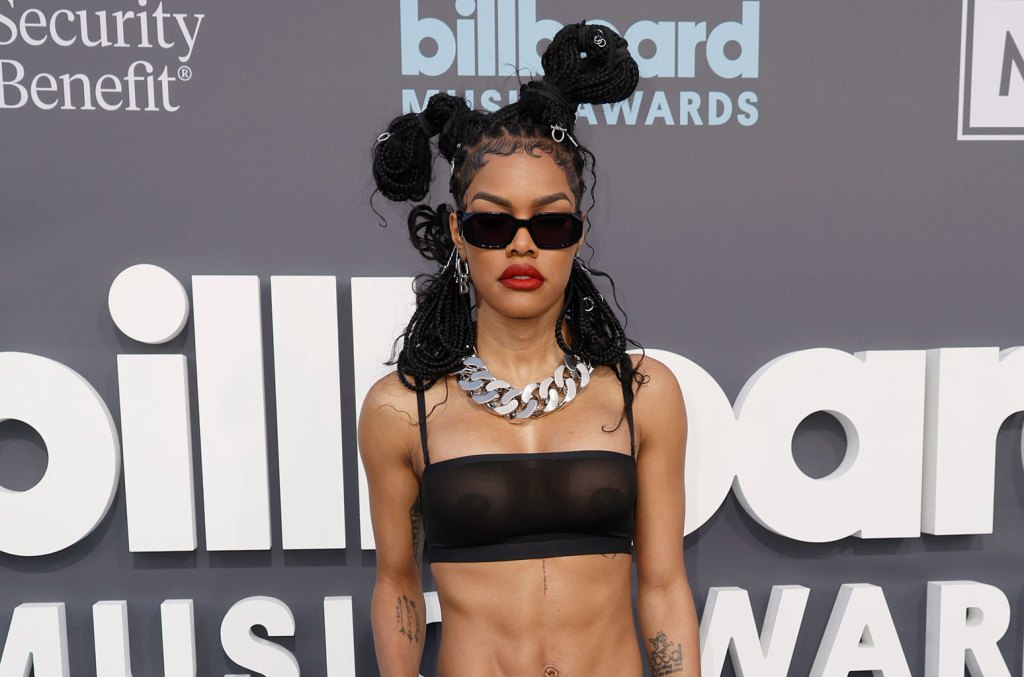