Jennifer Lopez has remembered the kind nature of her Shades of Blue “partner in crime” Ray Liotta following his death at the age of 67.

The stars acted alongside one another in the crime drama from 2016 to 2018, with Lopez recalling that she felt “lucky to have him there to work with and learn from” as she paid tribute to her late co-star.

Liotta publicist Jennifer Allen confirmed to the PA news agency that the Goodfellas star died in his sleep in the Dominican Republic, where he was filming his latest movie Dangerous Waters.

Lopez paid tribute by sharing a series of photos on Instagram of them together along with a clip of the pair acting out an emotional scene during the show.

She wrote: “Ray was my partner in crime on Shades of Blue … the first thing that comes to mind is he was so kind to my children.

“Ray was the epitome of a tough guy who was all mushy on the inside … I guess that’s what made him such a compelling actor to watch. The original Goodfella.”

The pop superstar and actor recalled how she was “thrilled” to learn he had got the role on Shades of Blue and how they had an “electric spark and a mutual respect” from their first scene.

She added: “Like all artists he was complicated, sincere, honest and so very emotional. Like a raw nerve, he was so accessible and so in touch in his acting and I will always remember our time together fondly.

“We lost a great today … RIP RAY … it’s so sad to lose you what seems way too soon … I will remember you always. Sending so much love and strength to your daughter Karsen, your family and all your loved ones.”

Famous faces from the world of entertainment also paid tribute to the actor including Ed Sheeran who said that he was “so very sad” to hear of Liotta’s death.

The singer recalled working with Liotta on the music video for his song Bloodstream and hanging out with him at gigs, adding: “He was such a fun guy, so so sweet, and I loved being around him.

“Goodfellas will always be my favourite movie. Will raise a toast tonight for him”.

In a heartfelt post on Instagram, the actor described his excitement on the first day on set and how Liotta came over to give him a long hug without saying a word.

He added: “What ensued was a profound experience for me as an actor; I have never felt such an easy, warm connection with another performer. He was so generous. If I went one way he followed me. Always dancing. Always listening. Never self-generated.”

Egerton noted that he was proud of his later projects but that he will always be “most proud” of his scenes with Liotta and that the father-son relationship they built felt real in “some strange way”.

Seth Rogen described Liotta as a “true legend” as he recalled the “joy” of starring alongside him in the 2009 comedy film Observe And Report.

He tweeted: “I can’t believe Ray Liotta has passed away. He was such a lovely, talented and hilarious person.

“Working with him was one of the great joys of my career and we made some of my favorite scenes I ever got to be in. A true legend of immense skill and grace.”

Jamie Lee Curtis, who starred with Liotta in 1988 drama Dominick And Eugene, remembered him as a “gentle man”.

She wrote on Twitter: “Ray Liotta has died. His work as an actor showed his complexity as a human being. A gentle man. So sad to hear.”

Viola Davis also paid tribute by writing on Twitter: “RIP Ray Liotta!! Loved your work” and Kristen Chenoweth added: “I adored you. I love knowing you all those years ago.”

Alessandro Nivola said acting alongside Liotta in the 2021 crime drama The Many Saints Of Newark was one of his career highlights.

Nivola shared a photo of one of their scenes together on Twitter, writing: “RIP Ray Liotta. I feel so lucky to have squared off against this legend in one of his final roles.

“The scenes we did together were among the all time highlights of my acting career.

“He was dangerous, unpredictable, hilarious, and generous with his praise for other actors. Too soon”

James Mangold, who directed Liotta in the 2003 thriller Identity, also posted a photo of the pair as he expressed how he was “shocked and saddened” to hear the news.

He added: “Beyond the tough guy exterior and the tightly wound emotions of his signature characters, he was a sweet, playful and passionate collaborator and brilliant actor.”

The Batman star Jeffrey Wright said he was glad he got a chance to tell Liotta that he was a “great actor”.

He tweeted: “Ray Liotta. Man. Just met dude for the first time last year. GREAT actor. Nice to have had a chance to say that to him. RIP.”

Actress Rosanna Arquette also expressed sadness over the news of her friend’s death, recalling how they had a “lot of laughs” together.

Liotta was best known for his portrayal of Henry Hill opposite Robert De Niro and Joe Pesci in Goodfellas, directed by Martin Scorsese.

During his acclaimed career, he also starred in hit films including the 1986 black comedy Something Wild and played Shoeless Joe Jackson in the 1989 film Field Of Dreams. 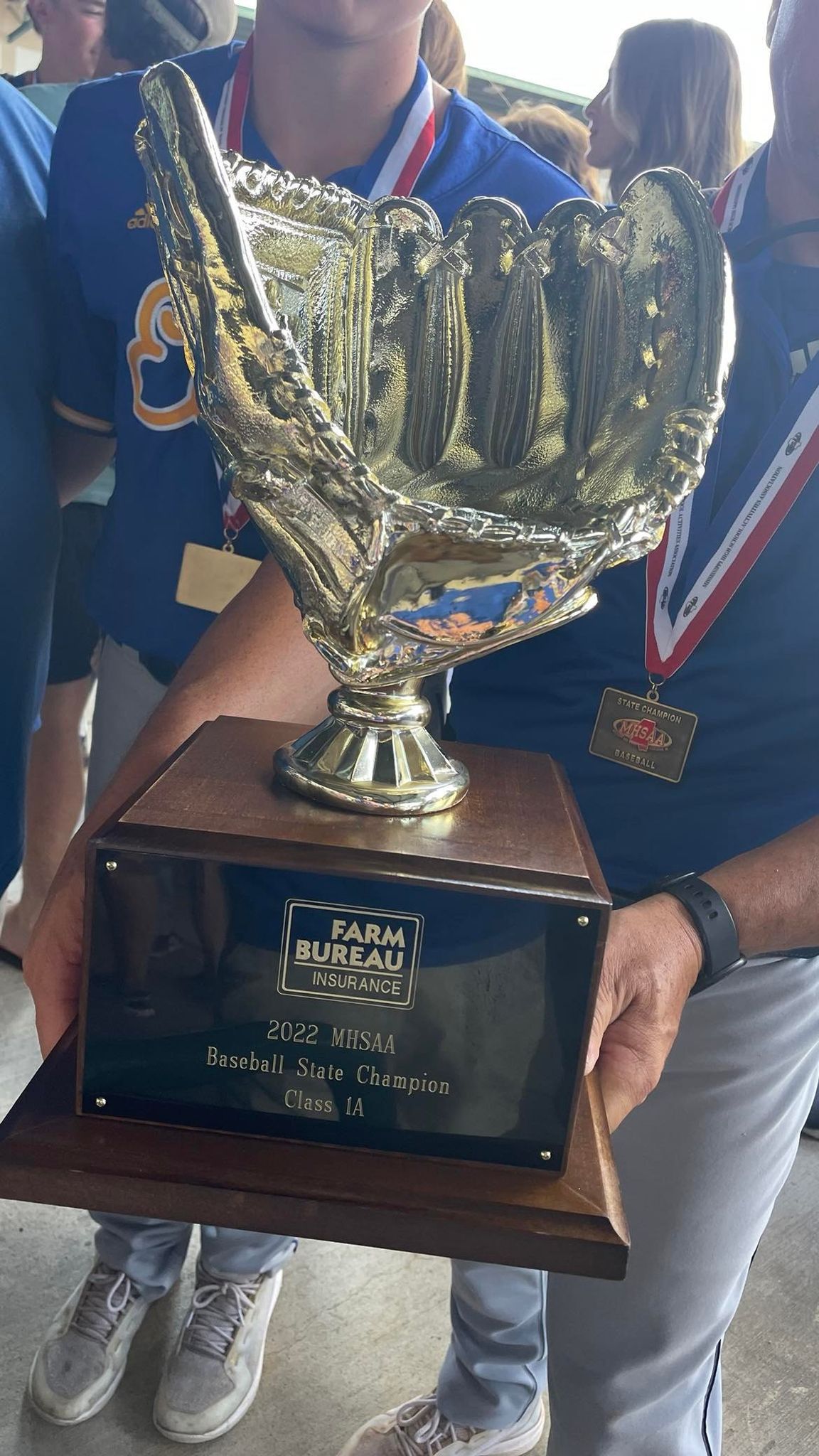