Janet Jackson made a surprise appearance at Sunday’s Billboard Music Awards to present Mary J. Blige with the Icon Award. A variety of artists — including Queen Latifah, Missy Elliott and H.E.R. — sent their congratulations to the groundbreaking R&B singer in a montage accompanying the segment.

“Mary J. Blige represents truth. Her work has always given us comfort because she sings me, she sings you,” Jackson said, noting Blige has made “a commitment to her fans to always be her authentic self.”

From one Icon to another, @JanetJackson is here to present the #BBMAs Icon Award to @maryjblige ✨ #IconMJB pic.twitter.com/UnkJ6jzguZ

“It takes a lot of time, a lot of hard work, and a lot of survival, trial and error to achieve greatness,” Blige said in her acceptance speech. “I’ve been on this journey for a long time, one that didn’t always look the way you see me now, one that is filled with a lot of heartache and pain. God helped me to channel those emotions and experiences into my music.” The singer also thanked a slew of collaborators, artists, industry executives and family members who contributed to her success as an artist.

.@maryjblige is an icon with a multi-decade career full of hits! 👏 Congrats on being the recipient of the 2022 #BBMAs Icon Award! #IconMJB pic.twitter.com/4tIcYUMryR 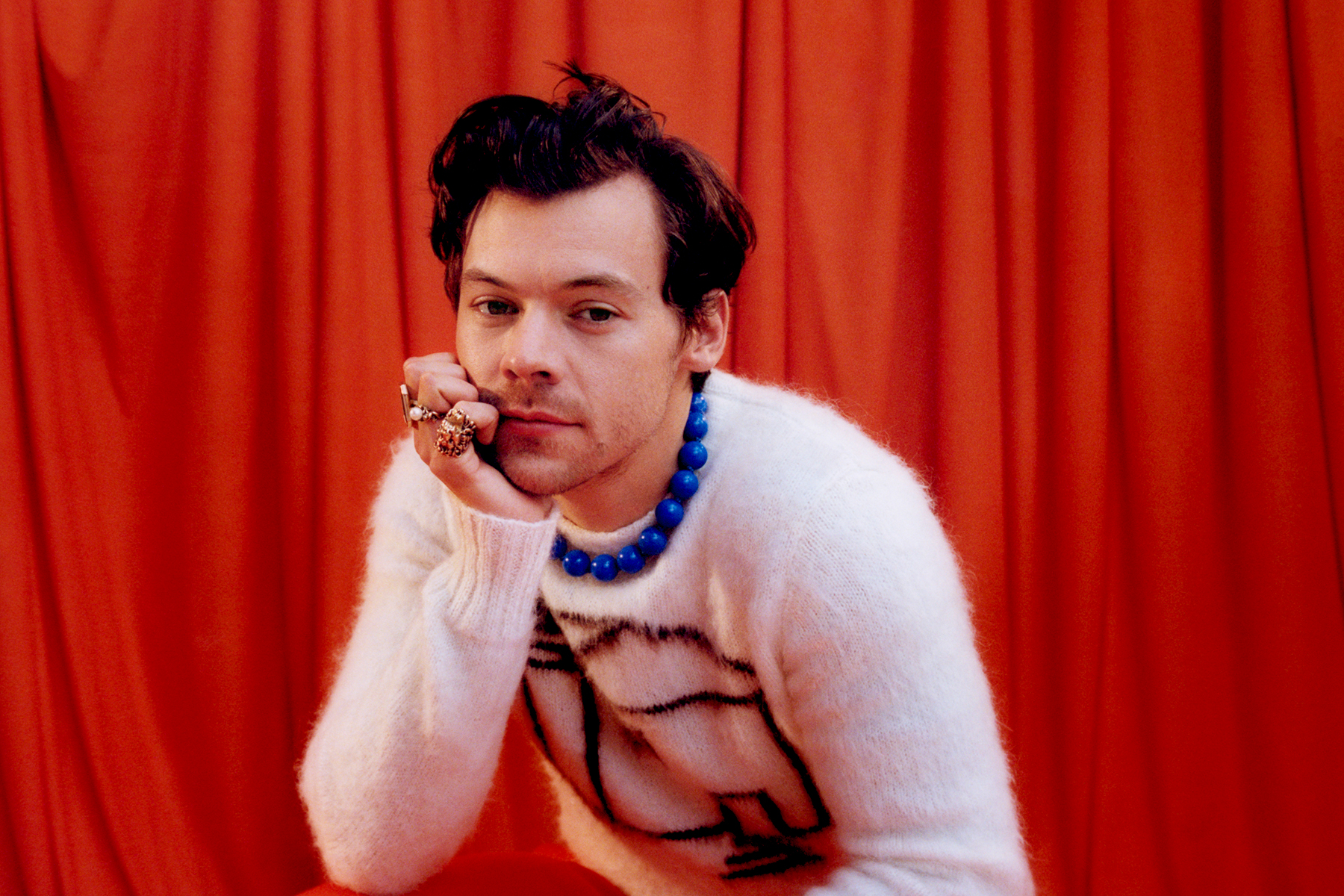 Harry Styles' 'Harry's House' is a Smooth, Sensitive Step Forward For One of Pop's Most Likable Stars